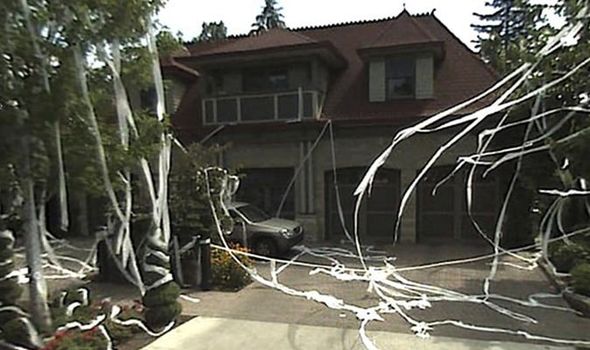 Google Maps often takes images of a variety of differing properties when the cameras come to call. Travelling across the globe, the Street View team track images of road sand coordinates, capturing every day life as they go. The shots, uploaded onto the website, then give users an indication of landmarks to look out for when travelling. Yet one particular property image caused more shock than most.

The team headed to a residential street, where a number of large properties with significant outdoor space could be seen.

The particular home in question had a variety of trees and plants adorning the front garden.

In a sign the owner was at home, a car was parked outside.

This may have been just the signal the individual was looking for when they committed a very messy crime indeed.

The huge home – and the exterior – were seen covered in what looked to be tissue or toilet paper. 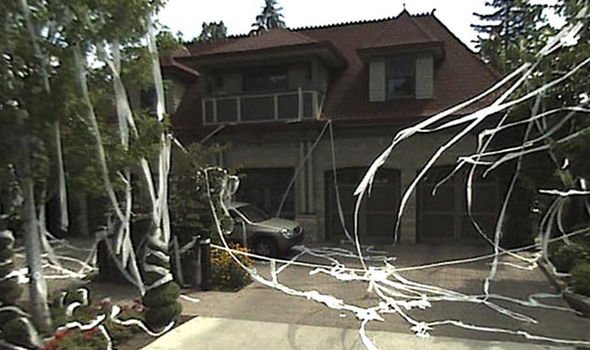 The messy streams dangled from the tops of trees and down the drive, spilling into the road.

It made for an eerie sight indeed as they swayed in the wind.

They even hung from the bottom of the home’s balcony as the immaculate, manicured property turned into a nightmare.

It is not clear the reason for the decoration, or whether it was in fact pre arranged or wanted.

Yet with the owner seemingly at home, it could be that they were unaware. 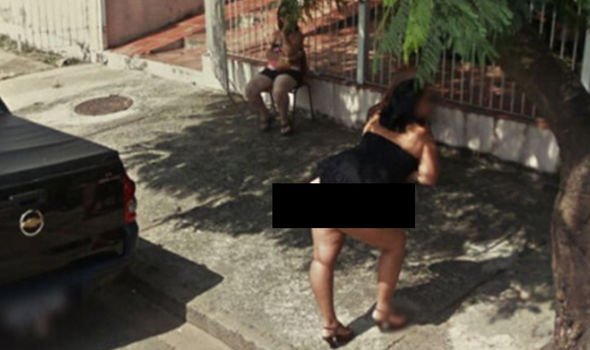 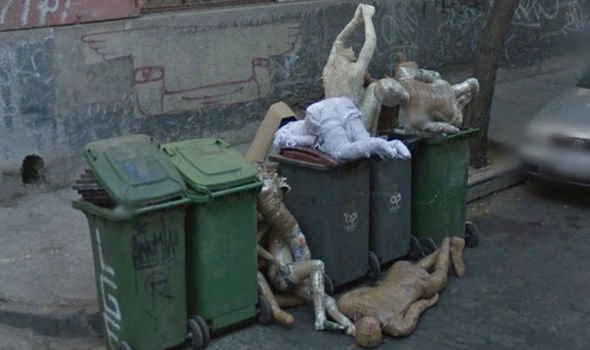 One particular female had appeared to take the seasonal dress code a step too far.

She was spotted standing by a car, wearing a ruffled black dress.

Seeming eager to show her playful side at the moment the Google Maps cameras went by, she lifted the hemline of her dress to expose her bare bottom.

With her face masked from view, she was likely confident her identity would not come to light.

Sustainable tourism: why the Faroe Islands closed for maintenance