Google Maps Street View offers eager explorers the change to navigate their way around the world at street level. While it is great for finding directions or simply learning more about an area, it also has another common use.

Increasingly users are utilising the online application to discover funny and unexpected incidents in various towns and cities.

One such incident was spotted in Lower Clapton, London.

The moment was witnessed by two people walking by, as well as Google’s Street View camera which was driving by at exactly the wrong time.

In the image, a builder can be seen busily at work on a residential street. 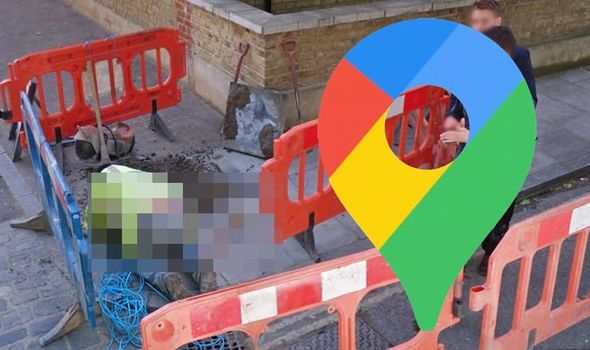 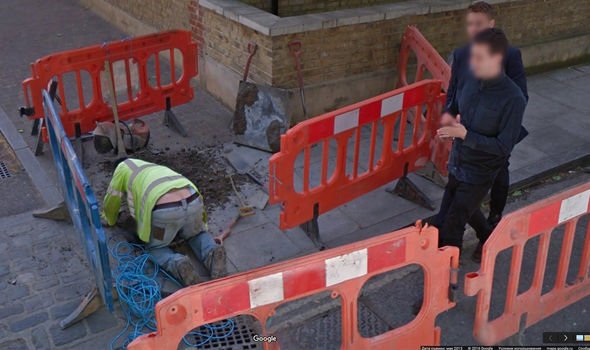 It is not clear what he is doing, but he seems invested in the task at hand which has required part of the pavement to be removed.

Wearing a high-vis jacket, the builder can be seen bent over, with his back to the camera.

Unfortunately, his jeans appear to have slipped down revealing the top of the ever-common “builders bum”.

At the same moment, two men dressed in black are walking by and appear to have noticed.

Though the accidental exposure could have left the builder red-cheeked, the good news is his face is hidden, and there are no remarkable features that could give his identity away. 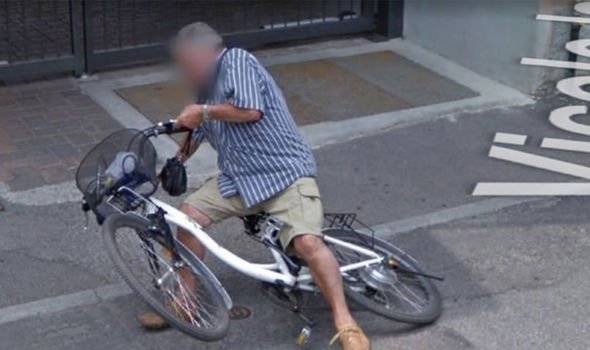 A similar situation happened in Italy when a man was captured taking a tumble.

The anonymous man appeared to have been enjoying a day out on his bicycle.

Unfortunately, just at the moment, the Google car drove by, he appears to have lost his balance.

The man was snapped falling to the ground.

Luckily, his identity is also concealed thanks to face-blurring technology.

“Google takes a number of steps to protect the privacy of individuals when Street View imagery is published to Google Maps,” explains the website’s privacy policy.

“If you see that your face or license plate requires additional blurring, or if you would like us to blur your entire house, car, or body, submit a request using the ‘Report a problem’ tool.”

Would you cross this bridge?

The winners of a prestigious skyscraper design contest revealed