Google Maps has become popular with users recently trying to find embarrassing and strange sightings. From dogs driving cars to people caught making obscene gestures, the Street View lens catches it all and features it on the Google Maps tool. The tool and app are mainly used for navigational purposes for those who need to make their way to a new destination.

In fact, the most strange images can even go viral across multiple internet sites. 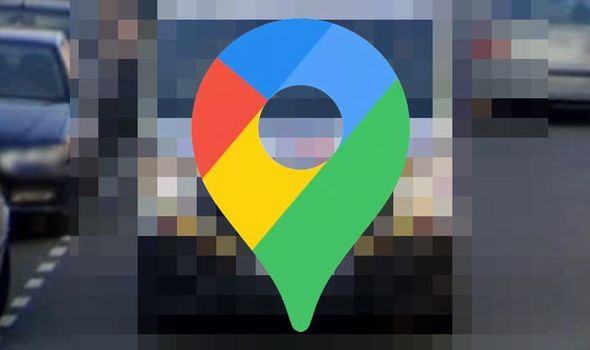 And this may be the case for one image that was recently spotted by a user.

The scene unfolds on a busy road in France called Rue Voltaire.

From far away, the scene looks perfectly innocent – there are cars, shops and houses lining the street.

There’s even some traffic with cars seen queuing up in the background.

A grocery store can be seen on the left and a pharmacy on the right.

However, on closer inspection it appears that something else more unsavoury is going on.

The car at the front of the queue of traffic appears have a person pulling an obscene gesture inside it.

The vehicle looks more like a van with three passengers inside. 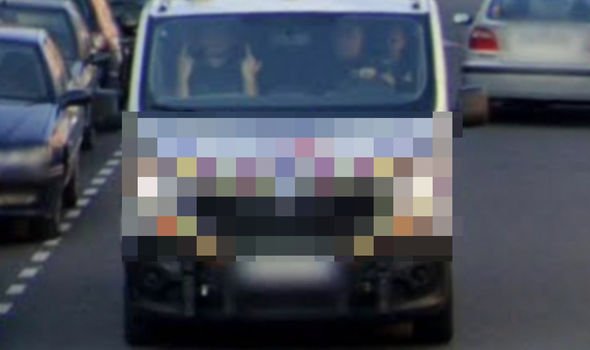 Two of the passengers inside the vehicle appear to be minding their own business.

But the person in the front passenger seat seems to have spotted the Street View lens and taken the opportunity to pull an obscene gesture.

The individual has both hands up in the air while pulling the rude move.

Often, the Street View camera attracts people to pull rude or funny moves so they get spotted by other users.

This latest sighting was spotted by an eagle-eyed Reddit user.

The post garnered a few comments but is yet to take the site by storm.

Other hilarious images recently spotted on the site include a man hugging a tree and glitches with the Google Maps camera.

There are reportedly more than one billion monthly active users of Google Maps services.

A&K Offers a Wildlife Safari by Private Jet in 2021