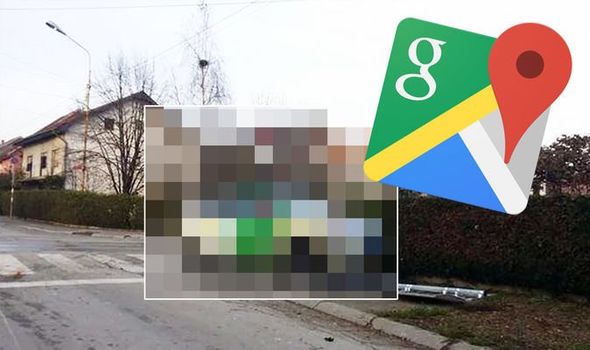 Google Maps Street View fans have photographed a very embarrassing moment for a Google driver. A photo shows a Google car in an unfortunate position by the side of the road. It appears the vehicle has veered off the road and slammed into a signpost. The pole has been completely floored by the impact of the alarming accident.

The Google maps car seems to have suffered too – the left side of the bonnet seems to be buried into a roadside hedge.

The other side looks to be severely crumpled and damaged from hitting the signpost.

The photo went viral after being shared on Reddit, with the caption: “Streetview car had a little accident in Macedonia.”

It’s unclear whether the driver is still in the car in the image of the crash. No one else can be seen in the scene at this time.

It’s also not known what caused the accident – the Google user to simply left to speculate what happened.

Awkwardly this is far from the first time that a Google driver has been caught in a rather mortifying situation. 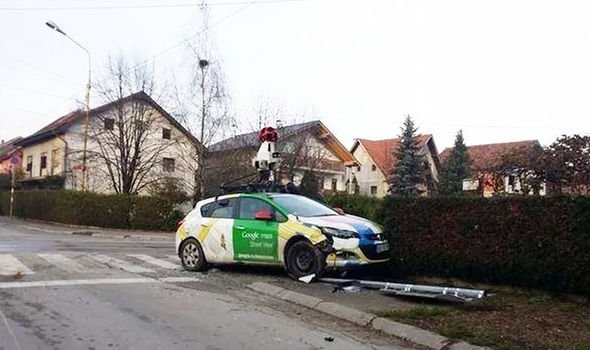 On one occasion the Street View camera snapped a scene in Hertfordshire, UK which made it look as though the Google driver has been stopped by a policeman.

The photo shows the uniformed officer standing next to the vehicle with a notebook in his hand.

A police car can be seen just in front of the Google car, next to a roundabout, suggesting the latter might have been pulled over by the policeman.

Nothing can be seen of the Google car or its driver in the scene and no other information can be gleaned from the image.

The viewer is left to simply guess whether the Google car has been snapped following a misdemeanour or simply caught at an unfortunate time. 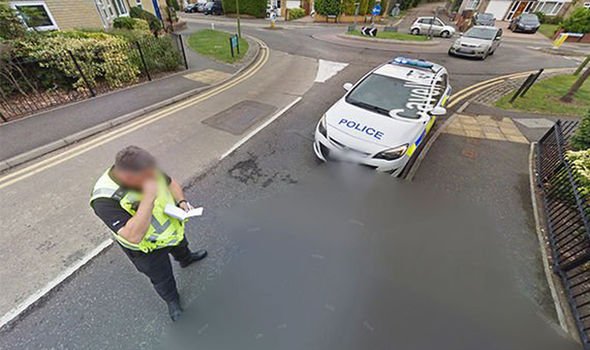 The Street View driver was spotted urinating on the side of the road outside Melbourne.

Dressed smartly in a striped shirt and chinos, the poor man appeared to need a break.

Perhaps not realising he was on camera, he then performed his business while caught by the lens.

Thankfully nothing can be seen and the car continues on the path without any further interruptions.

Travel between UK and France: Why is France exempt from UK quarantine?

13 Wild Outdoor Adventures You Can Only Experience in Australia