Google Maps Street View is an excellent source of diversion during these trying times. If you’re ever feeling glum you can guarantee you can find someone else on Google who is having a worse day. This looked to be the case for one hapless man in New Jersey, USA.

His day went very badly indeed the day he was caught by the Street View camera.

The clip was posted on US content-sharing site Reddit.

The scene depicts a street in the American city on an ordinary day.

However, when it pans around it captures a moment the man spotted won’t be forgetting any time soon. 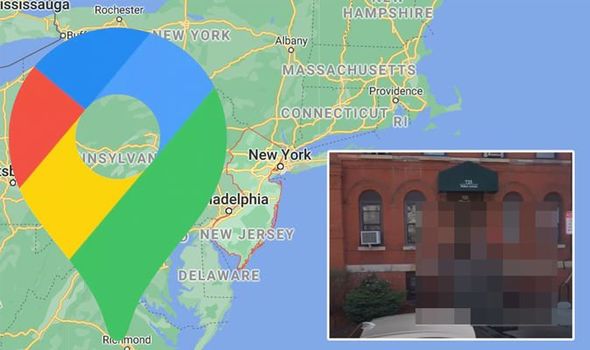 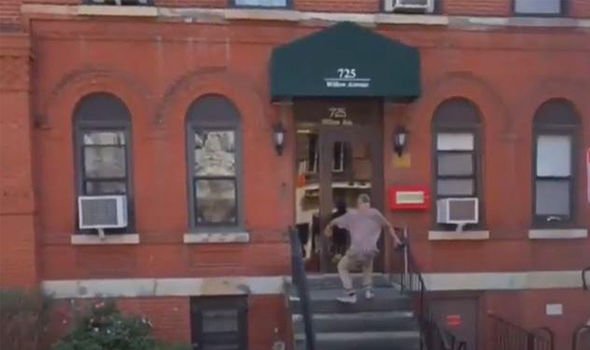 The man in question was snapped on the steps of a red brick building.

It would seem he is planning to enter the property and has just reached the top step.

However, something is about to go wrong.

His right foot can be seen teetering on the edge of the step.

Meanwhile, his right arm is thrown out to the railing to hold on.

Although the photo is merely a stationary snapshot in time, it appears he is about to lose his balance.

So what happened next?

Sometimes with Google Maps photos that go viral, one never knows the outcome of situations which can be very frustrating for the viewer. 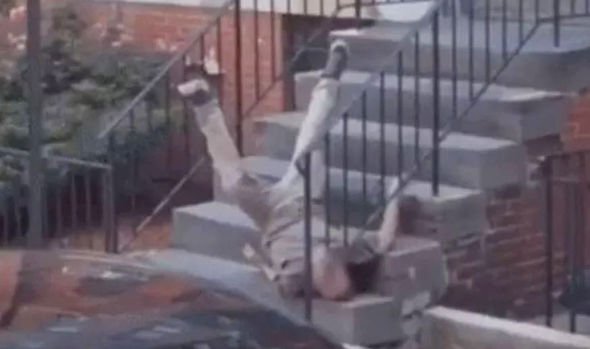 However, fortunately (or rather unfortunately for the man) Street View users can easily find out what happened next in this scenario.

By travelling further up the New Jersey street and turning around, viewers can see the aftermath of the first image.

The man did indeed lose his footing.

A second photo shows him on his back on the bottom step.

The man’s legs are up in the air as he rolls downwards.

He has clearly fallen over and backwards in what must have been a pretty painful stumble.

Luckily for him, the man cannot be recognised in the photo.

His face is hidden from view in both Street View photos as he’s facing away from the camera.

Colorado Wants You to Choose Its Next State Park

Travelling with a conscience