Google Maps Street View is intended for use as a geographical tool but it is also home to an intriguing wealth of entertainment. All sorts of weird and wonderful scenes can be spotted. One such spectacle has recently gone viral.

The image shows a couple on what looks to be a boat trip on a sunny day in Italy.

However, something very strange indeed seems to be going on.

There is something wrong with both the man and the woman. 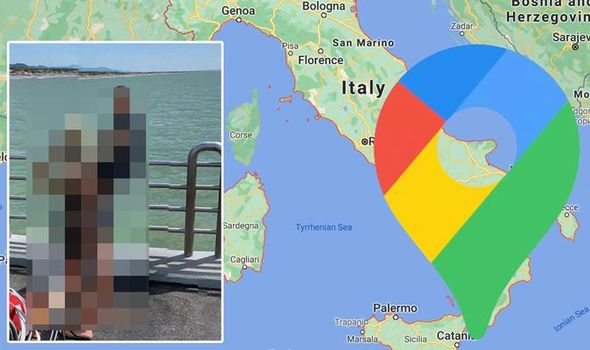 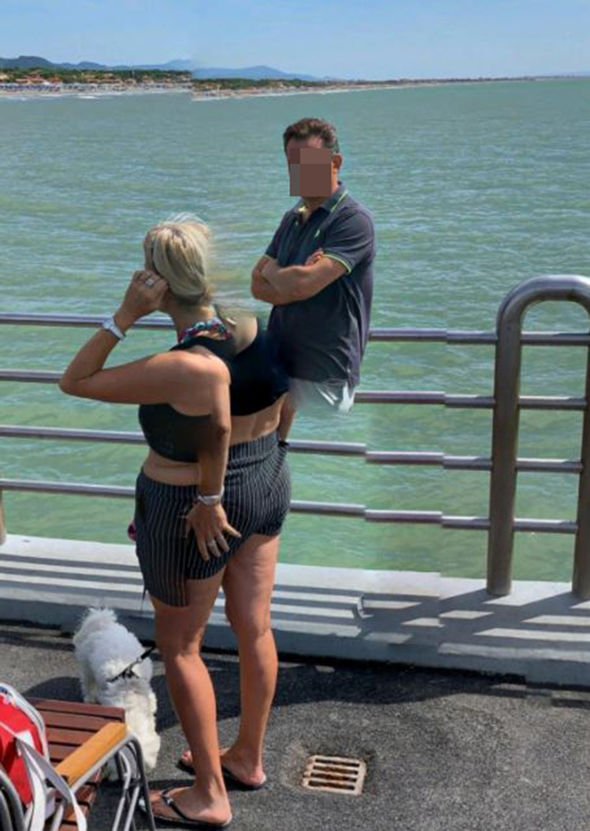 The latter stands in the foreground sporting black stripey shorts, a black top and flip flops.

But the upper half of her body looks highly unusual.

She seems to have two left arms.

One arm is reaching up to her ear and the other is on her bottom.

The scene becomes even more bizarre when one looks at the man.

He is missing the entire lower half of his body.

The man has his arm folded and is looking over to the woman, but from his hips downwards nothing can be seen.

In fact, it looks like he is attached to the woman. 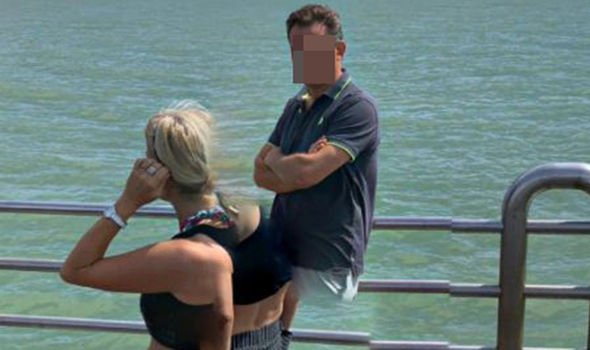 His crotch and her right shoulder seem to perfectly align.

What could have happened here?

“Whaddaya lookin’ at, never seen a flyin’ torso before!?” one quipped.

Others were cruder. “His d**k is stuck to her shoulder,” a user wrote.

Another thought the man looked like a magical figure, writing: “It’s a genie.”

“I like that her double arm is touching her butt and hair at the same time. Bit self-absorbed honestly,” one wrote.

Why Lake Como Will Forever Be a Dream Destination