Google Maps Street View is used by people to help navigate their own country as well as destinations around the world. More recently, Google Maps Street View has been used to spot some strange occurrences which range from dogs “driving” cars and ghosts. The tool is usually used as an online mapping service which is owned by Google.

Sometimes the most bizarre scenes found on Google Maps go viral, catapulting the user to fame.

Other scenes found on the tool go down in Google Maps history.

This bizarre image unfolded on a road near a jail in Michigan, USA. 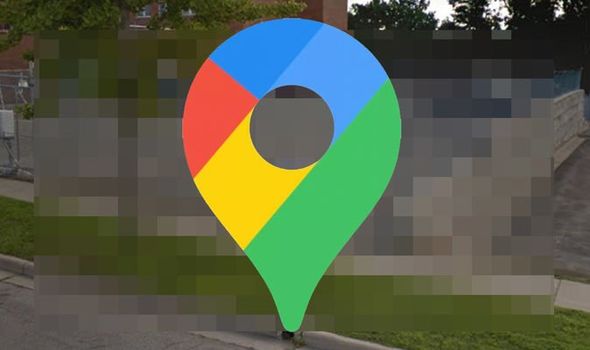 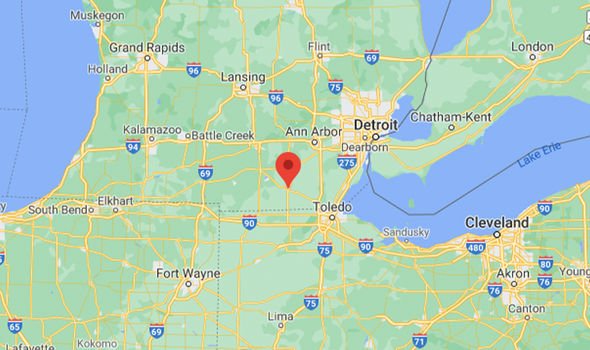 The image appears to show a man strolling down a road next to what looks like a prison.

The building behind him has barbed wire fencing and two carparks.

The building is the Lenawee County Sheriff Department in Michigan which is close to Lenawee Country Jail, according to Google Maps.

The man in question appears to be wearing blue and white striped outfit – almost like pyjamas.

He also seems to have a bag slung over his shoulder with what looks like his belongings in it.

The Street View camera has blurred out the individual’s face to protect their identity.

The image was taken in July 2014, according to Google Maps. 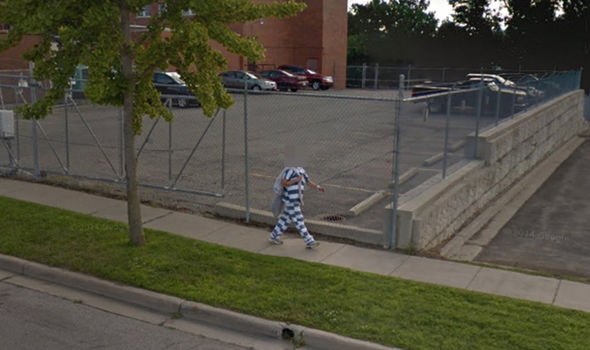 The strange sighting was spotted by a Reddit user who took a screenshot of the Street View image.

They captioned the photo: “Escaped prisoner found near a jail!”

One person said: “People should start dressing as prisoners and walking around prisons to throw people off.”

Another said: “I live near a jail that only houses trustees and they work on a farm next to the jail.

“Some days you can drive by and there’s guys dressed head to toe in stripes driving tractors and on football down the road.

“Every time without doubt I look to see if it’s anyone I know lol.”

Another user commented: “Maybe he was arrested naked and just released.”

Holidays: Britons are not looking to go abroad in future since lockdown began, says study

Emirates to launch services to Mexico City via Barcelona ·