Home » Travel » Google Maps: Shock images of one of the world’s largest shipwrecks revealed – where is it? 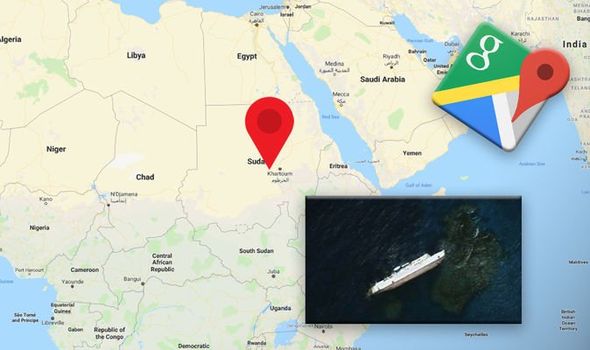 Google Maps’s camera teams capture everyday goings on across the globe. Yet some sights can be unknown or hidden to many, except locals living in that particular area. This is until the Google cameras hone in on a particular scene and transmit images of that historical gem across the world, leaving many delighted. This was the case recently, when the cameras voyaged to Sudan.

The team tracked down the S.S. Jassim, a Bolivian cargo ferry, still settled in the waters.

The vessel had and sunk on the Wingate Reef off the coast of Sudan in 2003.

It is now claimed to be one of the largest shipwrecks that can be seen on Google Earth.

Shots show the huge white ship lying in the waters.

It appears to be lying on its side, perhaps still in the exact position where it capsized. 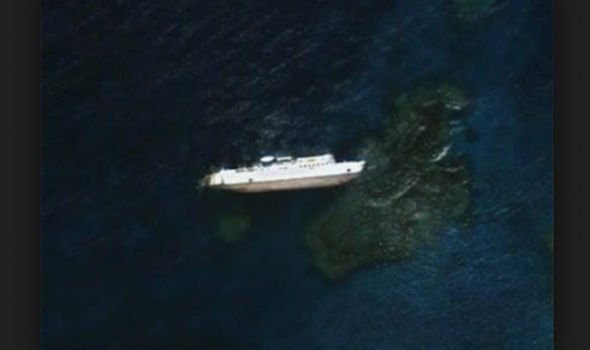 The vessel also appears tantalisingly close to the shore.

The cargo ship is said to have been launched in 1961 and owned by Al Ramzani Sea Transport of Qatar.

It is one of many such shipwrecks in and around the Wingate Reef, a spot hugely popular with divers.

Website emperordivers.com stated enquiries had been made to move the ship’s remains into deeper water.

It added: “For the moment, however, the Sudanese legal system is trying to determine blame for the sinking of the ship.” 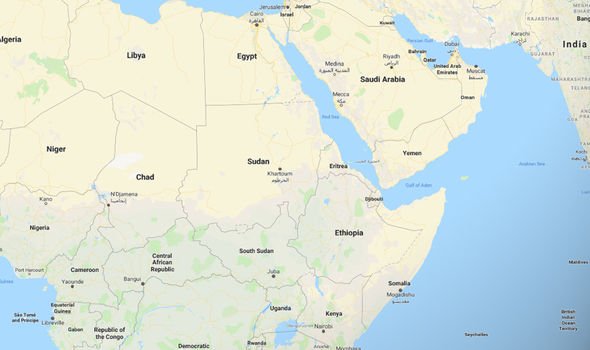 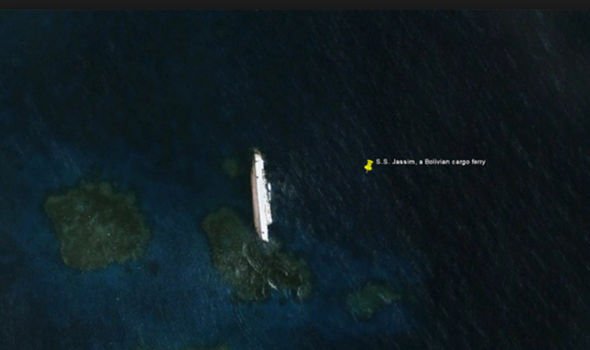 Meanwhile, a very sinister sight has been spotted on Google Maps in Kazakhstan.

In a remote corner of the land-locked country, a former Soviet republic, there is a chilling symbol visible.

On a piece of land jutting out into the lake is a pentagram – a five-pointed star.

The symbol is very precisely drawn into the earth with impressively straight lines and is surrounded by a circle.

Measuring roughly 1,200 feet, the large pointed symbol is on a deserted patch of grass, with the closest area being the city of Lisakovsk.

The time an artist used 1,000lbs of CHEESE to decorate a hotel room

Nine-year-old forced to sleep at airport after flight diversion

Flights: Expert reveals what to do when your checked luggage gets lost