Google Maps has become popular with users recently trying to find bizarre and strange sightings. The tool is mainly used for navigational purposes – for those who need to make their way to a new destination. However, the tool’s satellite image option has also proven to be popular among users.

Many like to see the world from a bird’s eye view to try and spot strange occurrences.

Some of the strangest sightings can often be found on social media with thousands of users sharing and posting comments.

In fact, the most unusual sightings can even go viral across multiple sites.

This latest sighting was spotted in the contentious South China Sea on satellite. 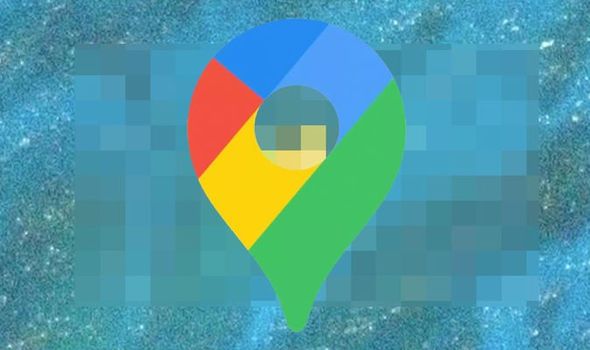 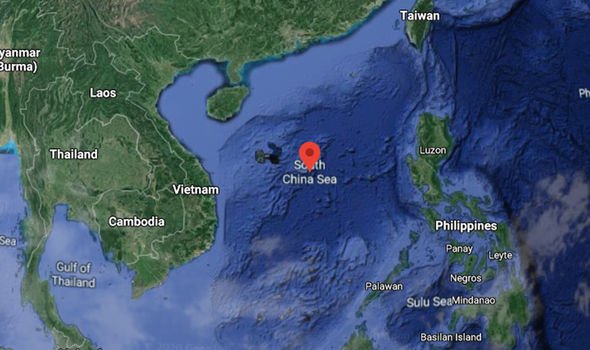 The region has remained highly contentious due to several countries wrangling over the waters for years.

The image shows the bright blue oceans and reef which are located close to the Paracel islands.

Located near the islands, a bright yellow shape can be seen that looks like a boat.

The boat looks to be illuminated in yellow with a huge flash next to it.

To the right of the shape appears to be several red lights which are glowing in the water.

They seem to be dotted around sporadically along with a few other yellow lights.

It’s unclear what the sighting could be but it’s likely to be a fishing boat.

The sighting was spotted on Google Maps’ satellite camera by an eagle-eyed Reddit user. 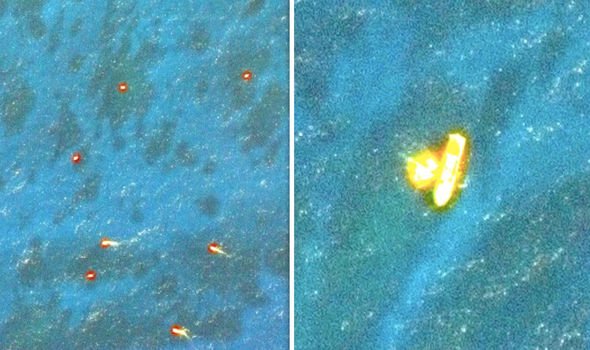 They captioned the image: “China Sea: Is the ship on fire or shooting? What are those red things?”

The sighting garnered a plethora of comments from other Reddit users who tried to explain what the objects were in the water.

One user suggested: “Shrimping or some other type of fishing boat I think.

“They have extremely bright lights to simulate sunlight/moonlight depending on the fish.”

Another user agreed: “Agreed, probably squid boats. Out on the seas you can see them from miles and miles away.”

Other users joked about the boats and the lights in the waters.

A Dream Vacation For Kids of All Ages