Since launching in 2007, Google Maps Street View has become a useful tool for millions of users looking to locate destinations from the comfort of their own device.

However, the tool isn’t used purely for geographical purposes, and has unleashed a world of mystery and oddities ranging from the weird to the wonderful and downright embarrassing.

Google Maps has become a source of comedy for many, with Instagram accounts and websites dedicated to the hilarious discoveries users picked up while using the tool.

Reddit users recently discovered the image of one man, who was photographed doing a rather crude act.

The man can be seen in a black 4×4 truck in the middle of a motorway in Owensboro, Kentucky, USA.

The highway is particularly empty on this cloudy day and the only thing in sight is this truck and the man inside the passenger seat. 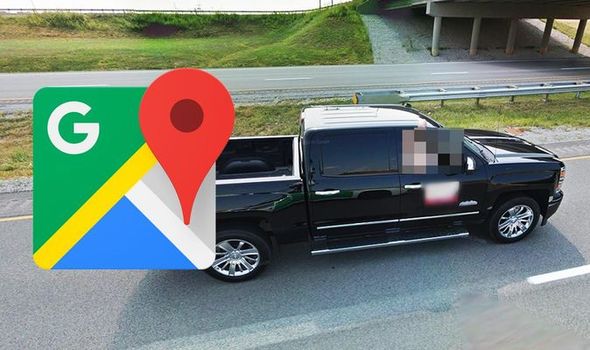 The unidentified man can be seen wearing blue jeans – however, the piece of clothing is not covering his buttocks which is entirely bare for all to see.

The man can be seen positioning his buttocks on the window ledge, with his arm gripping the top of the car as he appears to show his bare bottom to the camera.

It appears that the man is aware of the Street View camera, and purposely flashed his buttocks.

The image, which was posted in a thread on Reddit, gained many comments from amused users.

One wrote: “He definitely knew the camera was there and wanted to give an eyeful. Hilarious.”

Another said: “The precision is impeccable. Considering they’re on a motorway and were probably driving pretty faced, I’m impressed this man knew the exact moment to be flashed.”

This man is far from the only person caught by Google with his crack on display.

One man recently became the latest to be captured on Google Street View, after he was photographed in a rather embarrassing predicament. 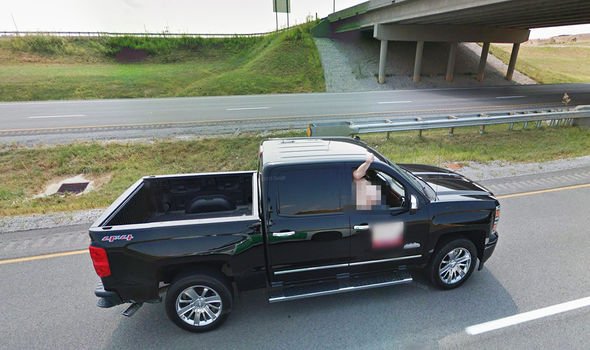 The man can be seen on Praia de Ipanema beach in Rio De Janeiro, Brazil, on what looks to be a particularly cloudy day.

Among the palm trees, jagged rocks and sand, a man and woman can be seen on the beach in swimwear attire.

The woman – in a lime green bikini and hat laced with a daisy chain – can be seen bending over to close a bag, while the man stands there watching.

He is wearing nothing but a pair of tiny black swimming briefs – however they are not covering his entire buttocks. 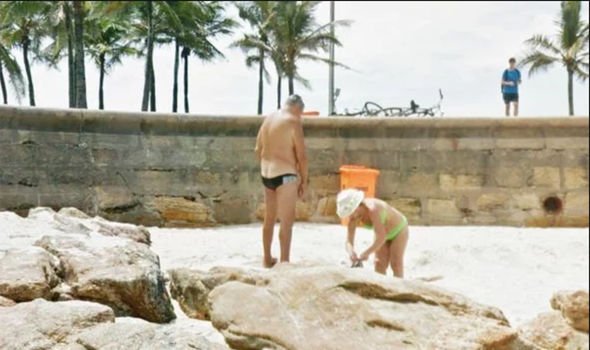 Some of his rear can be seen on full display as the Google Maps camera captures him from behind.

The flash is likely caused by the man lying on the beach prior to standing up as the image suggests they’re getting ready to leave – but not without giving the camera an unintentional eyeful.

It would appear that the man is unaware of the swimwear faux pas, but the photos are simply a snapshot in time and the viewer is left to guess what the story behind this shot is.

The Top 12 Things to See and Do in Italy

Air Canada bringing back many U.S. routes, and launching new ones, too