About 400,000 Britons were holidaying in France when the UK Government announced they would need to quarantine for two weeks on returning to the UK. The deadline to return without quarantining was 4am on Saturday morning. From now on, anyone going from the UK to France will be doing so against the Government’s advice. These people will also need to self isolate for two weeks at home when they return.

Travel experts have speculated countries need to have an infection rate of less than 20 per 100,000 to be deemed safe.

On Tuesday, the French national health agency stated the circulation of the virus was “progressing and intensifying in mainland France”.

The agency added the infections are seen in people of “all age groups, particularly young adults”. 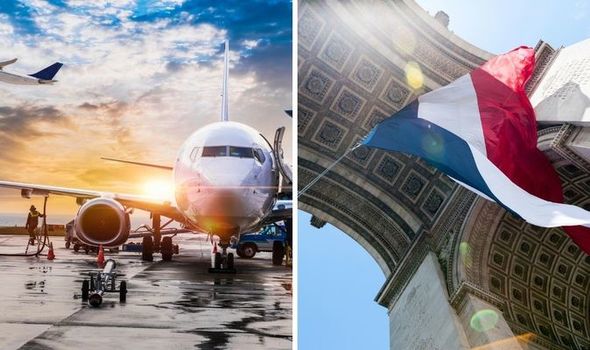 Prime Minister Jean Castex has also warned the virus could get out of hand if citizens do not act carefully.

He said during a visit to an intensive care ward in southern France on Tuesday: “If we don’t act collectively, we expose ourselves to the heightened risk that the rebound in the epidemic becomes hard to control.”

France isn’t alone in its position, the Netherlands, Monaco, Malta, Turks and Caicos and Aruba were also taken off the travel corridor list.

Government officials have said this move was a response to a “significant change in COVID-19 risk”.

As Brits dashed to get home before the 14-day quarantine came into force, Eurotunnel trains sold out and airfares were up to six times more than normal. 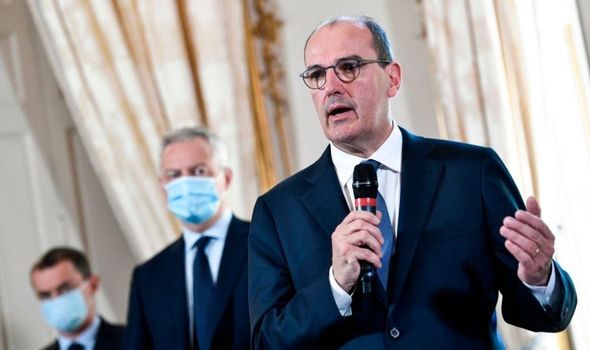 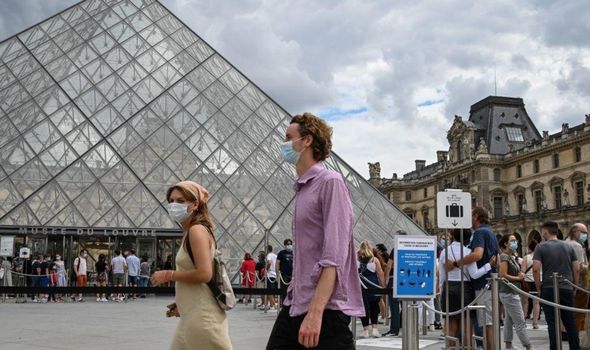 Is the France quarantine reciprocal?

France’s secretary of state for European affairs Clement Beaune has said the UK Government’s decision would lead to “reciprocal measures” in France.

He tweeted: “A British decision which we regret and which will lead to reciprocal measures, all in hoping for a return for normal as soon as possible.”

On top of that, the French transport minister Jean-Baptiste Djebbari also stated on Twitter that he “regrets the UK decision” and “will apply reciprocal measures”.

If brought in, these measures would mean anyone who does visit France from the UK will need to quarantine for two weeks when they arrive.

The mayor of Calais in Northern France has said the last-minute decision to impose a quarantine is an “aggression” over migrants crossings.

She said she would have preferred other measures such as testing at airports and ports instead. 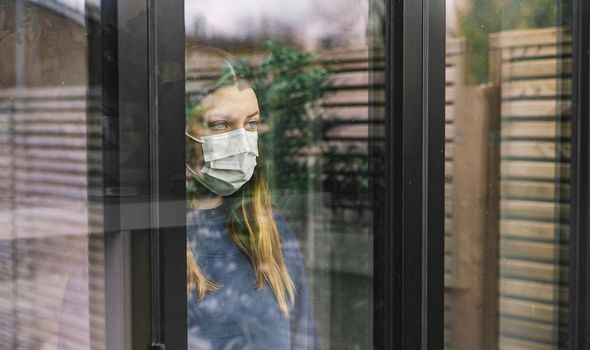 Will France impose quarantine on the UK?

Both tweets have understandably led people to believe France will impose quarantine on UK tourists.

However, neither French official gave a time frame for when this would happen.

The Netherlands, which is also now on the quarantine list as of Thursday, has advised against all but essential travel to the UK but has said it wouldn’t introduce reciprocal measures.

Price hike: £900 for two nights staycation – ‘I don’t know who the UK think they are’

These Are the Top 10 Destinations to Travel to This Fall, According to Airbnb