Holidaymakers looking for an escape into the sun this winter are in luck following the announcement of TUI’s latest flight offering. The British travel agent has unveiled its first flights to the Egyptian capital of Sharm el-Sheikh will take off in February 2020. The news comes after the UK government lifted a ban on flying to the holiday spot once favoured by Britons.

TUI announced it would be increasing its holiday offering to the area depending on “customer demand” when the news was initially announced.

The firm has since released its inaugural dates, with the first journeys departing from Birmingham, London Gatwick and Manchester in February 2020.

Birmingham will enjoy a once a week service from 19 February, meanwhile, both Gatwick and Manchester will offer a twice-weekly service from 16 February.

Journeys will only increase after this, with even more opportunities to head into the sun for the summer season. 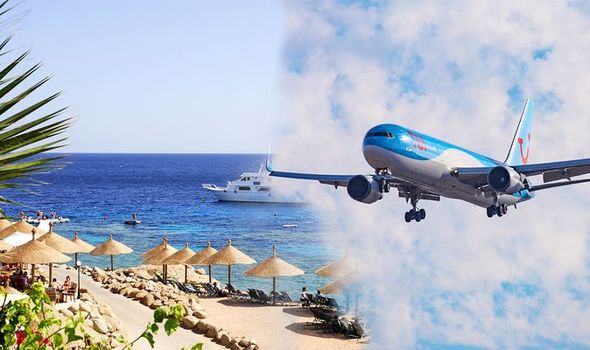 As of May Bristol and Doncaster will also be added to the offering.

Both airports will enjoy a once a week service, Doncaster from 3 May and Bristol from 6 May.

Meanwhile, Birmingham, Gatwick and Manchester will also all add one extra journey per week each.

Tickets for the relaunched routes are available for purchase now.

TUI has added that all of the services will be carrier out on a Boeing 737-800 plane, carrying between 162 and 189 passengers.

The flight relaunch comes after the UK government deemed the airport safe to travel to once more.

The ban was initially put in place in 2015 following the bombing of a Russian airliner, killing 224 people onboard.

It was thought that security procedures at Sharm El-Sheikh airport were not tight enough, allowing for the bomb to be smuggled on board the plane.

For the last four years, the British and Egyptian governments have been working closely together to work on increasing safety precautions. 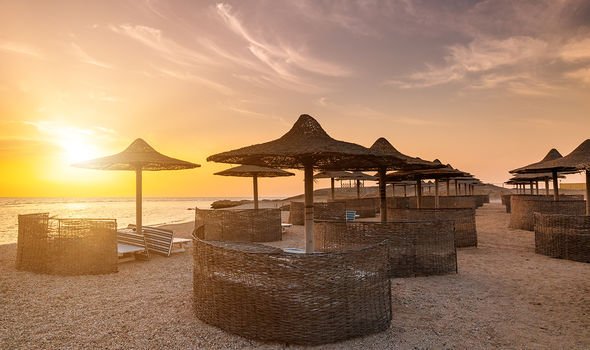 The government released a statement saying: “Improvements in security procedures at the airport, and close co-operation between the UK and Egypt on aviation security, mean commercial airlines can now be allowed to operate routes to and from the airport.

“This is the first step in the resumption of flights to Sharm El-Sheikh, which is a popular destination for UK holidaymakers.

“This decision supports air carriers to provide more choice to travellers hoping to visit the country.”

The government has since been working alongside carriers to assist in the safe relaunch of routes. 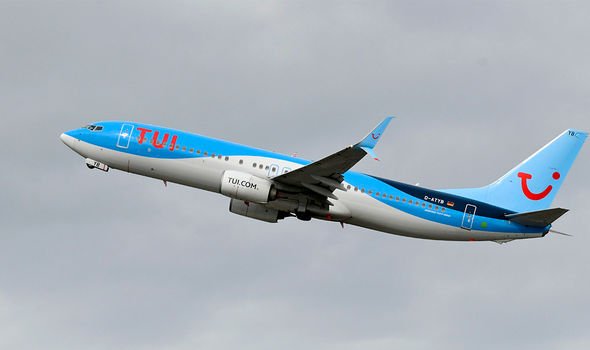 Secretary of State for Transport Grant Shapps added: “We look forward to services to Sharm El-Sheikh resuming, and lifting the restriction is the first step in that process.

“The safety and security of British nationals remain our top priority and this decision follows close co-operation between our aviation security experts and their Egyptian counterparts, and improvements in security procedures at the airport.

“We will now work closely with airlines who wish to resume flights to and from the airport.”

easyJet also added that it will “look at any opportunities” to relaunch flights as a result.

He said: “Now that the FCO has reduced the level of risk associated with travelling to Sharm-el-Sheikh, holidaymakers will no longer have to seek specialist travel insurance but should make sure that the policy they have chosen provides the adequate cover (and check before they travel that the FCO advice hasn’t changed).

“At Holiday Extras, we offer comprehensive travel insurance policies that are Trustpilot verified and specifically designed to be flexible to reflect different passenger needs, the destination they are travelling to and what they’d like to get out of their holiday.”