As lockdown restrictions begin to ease many Britons may be wondering if they’ll be allowed to jet off for a summer holiday. With the use of ‘air bridges’, this may be possible and the government has confirmed this is something they are considering.

What is an air bridge?

Essentially, an air bridge, also referred to as an air corridor, is a bilateral travel agreement between the UK and another country.

This means people would not need to quarantine when they arrive in the other country, or when they return home.

In a statement, No 10 said: “The Government will continue to look at further options as we move forward and these will include air bridges – agreements between countries who both have low transmission rates to recognise each other’s departure screening measures for passengers and removing the need for quarantine measures for incoming passengers.”

ALSO SEE – Flights: Pilot reveals why you should wear shoes 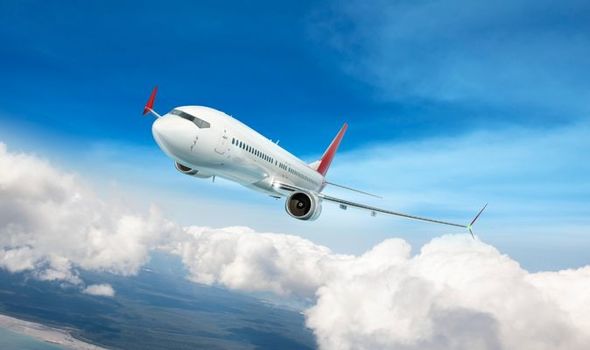 This comes after the government confirmed that from June 8 anyone arriving in the UK will need to self-isolate for 14 days.

When could air bridges come into effect?

Speaking at the Commons Liaison Committee this week, Prime Minister Boris Johnson said he wanted to keep “flows as generous as we can” and suggested agreements could be in place by June 29.

Huw Merriman, Conservative chair of the transport select committee, asked: “Many people have commented that a sensible regime would look at the countries and their R rate and if it’s below ours, then there should be no need for quarantine. 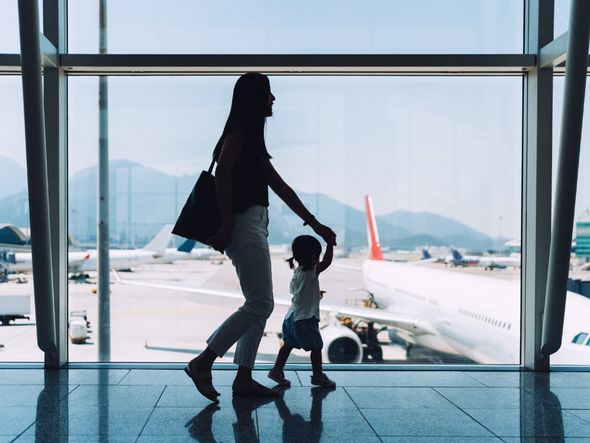 “Whilst that may not be possible for June 8, will that be possible for the next three-week period which is June 29, to allow those buying cheaper flights for their summer holidays, which have gone on sale today, to be removed from the threat of quarantine?”

Mr Johnson responded: “Yes, absolutely – we want to make sure we use the three-week reviews to be sensible.

“We want to drive the R down as fast as we can in this country and to have as sensible a quarantine scheme as possible and to keep flows as generous as we can.”

Elsewhere, travel companies have called for the government’s 14-day quarantine plan to be scrapped.

In a letter addressed to Home Secretary Priti Patel, firms accuse the government of being slow to support the travel industry. 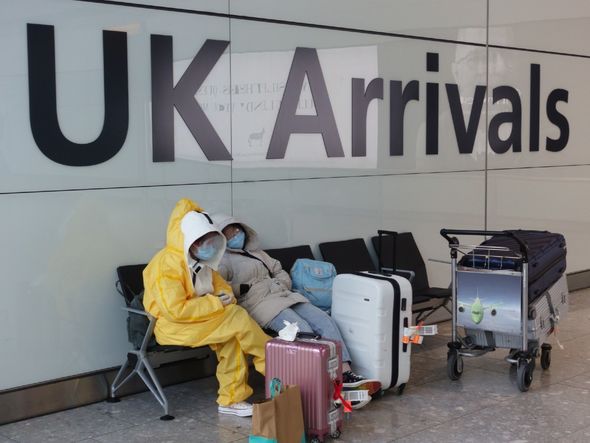 “The very last thing the travel industry needs is a mandatory quarantine imposed on all arriving passengers, which will deter foreign visitors from coming here, deter UK visitors from travelling abroad and, most likely, cause other countries to impose reciprocal quarantine requirements on British visitors, as France has already announced,” the letter reads.

“Many people urged the government to impose quarantine regulations during the early phases of Covid-19.

“Instead, no action was taken and flights from infected countries were allowed to land, disgorging thousands of potentially affected passengers into the wider community.

“Covid-19 is now under control and we commend the government for its handling of what was an extraordinary and unprecedented situation. 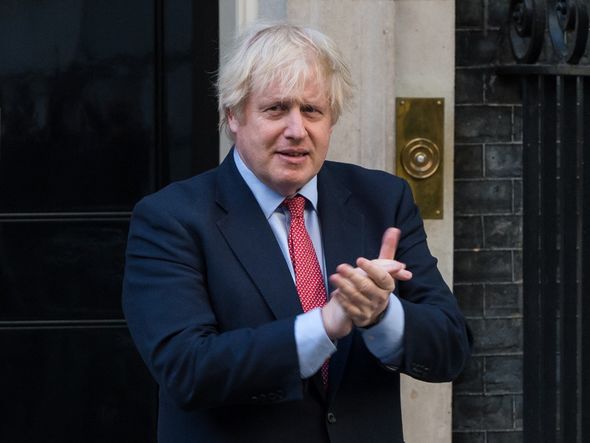 “However, the economic cost of the government’s action is yet to be seen, apart from the early indicators which paint a grim picture.”

The letter has been signed by more than 70 bosses.

“Signatories to this letter are more used to competing ferociously but, on this issue, we are united.”

Coronavirus: Package holiday refund rules to be suspended – will you get your money back?

9 of the Best and Most Beautiful Hikes in Maine