The incredibly fast flights could be available if plans for a new spaceport in Cornwall – the first in Europe – go ahead. The UK Space Agency has confirmed it is drafting regulations to allow sub-orbital flights from a site in Newquay. So far, the spaceport plan – which has a whopping £20million of funding – has been proposed as a base for launching small satellites into orbit. However, the new licence would also allow it to be used for space tourism, and closer to earth, passenger flights.

A spaceport is also planned in the Highlands, with Virgin Galactic likely to operate tourist flights.

It is not clear who will be first to take tourists in to space, with competition being fierce worldwide.

British astronaut Tim Peake, 47, said it is “incredibly important” for the UK to lead the way in space tourism.

He said: “For Britain to be the first spaceport in Europe to be able to offer that service because we have the legislation in place, because we’ve sorted out our infrastructure, that will be huge.” 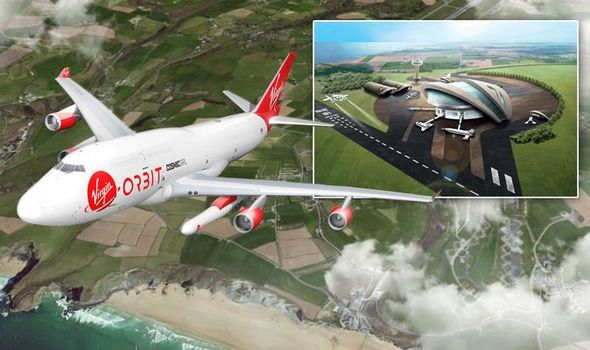 If you extend Virgin Galactic’s principle and improve vehicles, you could do London to Sydney in 90 minutes

He added: “It’s a very exciting time right now. Space tourism can come under some criticism as a sport for the rich but that’s how a lot of things start, that’s how aviation started.

“What might be perceived as an expensive folly today actually can in future become a very efficient means of transportation.

“If you extend Virgin Galactic’s principle and improve vehicles, you could do London to Sydney in 90 minutes.”

“We’re hoping to have the right regulations in place so that we could launch from Britain.” 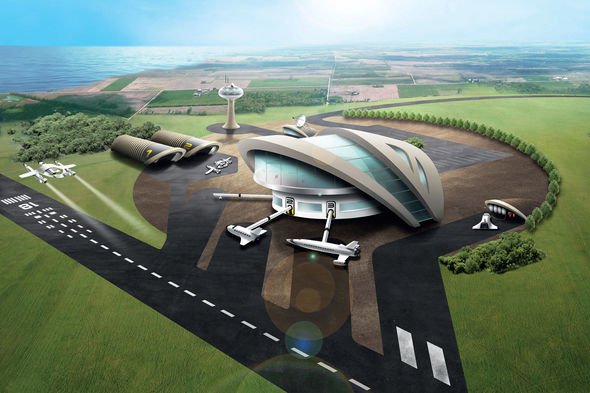 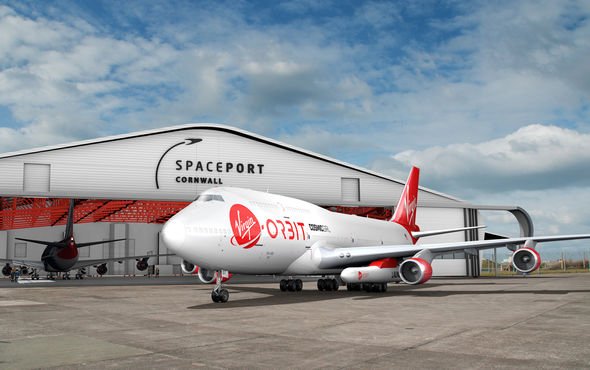 The airline already offers a direct route from London to Perth which takes 17 hours. The Sydney route would take 20 hours and 20 minutes.

Qantas also plan to offer a direct route from New York to Sydney which will take a little over 18 hours.

Passengers scrambled to get seats on the inaugural flight, which took 17 hours and 52 minutes.

Flights: When can we fly again, when can we travel again?

‘I follow a different person every day’: using strangers to explore the city