Home » Travel » Flights: Pilots reveal the terrifying truth about what really happens in the cockpit

Pilots carry a lot of responsibility as part of their daily job, flying hundreds of people through the skies on any one journey. To become a pilot takes years of hard work and exams in order to understand the intricate workings of a flight. However, what they are actually getting up to in the cockpit might surprise you. Several pilots took to Reddit to share their inflight “secrets”.

An anonymous pilot explained that once take off is complete, there isn’t too much the pilots have to do in order to fly the plane.

They wrote: “Pilots are on their phones or reading the newspaper all the time.”

Another seconded this notion saying: “Flying is hours of boredom interrupted by moments of sheer terror.”

Prior to the enforcement of stringent security rules banning all people other than pilots from the cockpit, passengers could head up there to greet the pilot and even fly with them in certain circumstances. 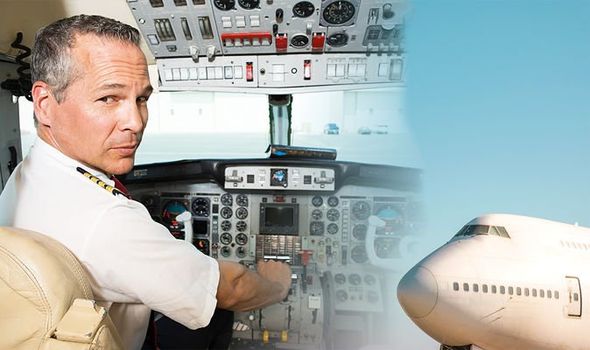 It was during this time that a passenger got to witness the pilots in action.

Sharing their story, the passenger said: “I got to ride in the jump seat in the cockpit of a commercial jet when I flew standby and the regular seats were 100 percent full. This was back in the good old days when times were simpler.

“Anyway, I remember when the pilots were done dealing with takeoff they both opened full newspapers that covered the entire instrument panel. They took a peek every few minutes. Pretty funny.”

So, how is this multitasking possible?

While the pilot is arguably one of the most important members of staff on board a flight, they aren’t always flying the plane manually.

In fact, other than take-off and landing, the plane does most of the work on its own thanks to the “autopilot” function.

According to Condé Nast Traveller: “Autopilot refers to a collection of systems that automate a plane’s operations.

“The complex computer matrix tells your plane how to fly, including navigation, altitude, speed, and engine thrust, which controls the force by which the plane moves through the air.

“When these systems are engaged—after a human enters the flight destination information, autopilot culls data about the flight route, location, and navigation—the navigation harnesses the same GPS technology that’s on your cell phone and spits out an optimised flight plan. 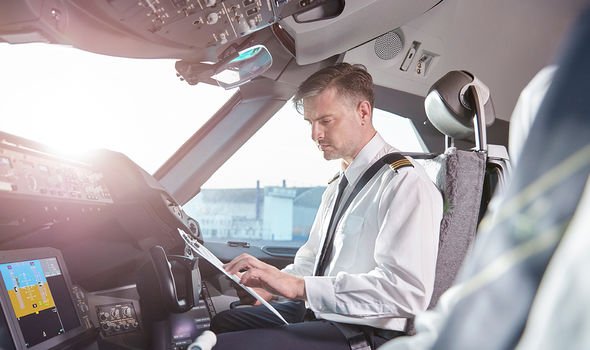 “This allows the pilot to remain hands-free for the duration of the flight.”

While the concept of the plane flying itself might be a little terrifying, the good news is that there are also several contingency systems in place should one fail.

Meanwhile, the pilots are also always keeping an eye on the instrument panel to make sure everything is as it should be.

It has also recently been revealed that there is one part of the job for which pilots receive no formal training at all. 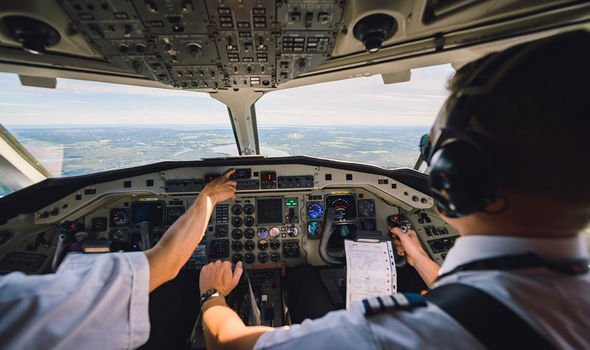 As part of a BBC Radio One interview, a commercial pilot named Sam spilled the beans.

When asked about the information and updates pilots provide to passengers over the flight intercom, Sam revealed the truth about this gap in training.

He said: “Unfortunately we don’t actually get any training for that and it’s all just a bit of an act that we have to put on ourselves.

The pilot also admitted to being “guilty” of giving excess details that passengers might not understand.

“I’m guilty of giving the air temperature outside and what altitude and speed we’re flying at because I think it is interesting, and I think some people want to know, but then also I think you get some people that get scared about it when you tell them ‘we’re this high up’ and ‘we’re going this fast’.”

Flights: Plane passenger couple cause disgust with nasty feet act together on aircraft