Flights have become a normal part of life for many people around the world, thanks to their speed and efficiency. With that comes a change in the way many people fly, with airlines adding televisions and more comfortable seats to ensure the ultimate relaxation in the air. However, one passenger seemed to be enjoying optimum luxury mid-flight, causing quite a stir among their fellow fliers.

A photograph of the unexpected traveller has since gone viral, with thousands of viewers sharing their opinion on whether this passenger should even be on board at all.

In a regular-looking economy cabin, it seems a slightly irregular passenger has made it on board and is seemingly receiving star treatment.

The image shows an economy row of seats next to the window of the plane, which is apparently being taken up by just two passengers.

What is particularly peculiar about this is that the passenger seated closest to the window is a black cat with a purple collar. 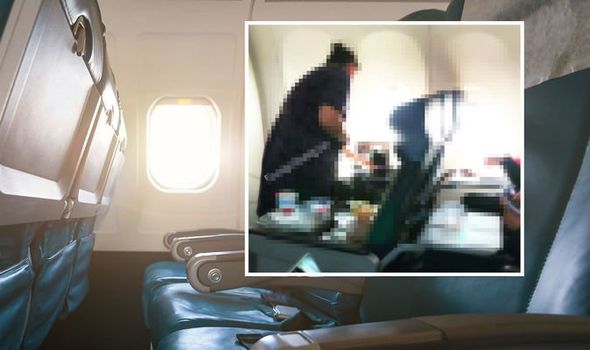 The fluffy feline seems to be sat in comfort, not only with the best view in the house, but it also appears to have a tablet propped up next to it for ultimate viewing measure.

Furthermore, its human associate is on her feet, tending to the kitty to make sure it is comfortable.

The lady, dressed in a black dress, seems to be adjusting the tablet, perhaps to modify for her pet’s viewing pleasure?

At the end of the row, on a side table, there also seems to be a number of food tubs which could be snacks for either of the passengers.

The picture of the moment, snapped on a mobile phone by another traveller onboard, was shared to the Instagram account @PassengerShaming.

Garnering quite the reaction, the image has currently amassed 2,461 comments at the time of writing.

However, while some viewers find the moment entertaining and “awesome”, others are less impressed at the woman’s decision to bring her cat along for the journey.

One user said: “I can’t shame this, I support this.”

With another adding: “This is going to be me one day.”

One travel enthusiast even stated: “I don’t see an issue with this.” 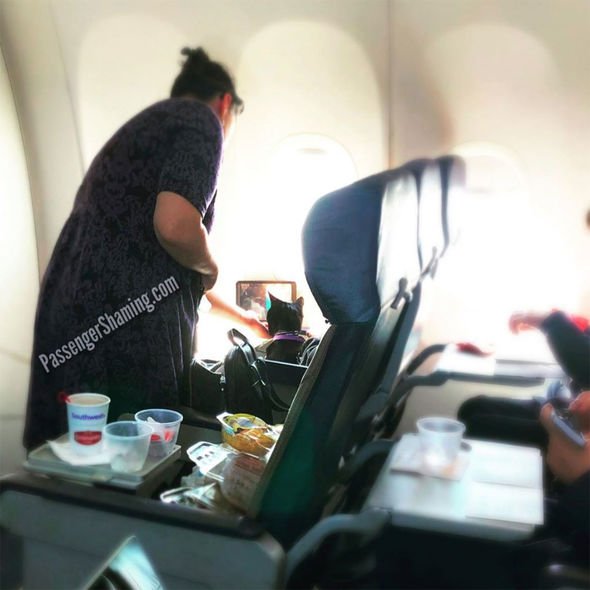 However, there were those who felt the whole thing was unacceptable.

“Nooo thanks, I’m not paying money to fly with a cat and have my eyes turn bright red and have a runny nose for 5 hours,” said an unimpressed viewer.

Another pointed out: “Cat should be in a pet carrier in the hold.”

Of course, amongst the Instagram users, there were those who found humour in the moment.

When the woman aiding the cat was described as its owner, one user joked: “You’re mistaken, this is the cat’s employee.” 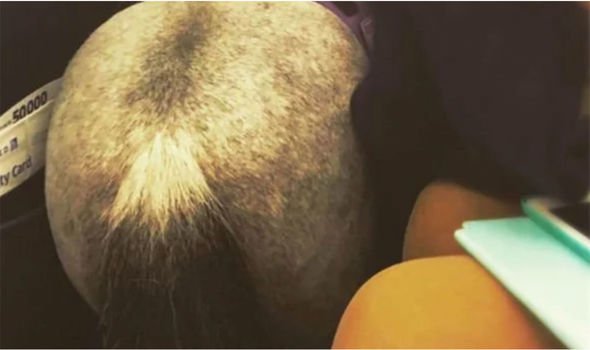 The black cat isn’t the first animal to cause a stir on board a flight.

Elsewhere, a donkey was spotted sitting in an economy cabin which caused rage amongst passengers who called for more regulations about animals flying.

An angry traveller said: “This bulls**t is getting out of control and needs to be regulated!”

Though the reason for the donkey’s presence on the plane is unknown, the accompanying text with the Instagram photograph suggests it was a registered service animal.

Washington: Images of the Evergreen State