Home » Travel » Flights: Passengers horrified by man’s ‘gruesome’ act in his plane seat – do you agree? 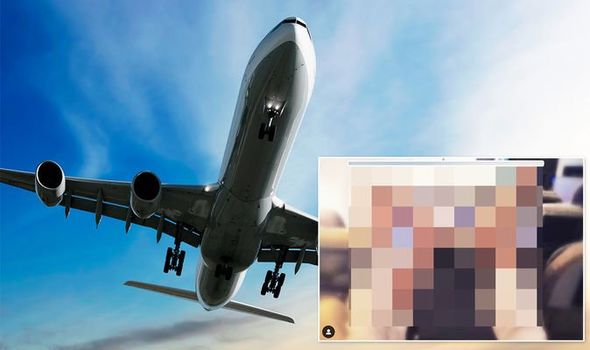 Flights can often be relatively uncomfortable for plane passengers in Economy Class. Sometimes fliers go to great lengths to make themselves cosy and regulate their body temperature. However, many people are of the opinion that the comfort of these travellers on a flight shouldn’t come at a great cost to others.

Not everyone is aware that their actions can negatively affect those around them.

Some globetrotters can display alarming selfishness when it comes to their behaviour.

One man’s deed has gone rapidly viral after a photo of the plane passenger went viral. 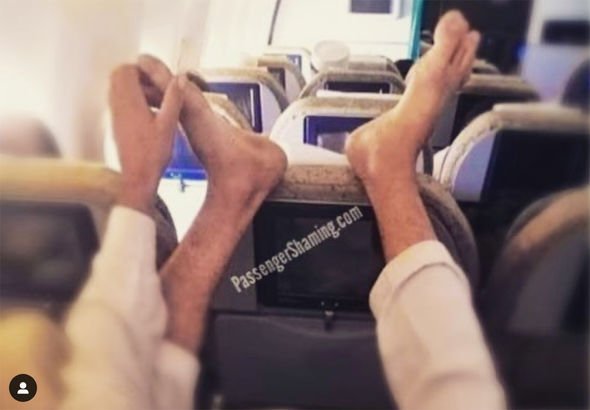 The Instagram photo depicts a male passenger sitting in his plane seat and appears to have been taken by a flier in the seat behind him.

The man’s head cannot be seen so his identity is protected but his legs are in full view.

He has taken the liberty of stretching out his white trouser-clad legs up onto the seat in front.

His feet are seen resting on the headrest in front of him – although thankfully nobody seems to be sitting there.

To make matters worse, he has removed his shoes and socks so his feet are totally bare.

The man can be seeing reaching forwards to touch his naked big toe with his hand.

“That’s just awful,” one person commented. Another added: “Those feet are gruesome!” 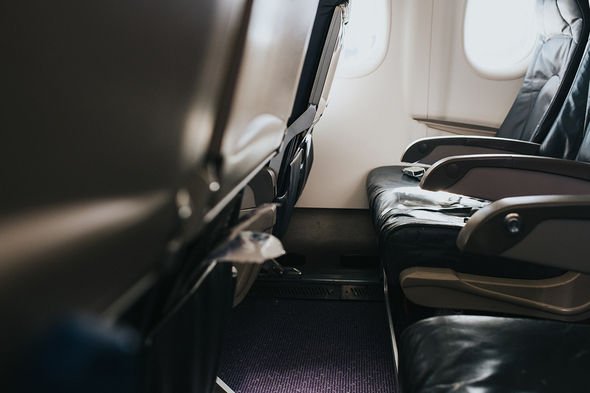 A third posted: “Why do people think it doesn’t matter to show they have zero class and absolutely no breeding.”

Other Instagram users shared what their response would have been if they had witnessed this in person on a flight.

“I plan to carry a large sewing needle with me from now on!“ one of them wrote.

Another commented on the snap: “It wouldn’t be pretty if I saw that on my flight.” 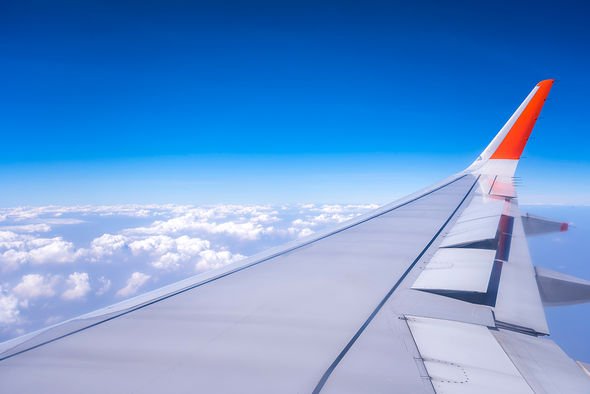 Travel experts from The Points Guy UK have revealed their opinion on what separates heavenly passengers from their hellish counterparts.

Some of the biggest culprits for causing cabin discomfort are exposed toes, in-flight grooming and a general disregard for those around them.

When it comes to peeling socks off mid-flight, a spokesperson from The Points Guy UK said: “Feet can be pretty gross.

“We totally get why you might want to take your shoes off, especially during a long-haul flight but at least keep your socks on!”

Private Air Travel on the Rise

The incredible island in the South Pacific that’s for sale for £2.5m