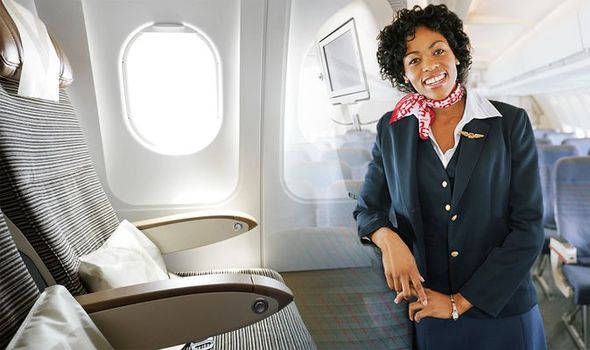 Cabin crew are well accustomed to the ins and outs of a plane. They are the ones making sure aviation rules are followed by the passengers. However, fliers can often feel baffled and even annoyed by these regulations when flying.

Some can often seem to make little sense – but in fact, all the rules are in place for good reason.

One move that confuses plane passengers is why they have to put up their plane window blind for takeoff and landing.

This can be hugely annoying if you’re still trying to nap or watch something on a screen.

Cabin crew member Betty N Thesky works for a “major airline” and revealed the reason behind the rule in her book, Betty in the Sky with a Suitcase. 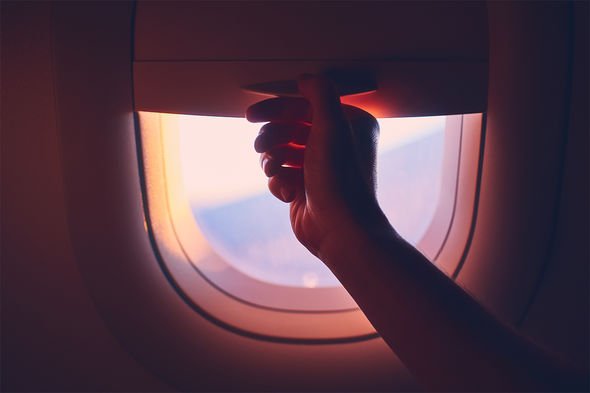 Betty explained that keeping the window blinds up is actually very important.

“The reason you have to raise your window shade is so you’ll have a better feel for which is up and which is way is down,” the flight attendant wrote.

“[This will] give you better orientation if there’s an accident, as well as making it easier for rescuers to see inside.”

It’s also important plane passengers’ eyes are adjusted to the light levels outside should something go wrong.

This explains why plane lights are dimmed during takeoff and landing, too.

“The reason lights are dimmed is so you’re not blinded by light while dashing through smoke and to make emergency lights easier to see,” explained Betty.

Another rule that might aggravate passengers is having to put up their tray table for takeoff and landing. Why is this necessary?

“The reason you have to return your tray table to its upright and locked position is so you won’t impale yourself on it if the plane crashes,” clarified Betty. 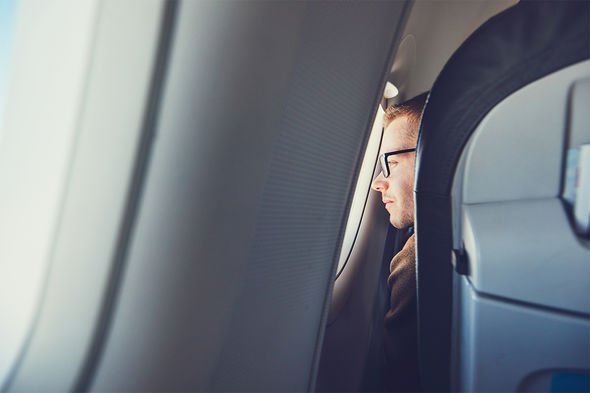 What’s more, tray tables could prove an impediment during an evacuation.

Making sure they are all fastened and up means there will be a clear path should fliers need to evacuate.

A third rule travellers might find irritating is putting their aircraft seats back in an upright position.

Betty has the answer. “The reason you have to return your seat to its upright position is to make evacuation easier in event of a disaster, to minimise whiplash and to prevent you from slipping under your seat belt in the event of a sudden stop,” the cabin crew member wrote. 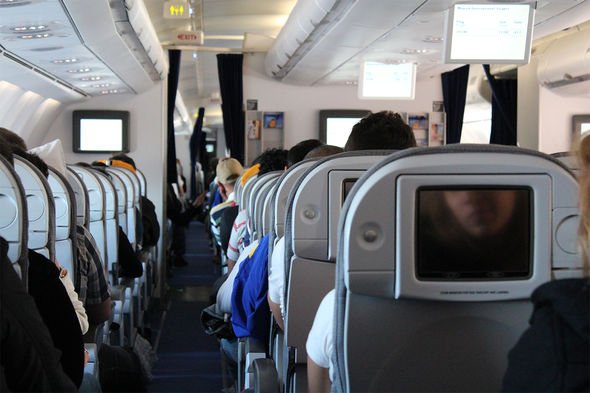 Making sure your seatbelt is done up correctly at the required time is vital.

Pilot Patrick Smith explained the importance of this in his book Cockpit Confidential.

“Keep your seatbelt low and tight,” the pilot advised. “Nothing is more aggravating than hearing a passenger voice the theory that should a crash occur, they are guaranteed to perish, so what’s the point?

“Most crashes do have survivors, and something as simple as a properly buckled belt could mean the difference between serious and minor injury.”