Home » Travel » Flight warning: Never wear this item of clothing or risk being banned from your flight

Travelling by aeroplane is accompanied by its own set of stringent rules which are in place to ensure the safety of passengers, as well as the timeliness of plane departures. From a ban on liquids in hand luggage to ensuring you are at the airport two hours before departure for international flights, passengers are usually well versed in the guidelines. However, an airport gate agent has revealed a rule not commonly spoken about but could see passengers being banned from boarding their flight.

The agent posted a long list of dos and don’ts to a Reddit forum in a bid to help passengers.

She said “many people forget” about these important rules, but by paying attention to them they could enjoy a more efficient experience.

One of the rules she laid out was to do with passengers’ wardrobe choices and in particular the design of the garments they wear. 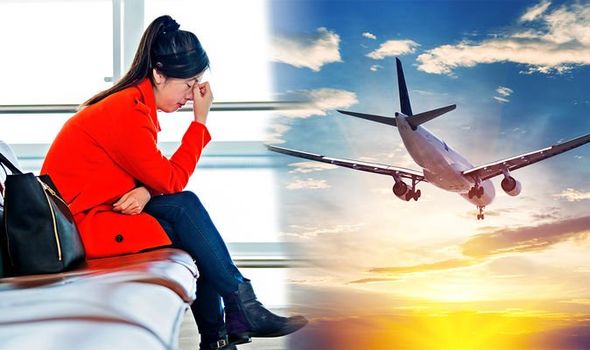 “We can’t board you to the aeroplane with a shirt that says a bad word.

“You will probably have to change it as it might offend another passenger.”

While many people might not even consider wearing this type of item to travel in, others may find their t-shirt choice comical and not think of the repercussions. 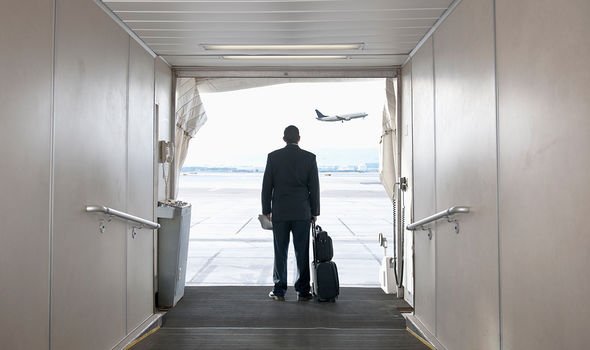 While this might not seem like a common occurrence, this has happened a number of times over the years garnering media attention.

According to Metro, in 2015 a college student was kicked off a plane after a cabin crew member caught sight of his shirt choice.

The garment was brandished with a common swear word.

Daniel Podolsky was flying from Dallas to Chicago, when extreme weather forced the aeroplane to ground in St Louis.

At St Louis, a flight attendant asked him to turn his shirt inside out.

“It was only when I got back on the plane when it was going to take off that I took my jacket off’, he told Fox News.

“And so [the flight attendant sent someone to remove me from the flight.

“It just happened so fast. Within 30 seconds, the flight was already gone. I would’ve gladly done so.” 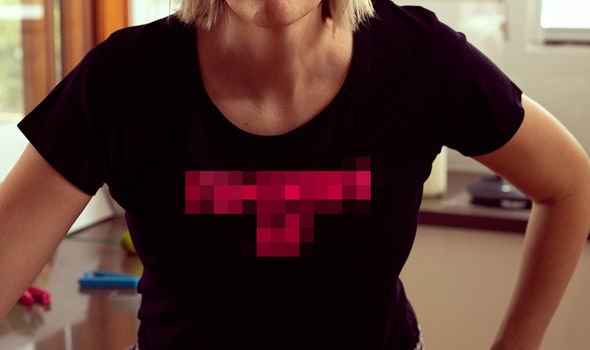 Airlines such as Virgin lay out their own dress code policies for passengers thinking of donning their favourite expletive T-shirt.

“If you do not meet our minimum dress requirements, you will be denied travel until you are dressed appropriately,” the airline states.

On the other hand, British Airways don’t mention any dress code standards at all.

“British Airways does not enforce a dress code for passengers in any travel class,” a BA spokesperson told High Flyer.

While St. Vincent focuses on cleanup, the Grenadines are ready for tourists