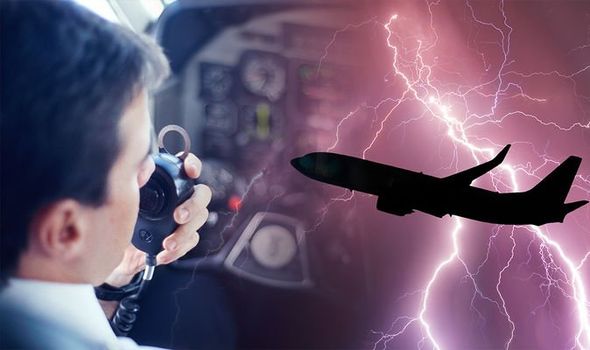 Turbulence can often make plane passengers feel as though the aircraft is about to get knocked out of the sky at any moment. It is caused by different masses of air colliding at different speeds and directions. Nearly everyone has likely experienced a bad bout of turbulence at some point.

However, according to a pilot, travellers could be set to experience worsening turbulence.

Patrick Smith shared the insight in his book Cockpit Confidential.

He explained that global warming is making the weather phenomenon “stronger”.

This means the number of incidences when people are hurt could go up. 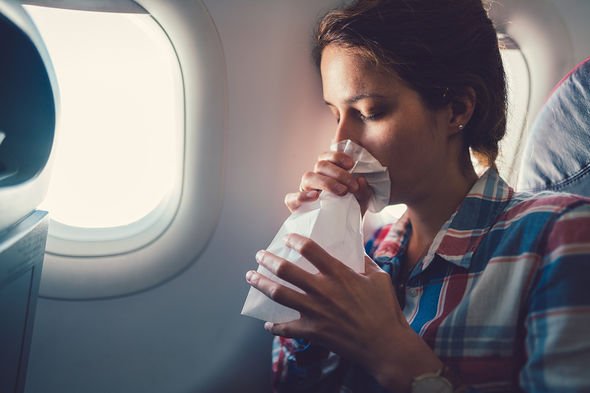 “Each year worldwide, about a hundred people, half of them flight attendants, are hurt by turbulence seriously enough to require medical attention – head, neck, shoulder and ankle injuries being the most common,” wrote Smith.

“That works out to about fifty passengers. Fifty out of the two billion or so who fly each year.

“And a majority of them are people who fall or are thrown about because they aren’t belted in when they should be.

“The bad news is that number will probably be going up.”

There are a number of reasons why this is.

“If it feels like you’ve been seeing more and more news stories about dramatic turbulence encounters, that’s because you have,” said Smith.

“This is partly the result of the media’s obsession with anything related to flying, the ease with which scary-looking videos can be shared and spread online, and the fact that there are more airplanes than ever before.

“But it’s also true that the skies are getting bumpier.” 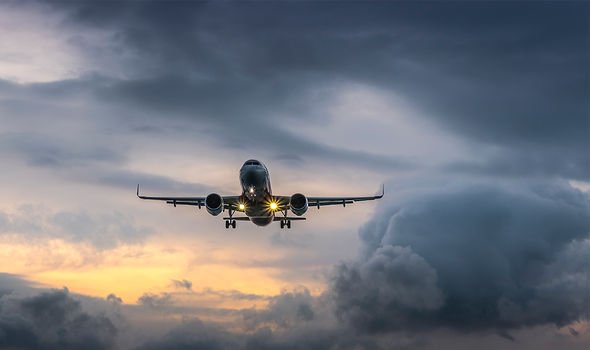 The pilot continued: “Evidence shows that turbulence is becoming stronger and more prevalent as a by-product of climate change.

“Turbulence is a symptom of the weather from which it spawns, and it stands to reason that as global warming destabilises weather patterns and intensifies storms, experiences like…the ones that keep popping up in the news will become more common.”

Luckily there are ways you can minimise the effect turbulence has on you.

By sitting in certain seats you might be in for an easier ride. 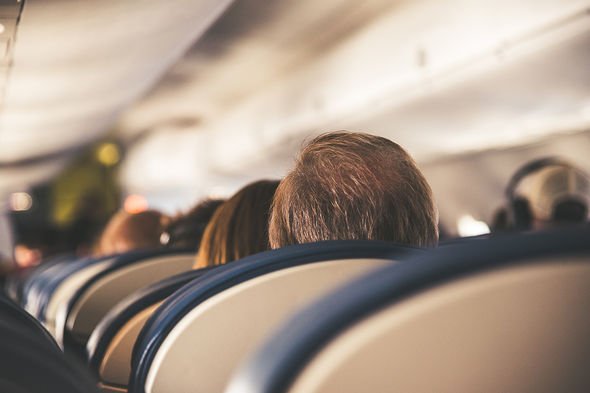 “While it doesn’t make a whole lot of difference, the smoothest place to sit is over the wings, nearest to the plane’s centres of lift and gravity,” explained Smith.

“The roughest spot is usually far aft [at the rear].

“In the rearmost rows, closest to the tail, the knocking and swaying is more pronounced.”

Dubai laws: Doing this cute action could see you jailed in the UAE – what is it?

Ask Away: Bali on a romantic budget