Home » Travel » Flight secrets: Shocking reason why you should never use onboard headphones

Posting on forum site Quora, one flight attendant revealed that the onboard headphones airlines provide are not new.

This does vary airline to airline but they also shared that the ones that look like new in plastic wrapping are often not.

Once they are used, they are often cleaned and packaged again to make them look like new.

This can cause ear infections as well as spreading germs and bacteria from one person to another. 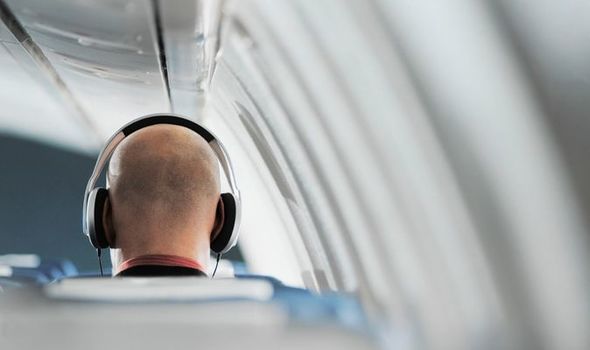 These sorts of headphones are cheap but would be too expensive for airlines to provide new ones for every flight of the day.

One former flight attendant wrote: “Airlines who provide headphones hardly or even never bother to replace the foamy-like ear parts.

“So please always tear them once you use them just to make sure that they will replace them.”

Or even better, always carry your own headphones or earphones. This way you know that no one else has used them and there is no risk of germs.

This is the same for the onboard blankets and pillows too.

They may look new but they are often reused throughout the day by hundreds of different passengers.

Another former flight attendant wrote on Quora: “The blankets and pillows get reused over and over again. They just fold em up and put them away for the next flight.

“It depends on how cheap the airline is, but I’ve had my share seeing them refolding the blankets for the passengers on the next flight to use. 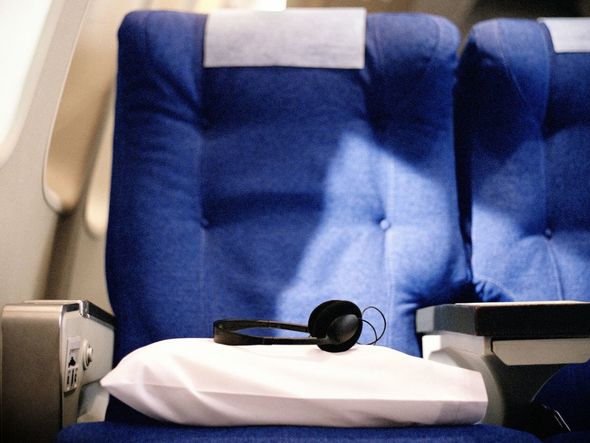 “At least they were generous enough to replace the pillow covers and the headrest covers.”

They also explained that fresh blankets are only offered for the first flight of the day so if you’re lucky enough to get on that then you will have freshly laundered blankets.

It is advised to always carry your own blanket if you need one on a flight and to never touch the onboard blankets or pillows.

Since this secret has become well known among travellers, airlines have since stated that they do replace the blankets. 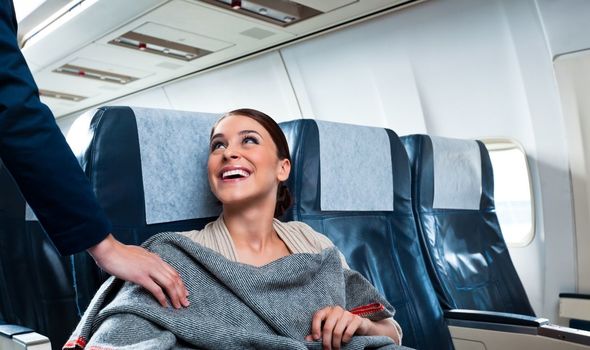 According to Delta: “Pillows and blankets are laundered after every flight and Main Cabin pillows disposed of after use.”

Howvever passengers cannot be sure which are new and which are reused.

One study conducted on airline blankets found that the provided blankets had traces of bacteria which are known for coughing lung and eye infections.

Another found that a supposedly new blanket wrapped in plastic had high counts of mould and bacteria.

13 Best Honeymoon Destinations in the U.S.