Home » Travel » Flight secrets: Cabin crew reveal how to tell if there is a dead body on YOUR plane

Flights secrets are often revealed by cabin crew members who have the inside knowledge to share things passengers may not know. While flights are not the first thought when it comes to dead bodies but sharing online, flight attendants have revealed that there is a way to tell if there is a dead body onboard an aircraft.

According to an insider, HR is an abbreviation for Human Remains but they’re packed in boxes so no one would ever know what is inside.

One insider wrote: “A lot of freight gets shipped on commercial flights.

“One of these items was always called HR on the radios. 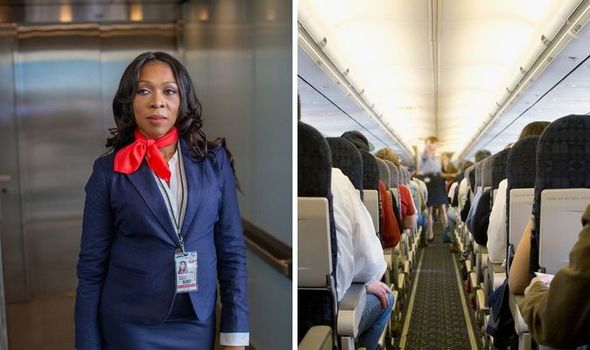 “HR was an abbreviation for ‘Human Remains’.

“Some people die far away from where they want to get buried.”

Explaining how passengers would tell if there is a dead body on their plane, one cabin crew staff said: “They’re packed in wood-framed boxes.

“So you would never know what was inside except by the strange shape of them.”

Therefore, passengers probably will not know if there is a dead body on their flight but cabin crew revealed that it does happen often as they need to be transported.

This is just one flight secret that passengers may not know, other flight attendants have revealed a huge amount of secrets about flying.

According to American pilot Patrick Smith, the cabin is dimmed as a safety precaution in case there is an accident.

Author of Cockpit Confidential Patrick said: “Dimming the lights allows your eyes to pre-adjust to darkness. 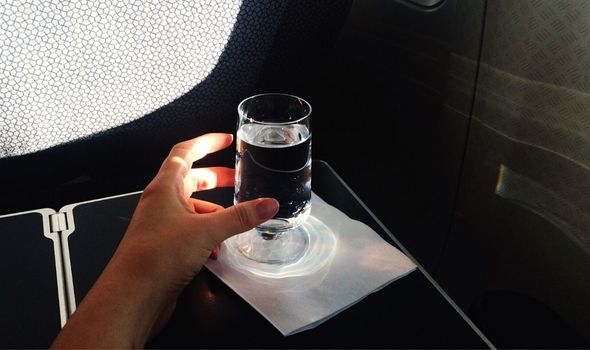 “So that you’re not suddenly blinded if something happens and the power goes out, and you’re dashing for the doors in darkness or smoke.”

He said that it also makes the emergency signs above doors more easy to see as well as the emergency path-lighting that is visible on the floor of the aircraft.

Another secret that may shock fliers who regularly enjoy the beverages while relaxing on a flight is that you should never consume the water, coffee or tea while onboard for shocking reasons.

Testing on airplanes found that the water on many airlines was unsanitary and found the presence of microorganisms in the water, including bacteria. 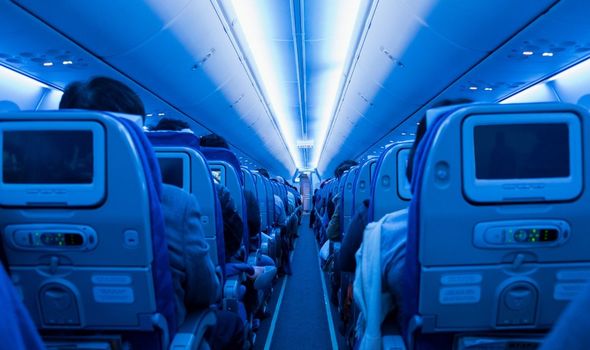 It is therefore advised to avoid the tap water at all cost and opt for bottles while on a flight if you have the option to do so.

Jay Robert, flight attendant and founder or Fly Guy confirmed that even the cabin crew do not drink the water onboard.

He said: “I have even spoken to other crew who have become very sick after drinking hot beverages from an aircraft.

“But it’s not just about the aircraft’s tanks or pipes,” Jay added.

“The flight you are on from London or Los Angeles might just have returned from an underdeveloped country that wouldn’t have the same high sanitation levels as the country you are in now.”

Malindo Air In the Know ·

This Is What a $250,000-a-Night Private Island Rental Looks Like