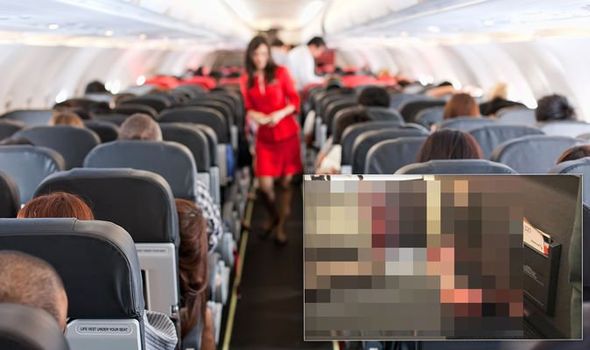 Flight passengers were left gobsmacked by one particular traveller, who couldn’t be missed in her First Class seat. Travellers were so taken by the lady they took a snap of her on board, which was swiftly posted to Instagram page, passenger shaming. The snap, showing half of the holidaymaker’s body, has gone viral and so far attracted 3,392 likes. It was accompanied with the telling caption: “SUMMER TRAVEL SEASON IS OFFICIALLY UPON US BECAUSE #MERMAIDSONPLANES!”

It showed the individual, who was dressed as a mermaid, sporting a salmon pink tail.

This was brushed pink and the entirety of her legs were covered in fabric scales.

The tip of her body could not be seen, yet it is presumed it was of a mystical sea-creature theme too.

They were seated on the window seat with no other passenger next to them, perhaps fortunate, considering how the outfit splayed onto the seat.

It is not clear if the passenger was dressing up for a party or particular event, yet the chunky costume would no doubt have been useful in the cool plane cabin. 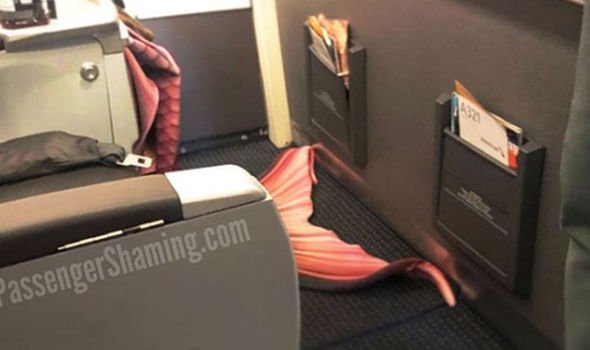 Instagram users were quick to comment on the unorthodox traveller, and one wrote: “Do mermaids always travel in first class?”

A second put: “No bare feet at least!”

A third then surmised: “Still better then your seat neighbours eating a tuna sandwich.”

The mermaid was seated by the window, which Express.co.uk recently revealed was the most coveted seat on a plane.

Airline Thomas Cook’s poll of 2,000 British travellers revealed the window seat is the most popular. 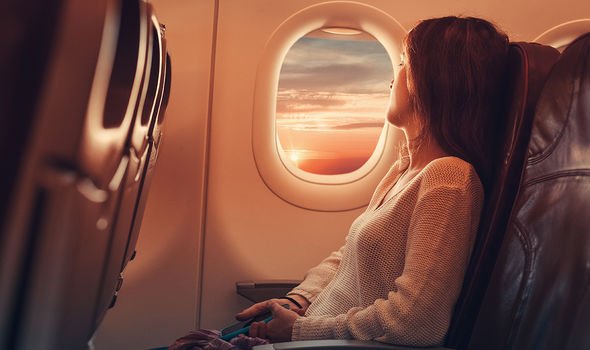 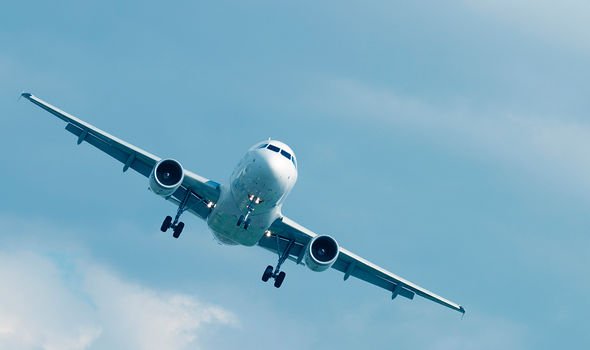 A total of 61 per cent favoured it when flying while a third, or 31 per cent, said the aisle seat was their preferred choice.

Meanwhile two per cent said that they liked the middle seat.

Additionally, 83 per cent of those who picked the window seat did so for the incredible views that can be enjoyed on the flight.

Also, 64 per cent later admitted they would be prepared to pay extra to secure their desired window seat.

Other reasons cited were because, in a window seat, they would be less likely to be disturbed and would also be able to sleep more comfortably.