Home » Travel » Five ways to save on car hire revealed by Which?

Never pick up your rental at the airport and find your own insurance: Five ways to save on car hire revealed (and they could bring the price down by HUNDREDS)

Many tourists love the freedom hiring a car gives them on holiday.

But the cost of car rental can be expensive with many companies charging extra for insurance, fuel, sat navs and car seats.

Here, consumer champions Which? gives five tips on how to ‘slam the brakes on spending’ when hiring a holiday car. It managed to save £322 on a week’s car hire in Majorca by deploying some of these strategies… 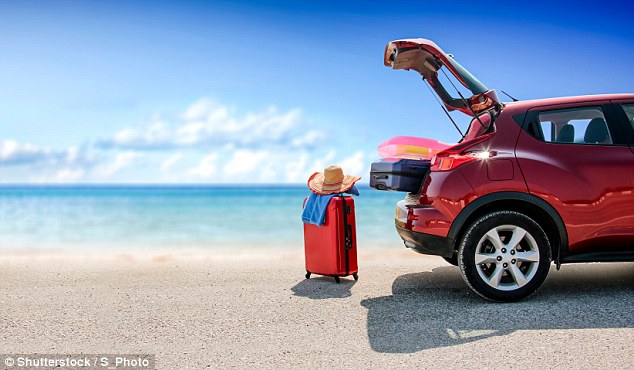 Consumer champions Which? has revealed its tips on how to save money when hiring a car on holiday

Book early and use a trusted trader

Which? says that to get the best deal on car hire, the key is to book early as this is when the most discounts are available.

Starting to look for deals at least two months before travel will allow holidaymakers to access the best deals.

The consumer group also recommends using a Which? trusted car hire broker such as Zest, to help compare prices and access special deals.

Nearly all car rental firms have a policy on how much fuel customers need to have in the vehicle when they return it.

And Which? suggests that checking the fuel policy carefully will help customers save money.

The experts also say that a full-to-empty fuel policy, sometimes known as a pre-purchase, can also bump up prices.

Which? says it’s touted as convenient, because customers won’t have to find a petrol station before returning the car.

But they add people will end up paying through the nose for a full tank and sometimes even double the rate than at the pumps.

Find your own insurance

Car hire firms will often talk customers into panic-buying excess insurance when picking up their vehicle.

But Which? says they can find standalone insurance for less than £2 a day on comparison site Moneymaxim. 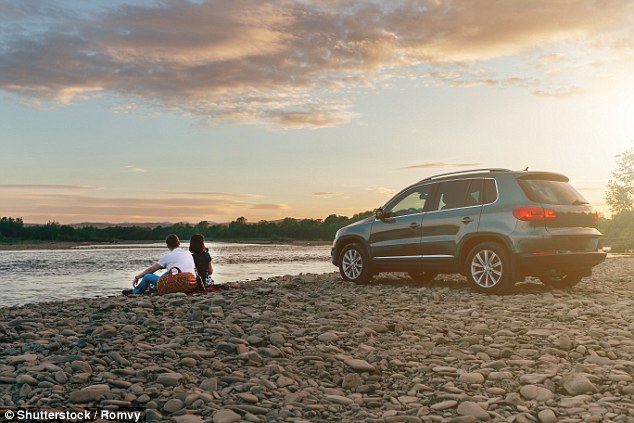 Which? says that to get the best deal on car hire, the key is to book early as this is when the most discounts are available

However, it warns that if customers purchase standalone insurance, the hire company will insist on an eye-watering deposit and they will still have to pay the excess if you have an accident, but you can claim this back from your insurer later.

Alternatively, if driving holidays are frequent, the experts say it is worth considering annual excess cover – around £40 for Europe or £50 worldwide.

Picking up your vehicle from the airport is convenient, but Which? says car hire companies pay taxes to be there – increasing the price of rental.

The experts suggest collecting and dropping off cars at off-site offices, which are cheaper, and many offer a free shuttle service.

Most holidaymakers know that adding extras at the checkout can send car hire costs soaring.

However, Which? says there are several things customers can do to keep extra costs down. 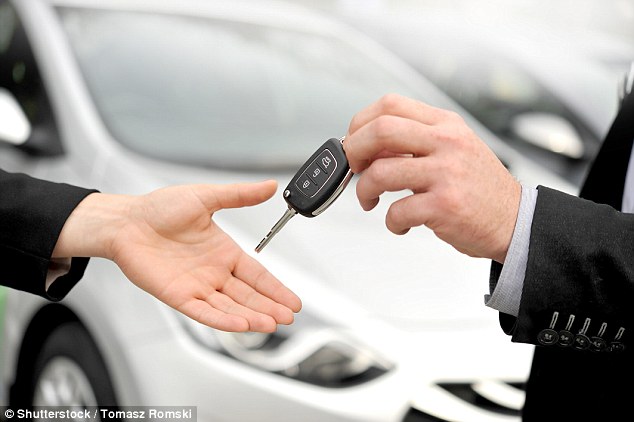 Holidaymakers who intend on spending a lot of time hitting the road should check that their car hire contract includes unlimited mileage, according to Which?

Which? was charged £611 by Hertz for a week’s car hire in Majorca, including zero excess insurance and a sat nav.

But it brought the price down by £322 by paying in advance (saving £44), using Navmii instead of hiring a sat nav (£108 saving) and buying its own standalone insurance for £12 instead of buying Hertz’s £182 ‘super cover’.

Instead of hiring a sat nav, the experts suggest downloading free apps such as  Navmii or Here WeGo, which can access maps offline for more than a hundred countries.

When it comes to car seats, Which? advises that holidaymakers travelling with easyJet or British Airways can take one as luggage for free or alternatively parents can hire one at the airport for a fraction of the price.

Adding additional drivers can also cost more money, and the consumer group suggests checking with companies before signing up.

Meanwhile, holidaymakers who intend on spending a lot of time hitting the road should check that their car hire contract includes unlimited mileage.

Double bubble: Flights snapped up for Oz and Cook Islands