Home » Travel » First direct UK to Australia Dreamliner takes off – could you handle the 19.5 hour flight?

Plane travel is still one of the fastest and most efficient modes of transport, jetting passengers across the world in record times. Of course, the further away from the destination, the longer the flight is. That’s certainly true for the Qantas UK to Australia direct route which takes a whopping 19.5 hours. The flight departed from London’s Heathrow Airport this morning.

Flying towards Sydney, the historic moment was captured on camera.

Following a 45-minute delay, the aircraft took to the skies just before 6am.

The flight, which ill cover17,800km, took with it 50 passengers and crew on board. 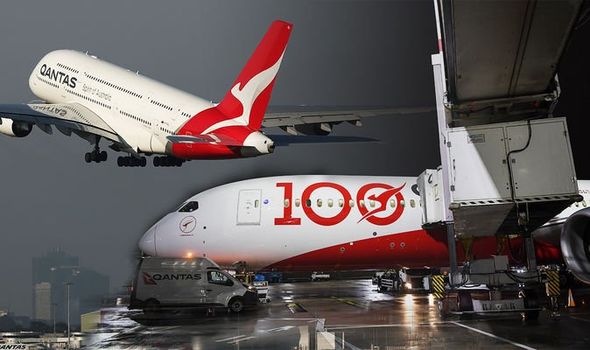 It marked the second time in history that a commercial airline has flown the direct route.

It is hoped that the successful direct flight will result in further regular, direct commercial flights from Australia’s eastern coast to London and New York.

With these super long-haul journeys set to become a commonality for travellers, experts from JetCost.co.uk have weighed in to explain how passengers can make the most of their flight experience.

Along their top tips are making sure you are as comfortable as possible during the flight, this included dressing appropriately and bringing layers.

The experts also advise making sure your carry-on all of the items you will need over a 24-hours period, try to make food last or take onboard snacks, and be careful about indulging on too many alcoholic drinks.

Alana Gomez, spokesperson for JetCost.co.uk said: “Depending on how Qantas’s flight from London to Sydney goes, the future of air travel could consist of long-haul flights like this, making stopovers a thing of the past. The most important thing when travelling long distance is to make sure that you’re comfortable, and that you keep yourself and your legs moving.” 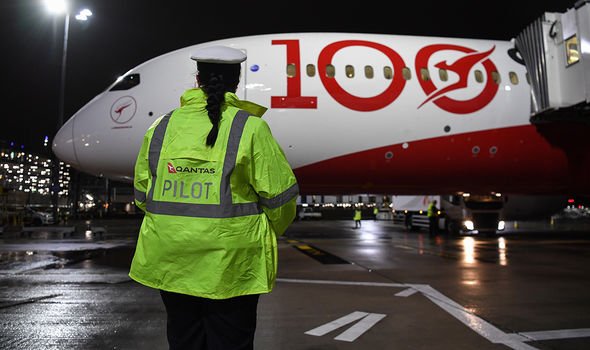 On the other hand, technological advancements could see travellers zooming between the UK capital and Sydney thanks to the introduction of a new high-speed, jet engine.

It could see flight times reducing to just four hours for Australian routes and one for New York routes.

UK firm Reaction Engines is creating the super engine that could see holidaymakers jetting around the world at top speed. The technology company has said it intends to deliver a “truly versatile propulsion system.” 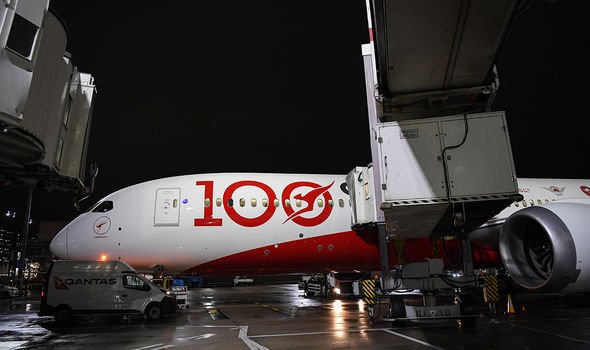 It will be “a hybrid air-breathing rocket engine that can power an aircraft from a standing start to over five times the speed of sound for hypersonic flight in the atmosphere.”

The technology could be serving aircraft as early as the 2030s, experts have said.

The main challenge the engine faces is reaching the high speeds without overheating the engine and causing damage.

However, the air-breathing rocket engine has already successfully passed its first phase of high-temperature testing.

You Could Get Paid $97,000 a Year to Visit Private Islands and Test Luxury Cars, Jets, and Yachts

Bowled over by Moldova: Exploring the former Soviet state