Instagram influencers are increasingly taking their adventuring to the extreme in a bid for more followers.

UK-based Lupine Travel, which specialises in extreme excursions, has seen a 30 per cent rise in bookings in the last year.

The dangerous destinations that daredevil travellers are packing into itineraries include the likes of war-torn Syria and Afghanistan as well as North Korea, Chechnya and Sudan. 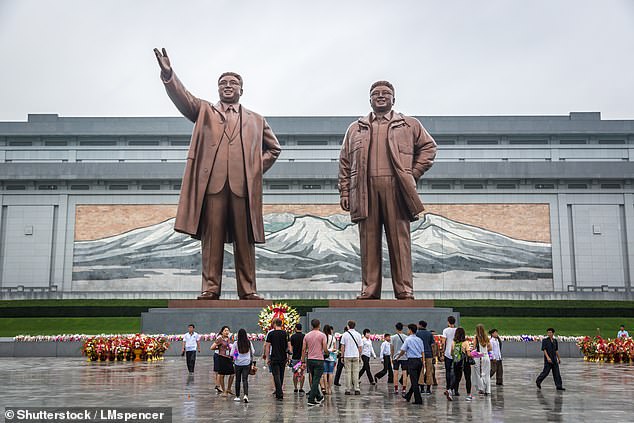 Instagram influencers are increasingly taking their adventuring to the extreme in a bid for more followers. One destination they are flocking to is North Korea, pictured

James Finnerty, a partner at Lupine Travel, said: ‘A common theme within our client base is there are a lot of people trying to visit every country in the world.

‘We’ve got about 15 to 20 clients who have been to every country in the world.

And James explained that many of these people are influencers, who build their brand by travelling to far-flung destinations.

‘Some of them do these kinds of trips to get interesting content, as it’s their job as an influencer.

‘They say they are trying to visit every country in the world and are getting people to travel along with them.

‘There’s always an element of people doing it for the appearance of it. 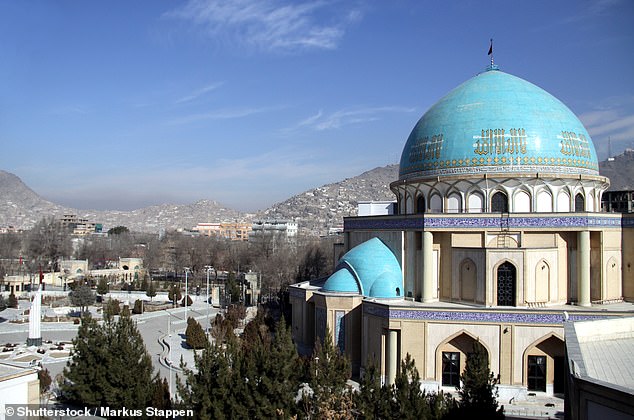 UK-based Lupine Travel, which specialises in extreme excursions, has seen a 30 per cent rise in bookings in the past year. It offers trips to the likes of Afghanistan. Pictured is the Blue Mosque in the Afghan capital, Kabul

However, James did explain that many other clients travel to extreme places due to their interest in global geopolitics or for other personal reasons.

One region that is becoming increasingly popular for extreme travel is Central Asia as the countries there have recently opened up to tourists.

Lupine Travel’s trip to Turkmenistan, Uzbekistan, Tajikistan, Kyrgyzstan and Kazakhstan was its second-most-popular after North Korea.

James said: ‘We take a couple of hundred people a year to Turkmenistan and other countries in that area.’

Next year, the travel firm is running trips to the Iraqi capital, Baghdad. 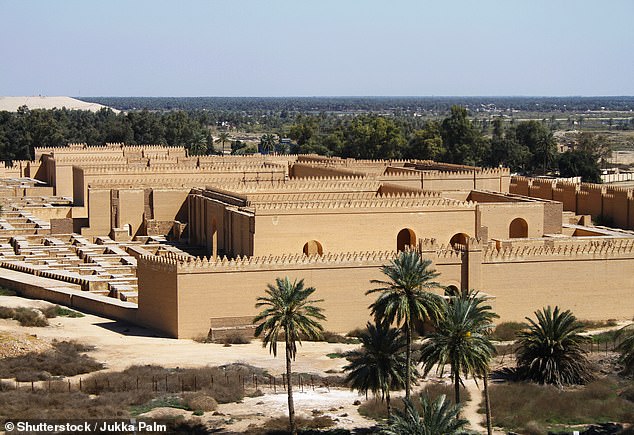 Next year, the Lupine Travel is running trips to the Iraqi capital, Baghdad. One of the excursions is a trip to the ruins of Babylon, pictured

The four-day excursion costs around £1,500 and includes trips to the ruins at Babylon, Saddam Hussein’s old palace and a famous minaret at Samarra.

James said: ‘We have done four trips to Baghdad with long-term clients to test the area.

‘And we will publicly launch it next year.’

He explained that very few trips get cancelled, however, holidays to war-torn Libya are more ‘touch and go’.

Cruise secrets: Never do this noisy activity in a cabin – it’s not as private as you think

Boeing 737 MAX could get EU clearance 'by year's end'