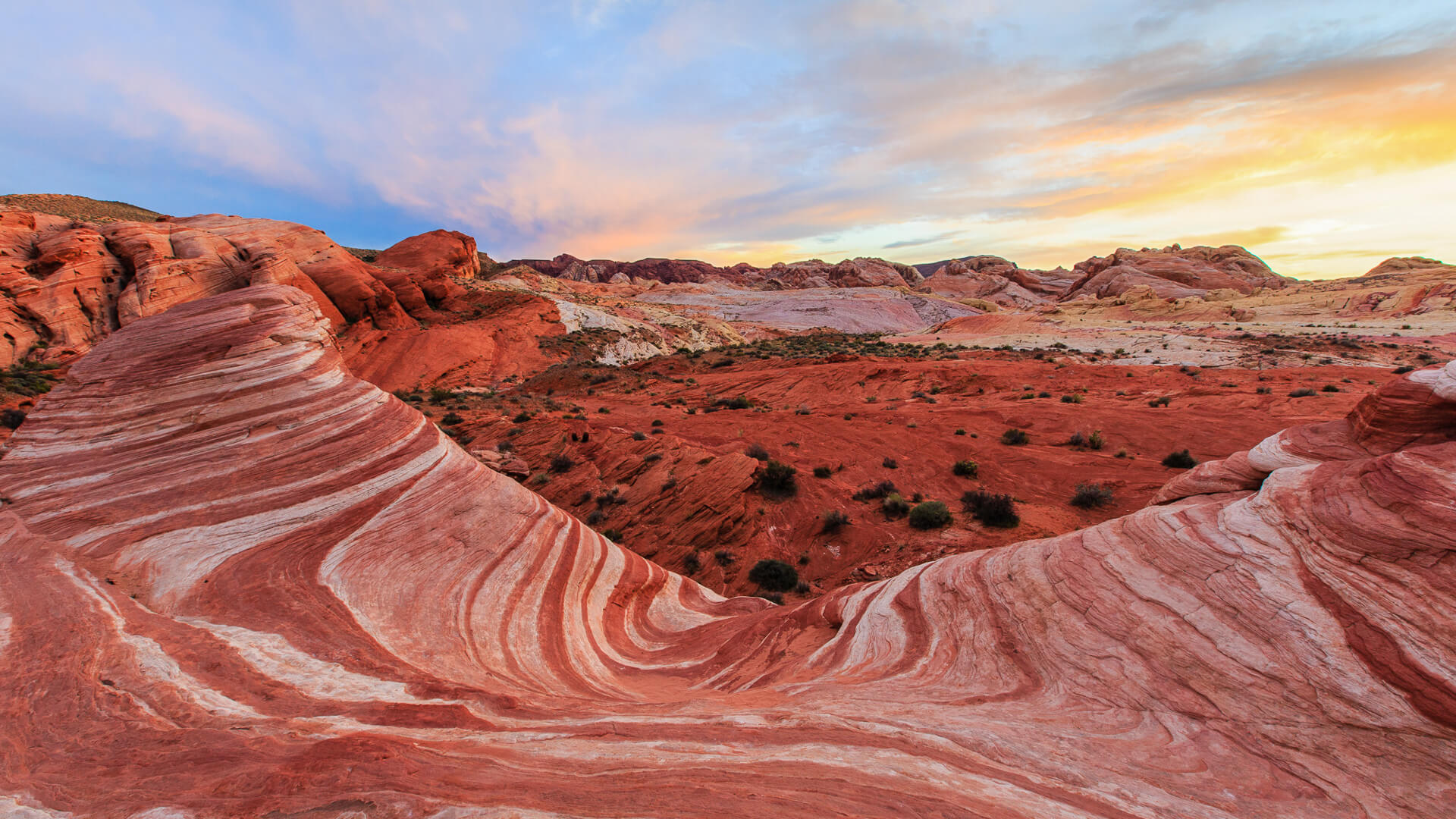 Bob Chapek, Chairman of Experiences and Consumer Products shared some exciting news about Epcot this morning.

Disney fans may have already heard that Walt Disney World Resort will feature a new nighttime show in 2020 that will show how Disney music inspires people globally by including massive floating set pieces, LED panels, and choreographed moving fountains, lights, pyrotechnics, and lasers.

However, Chapek announced that park-goers won’t have to wait until 2020 for a spectacular show. What he called “Epcot Forever” will debut in fall 2019. This show will have classic Epcot tunes, fireworks displays, music, lighting, lasers, and special effects kites.

Chapek also announced that O Canada! 360-degrees show! is in the process of being updated.

Earlier this year, Disney announced that Epcot’s IllumiNations: Reflections of Earth show is expected to end in 2019, but it looks like the park will have another remarkable show to replace it.

No wonder they call it God's Own Country: Amazing photos of Yorkshire

How to visit one of America's coolest abandoned places

Has Iceland shown the way for the travel industry with coronavirus testing on arrival?