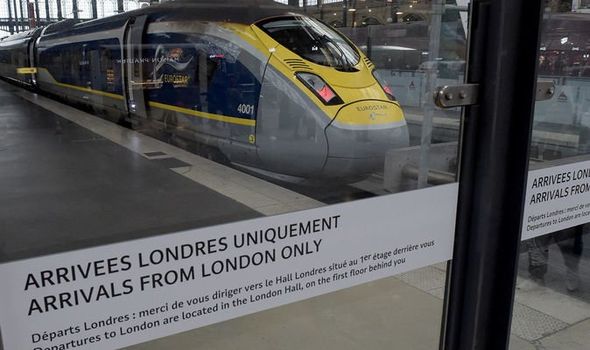 Delays with long queues have hit services due to industrial action by French customs officers. On Sunday commuter journeys were delayed by four cancelled trains. The firm has also cancelled three trains on Monday, two on Tuesday and three on Wednesday.

Eurostar said that tickets can be changed free of charge, or affected passengers can claim refunds.

A statement on the Eurostar website read: “We recommend not to travel unless absolutely necessary.

“All Eurostar trains are experiencing delays and long queues for journeys from Paris Nord due to industrial action by French customs until March 19th.

“These delays impact our planned timetables and cause subsequent cancellations.” 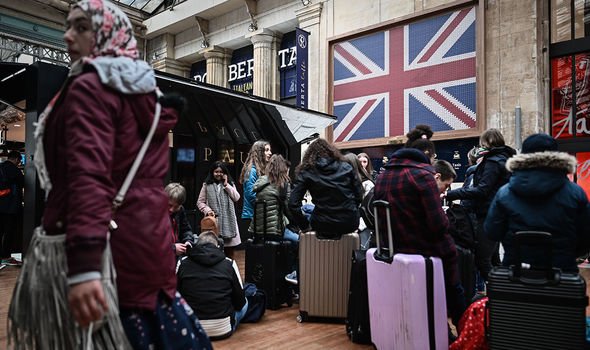 They also want more staff which they say will be needed to help process British citizens after Brexit.

The industrial action is due to last until 19 March.

Passengers have been complaining on social media of long queues in Paris. 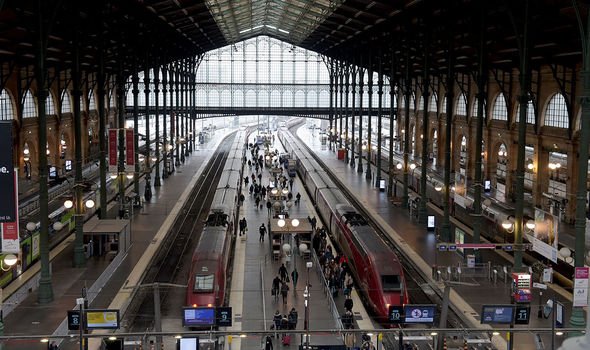 Catherine Hope tweeted that it had taken her four-and-a-half hours to clear all the queues.

Another passenger said they had waited for four hours.

Eurostar said the delays are averaging at two hours and they expect similar delays on Monday.

Madrid Edition to soon open in the heart of the Spanish capital: Travel Weekly