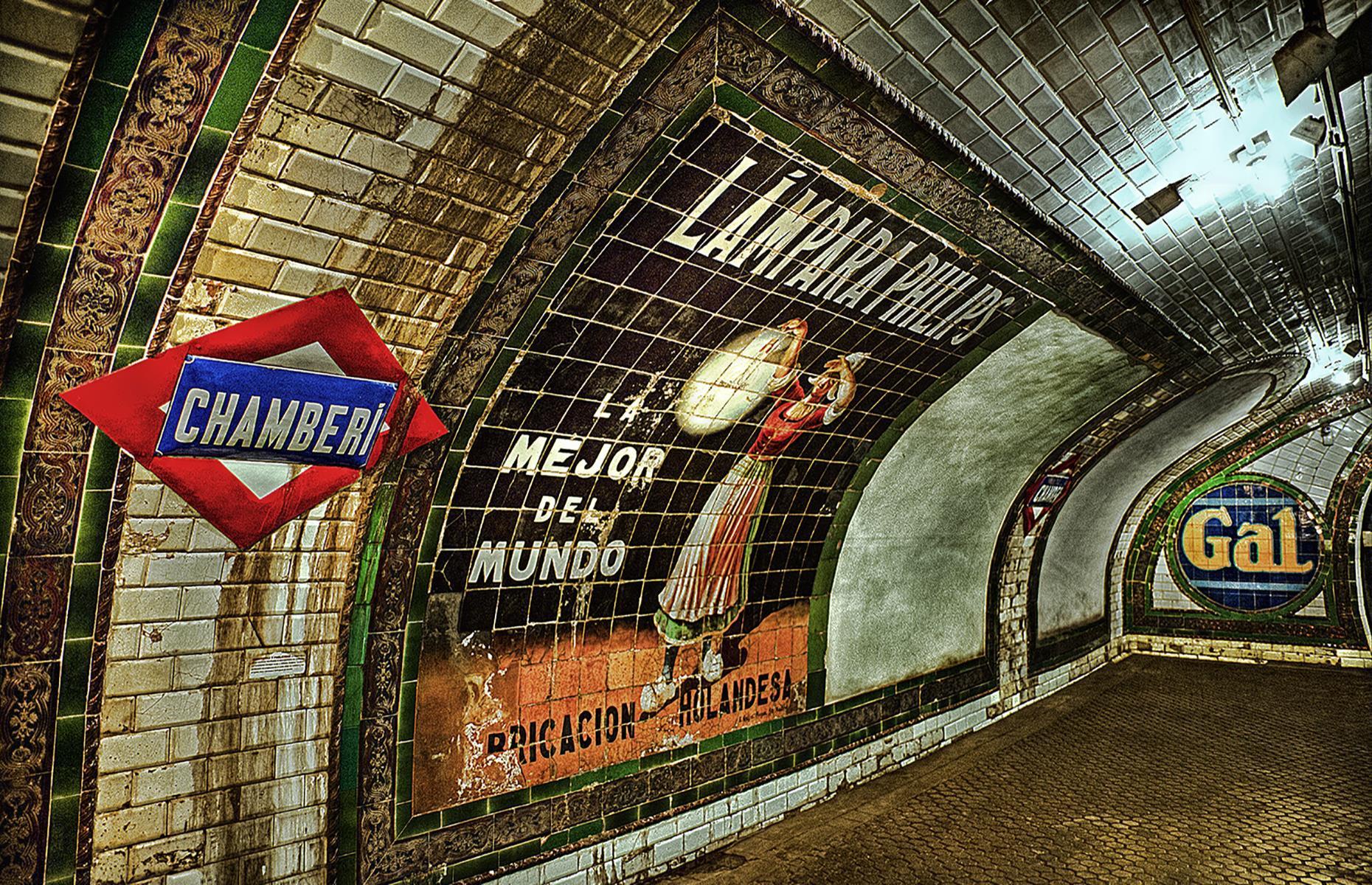 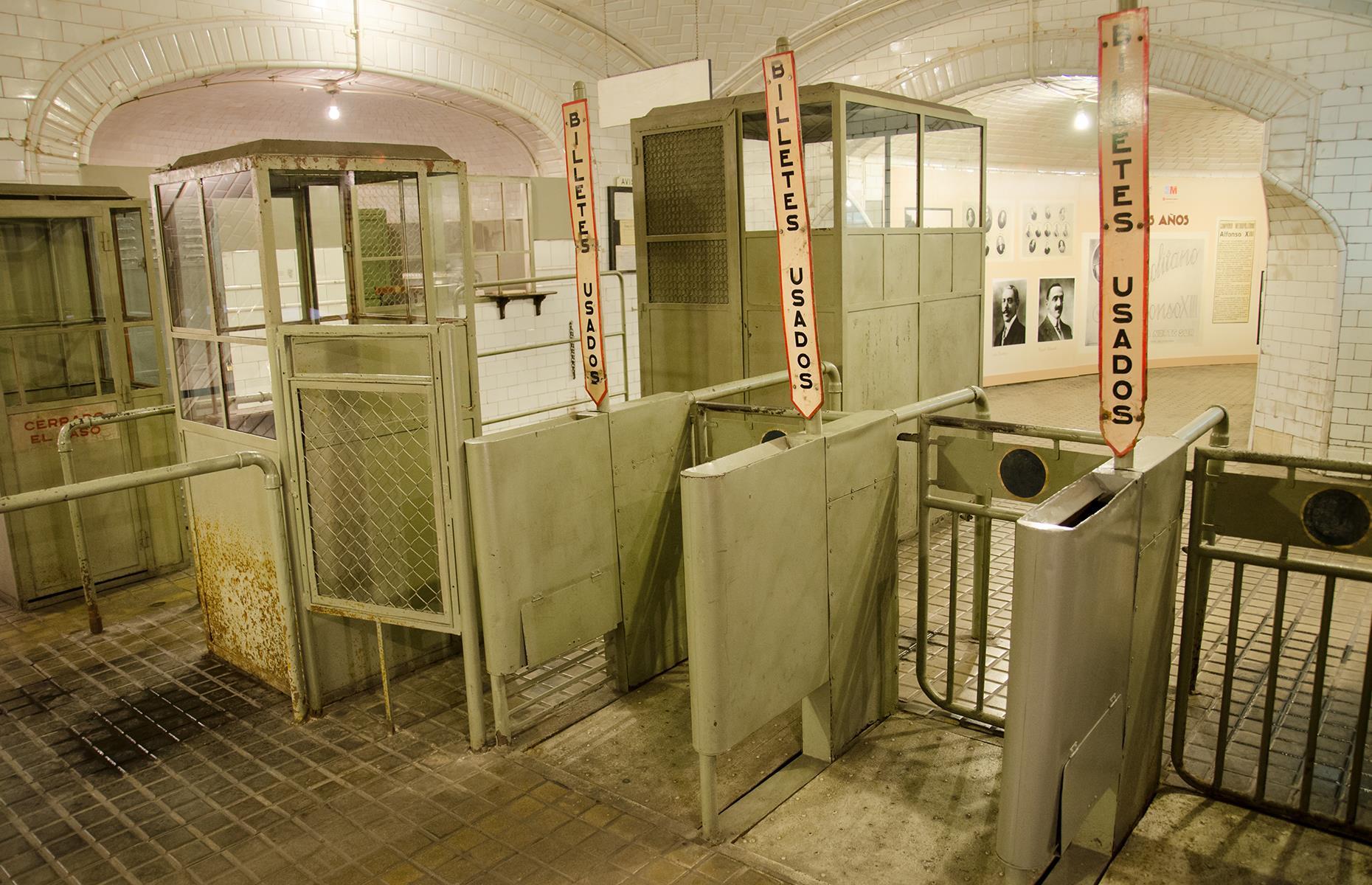 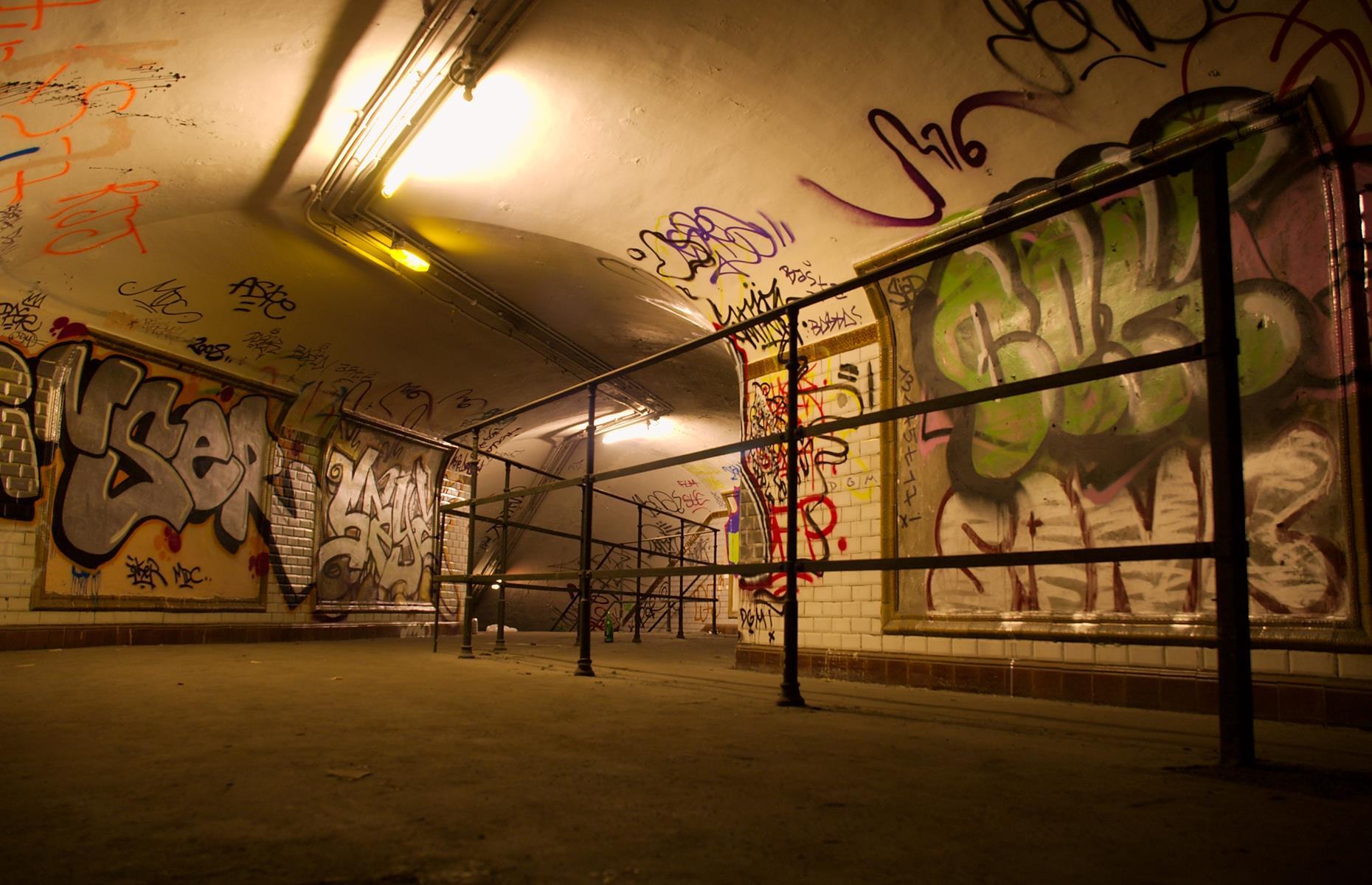 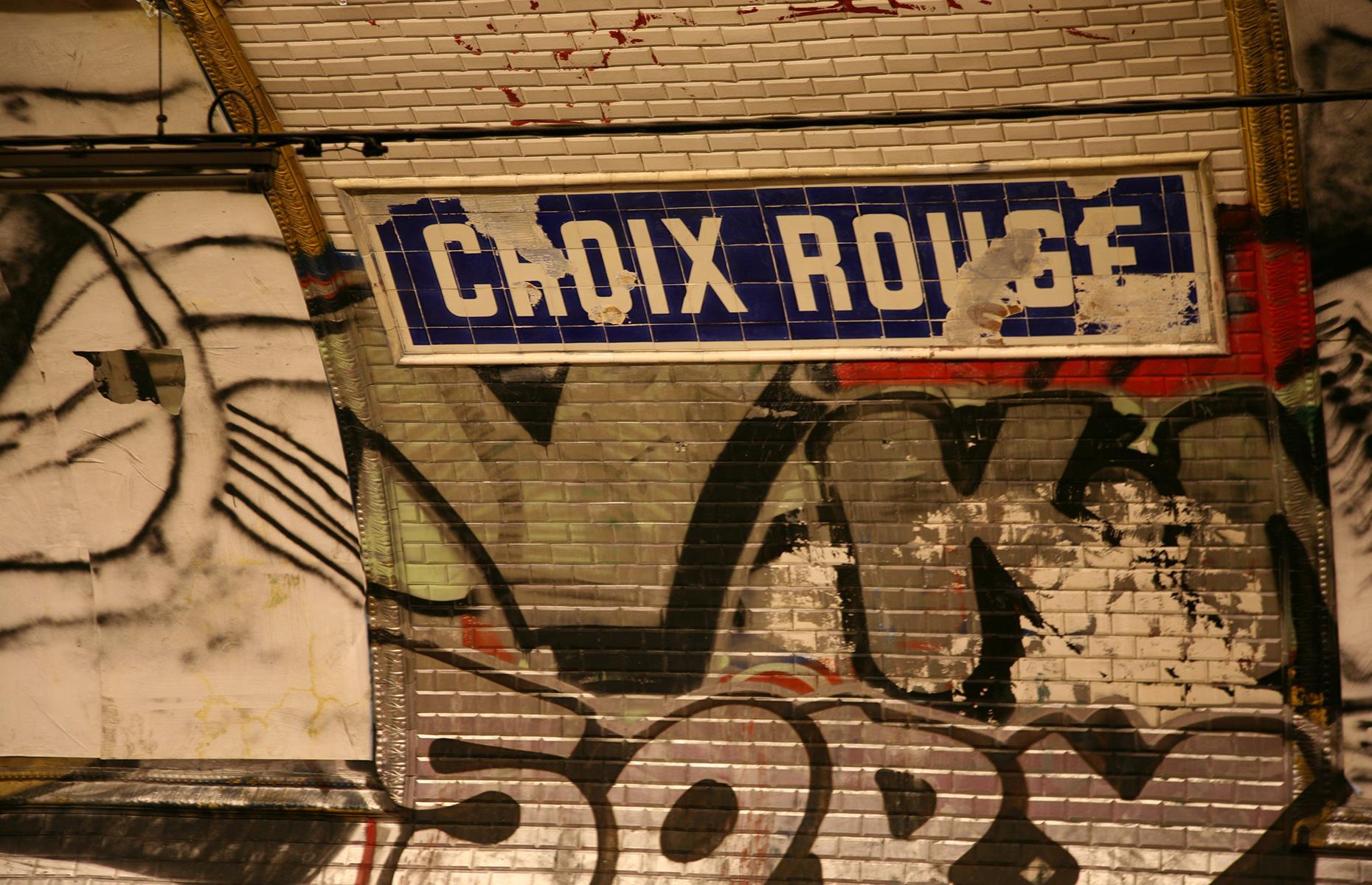 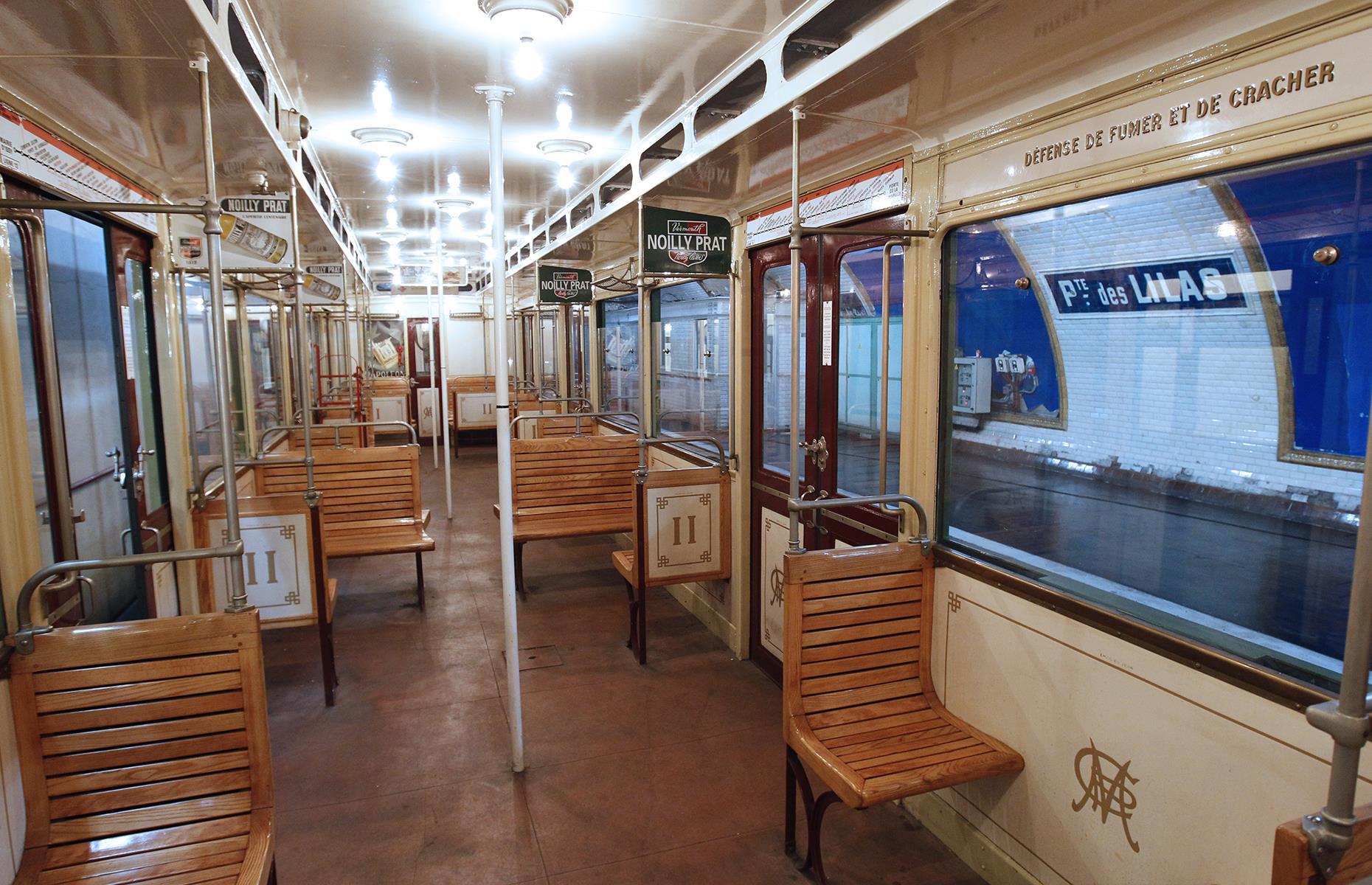 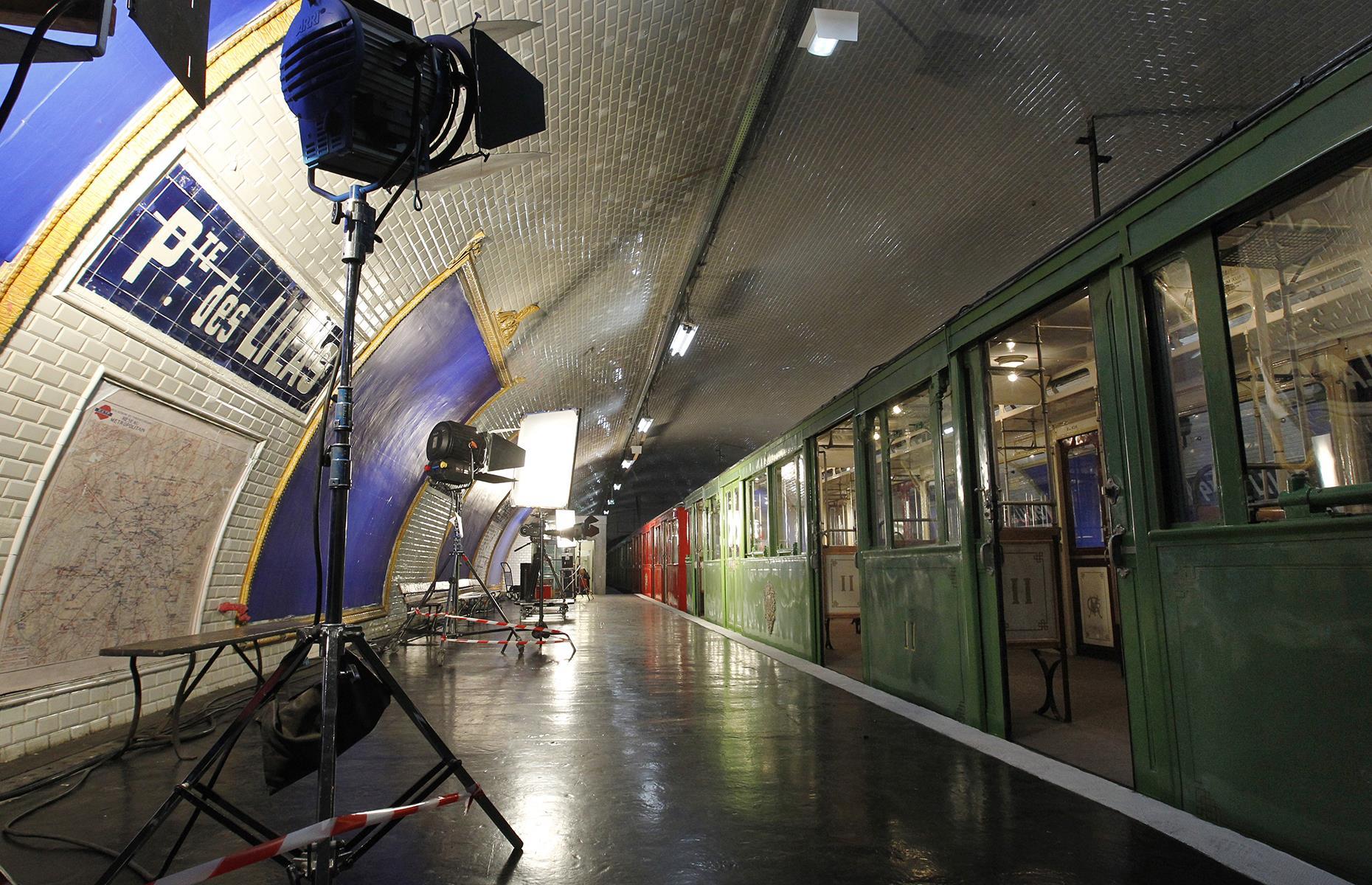 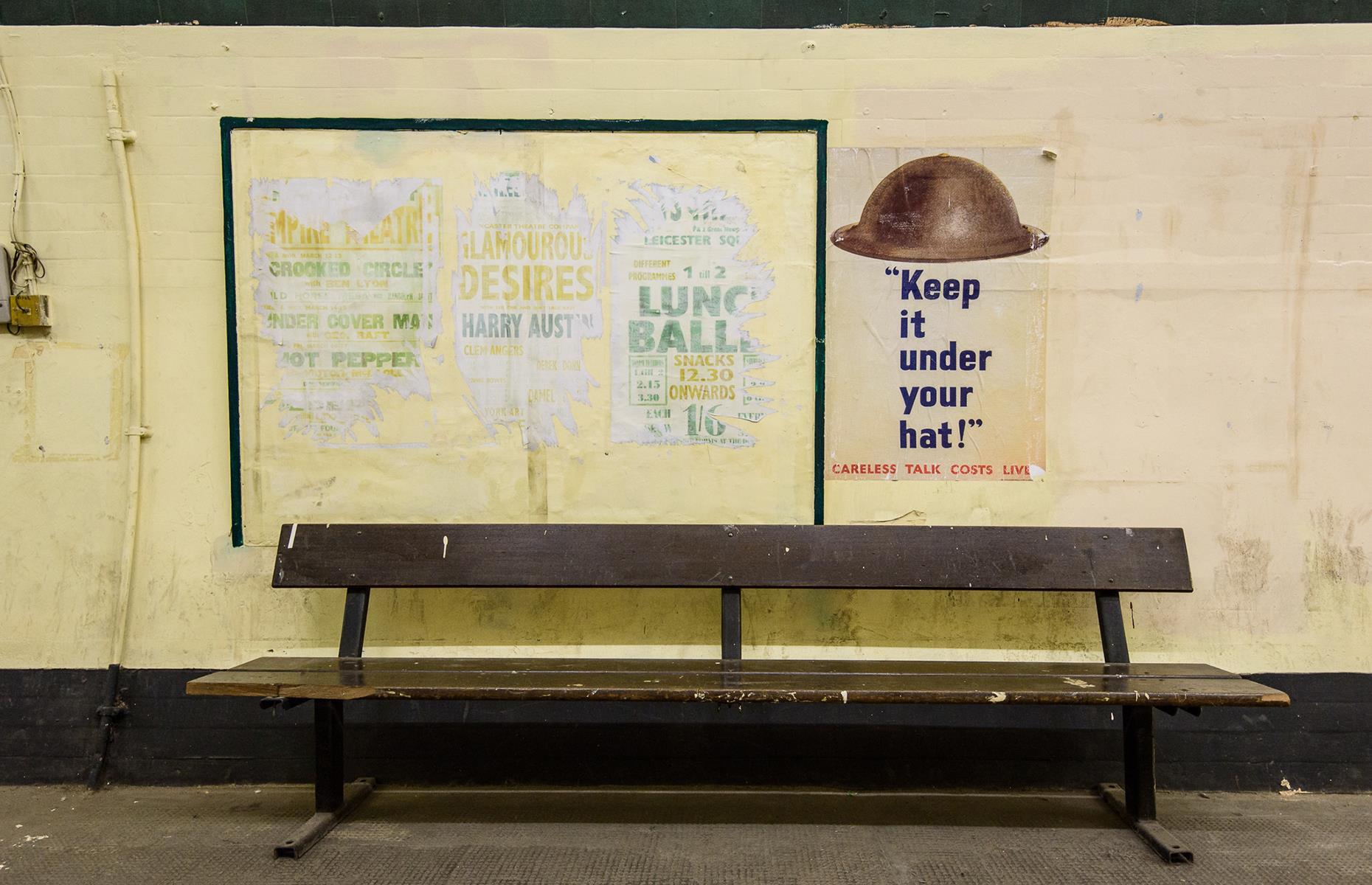 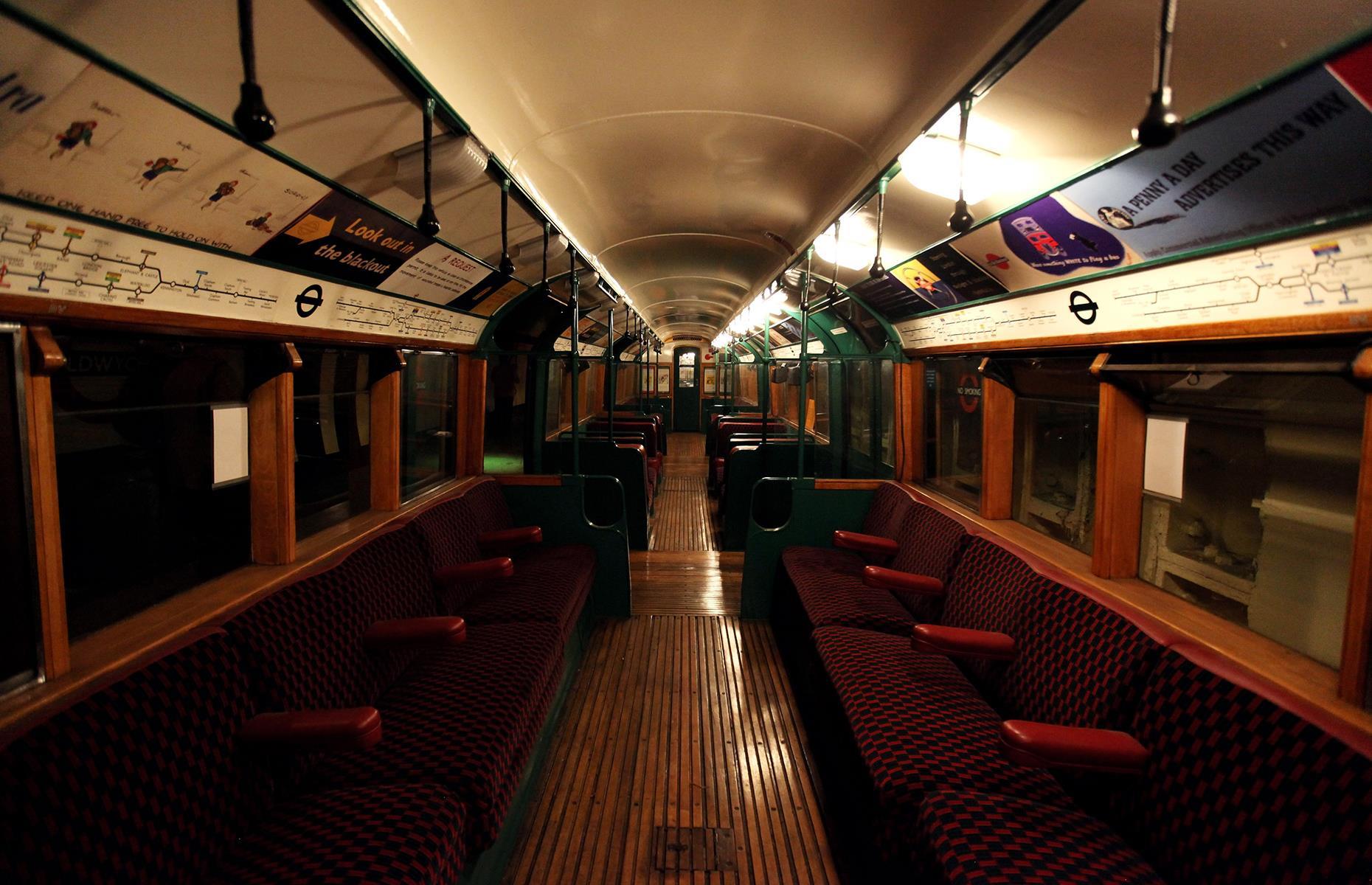 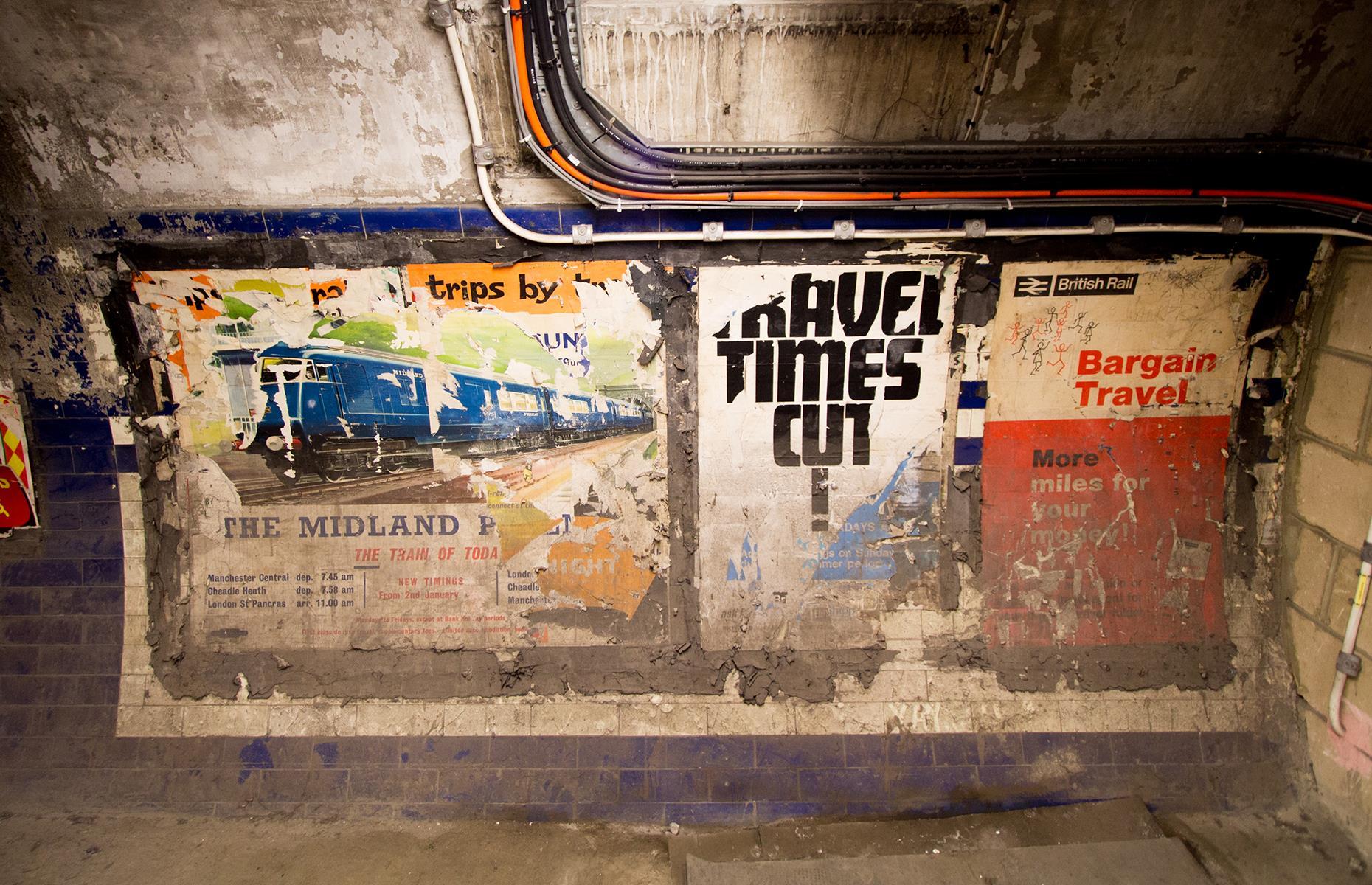 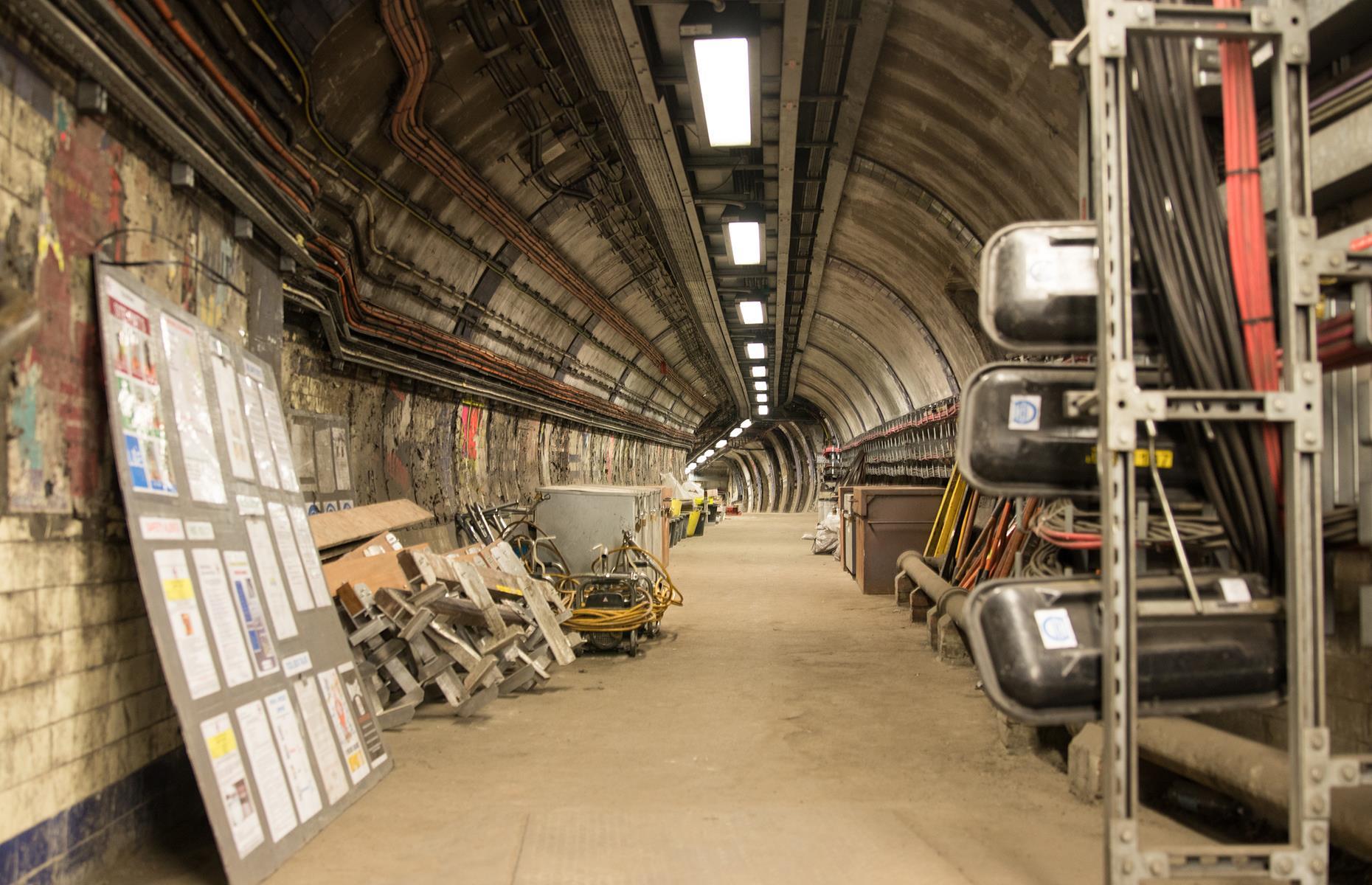 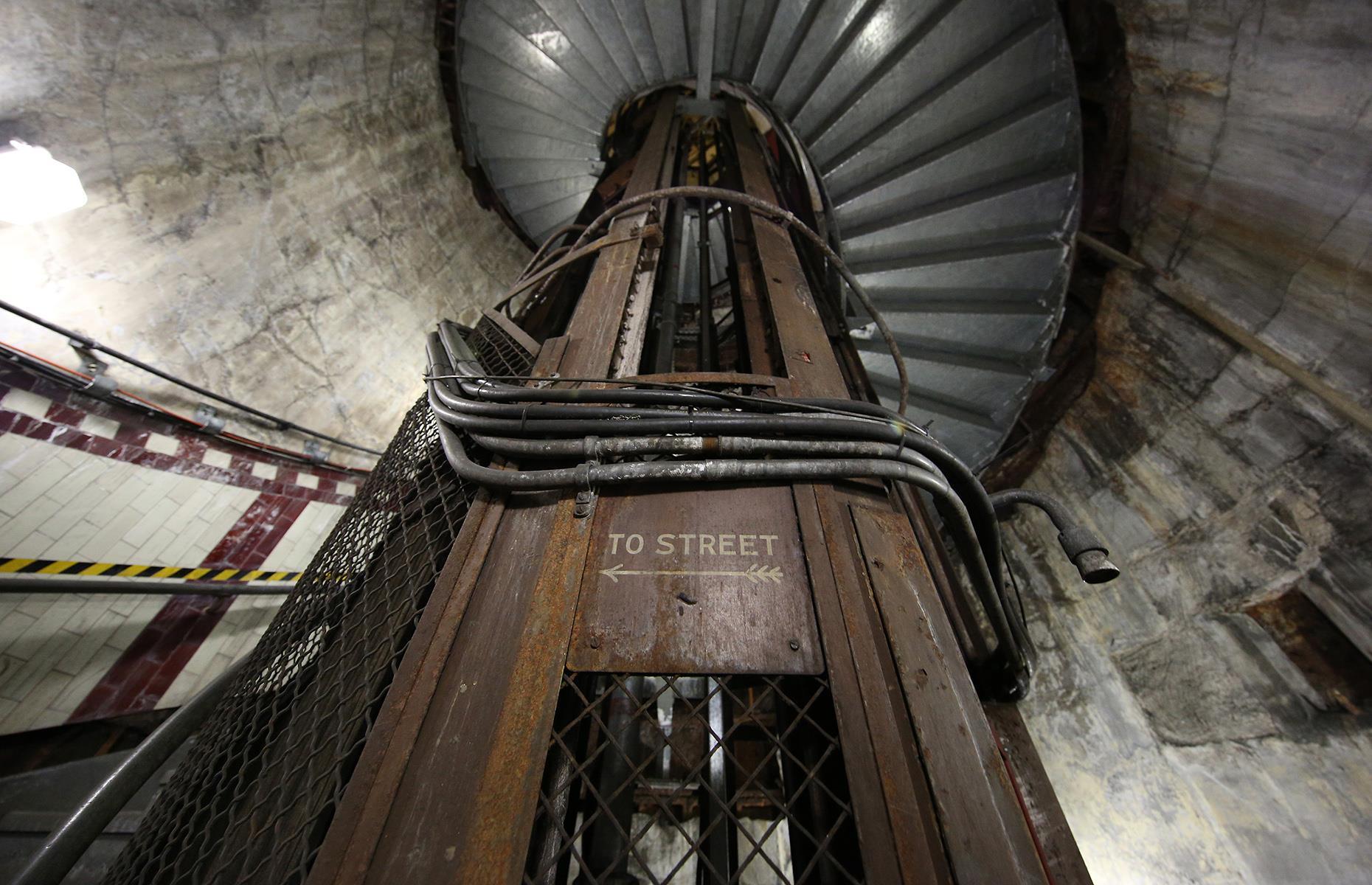 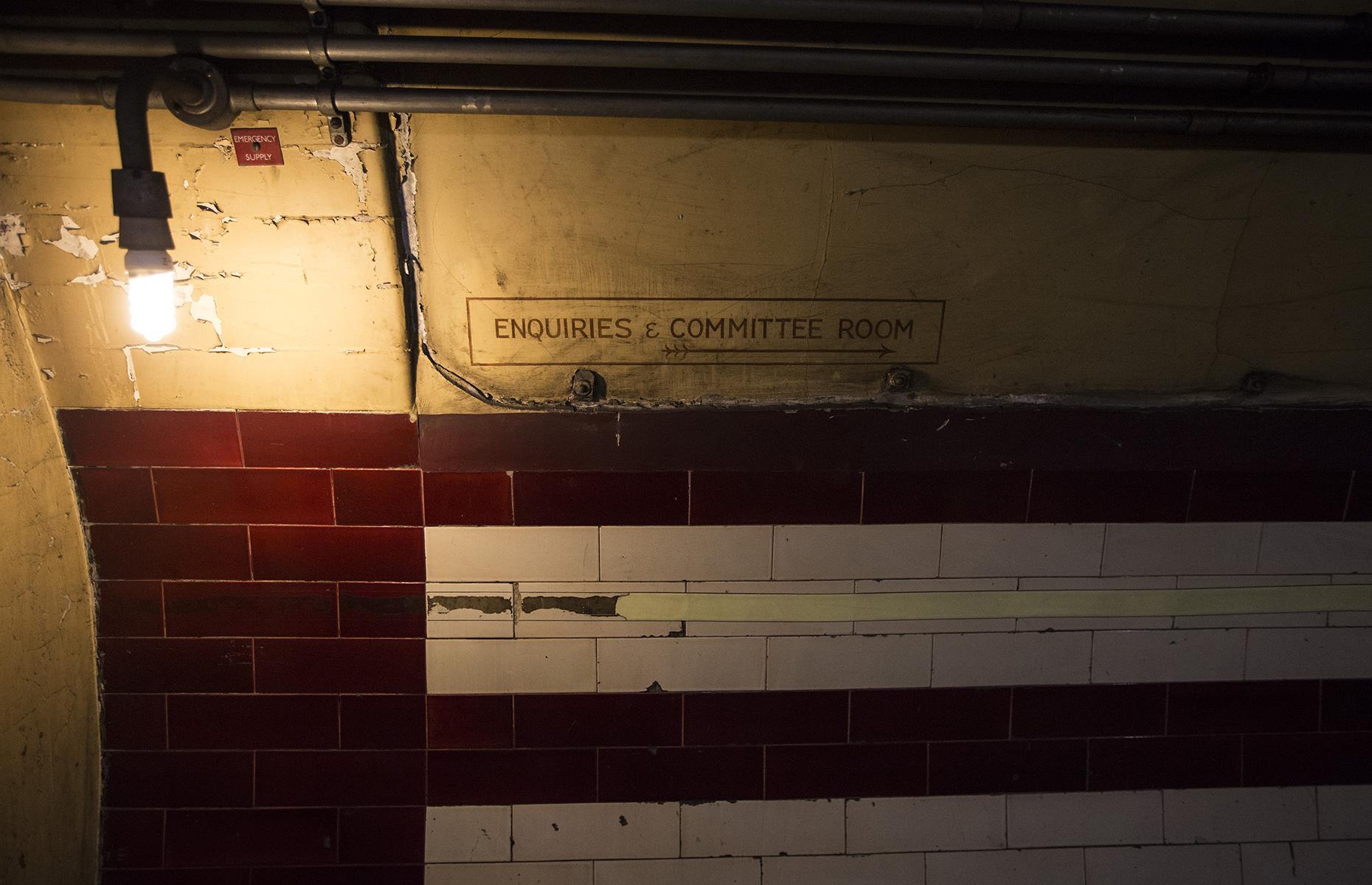 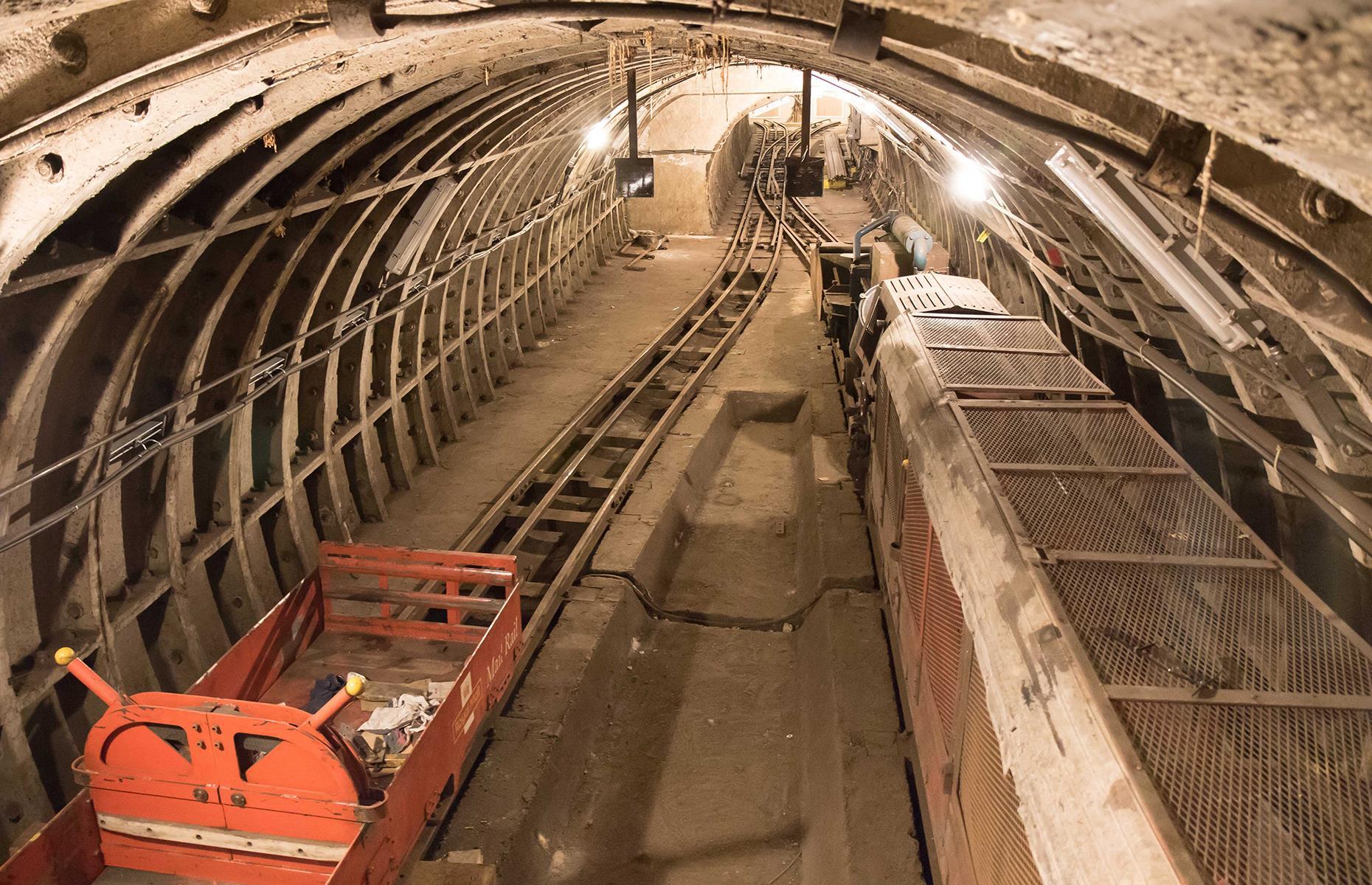 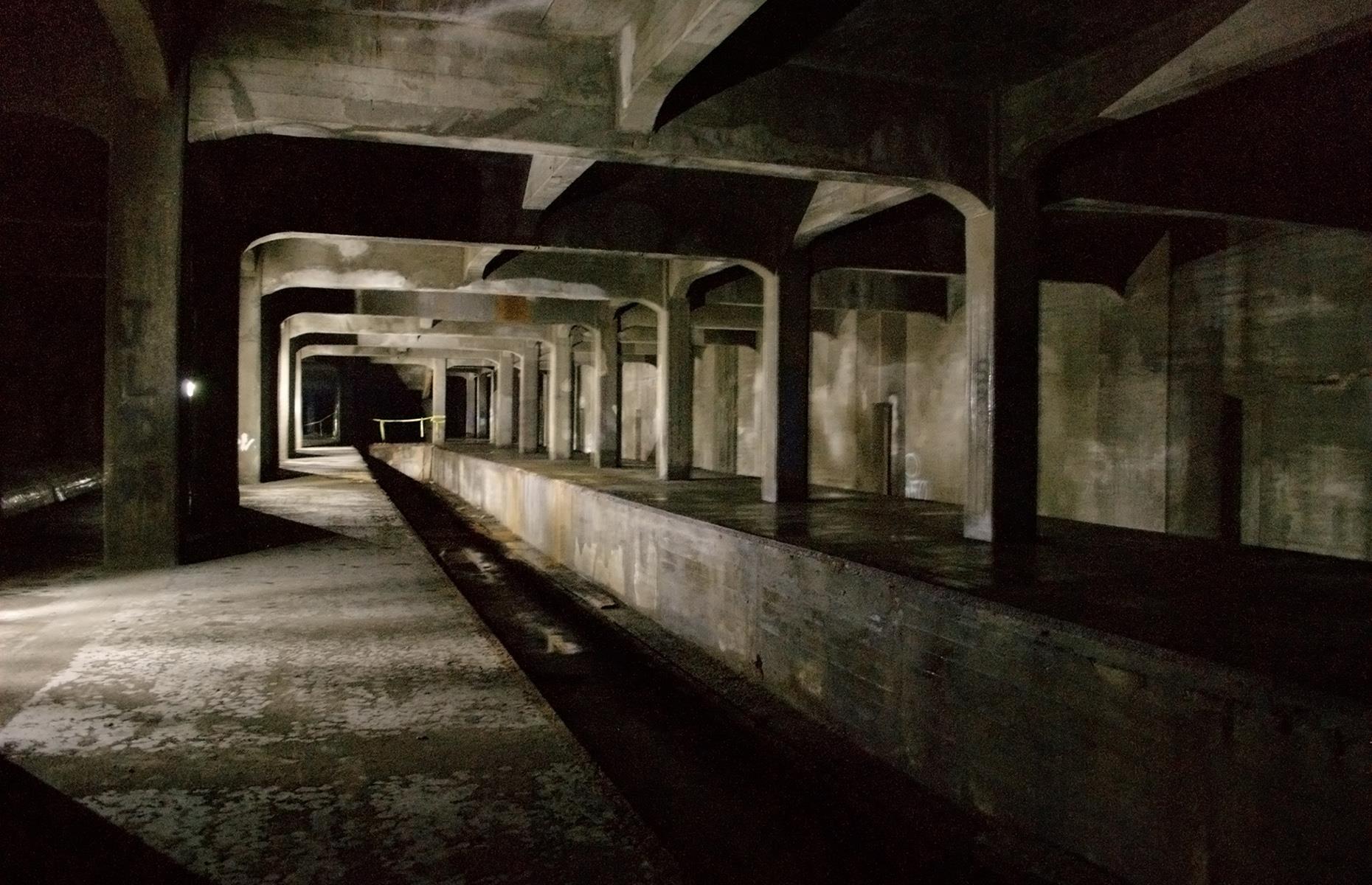 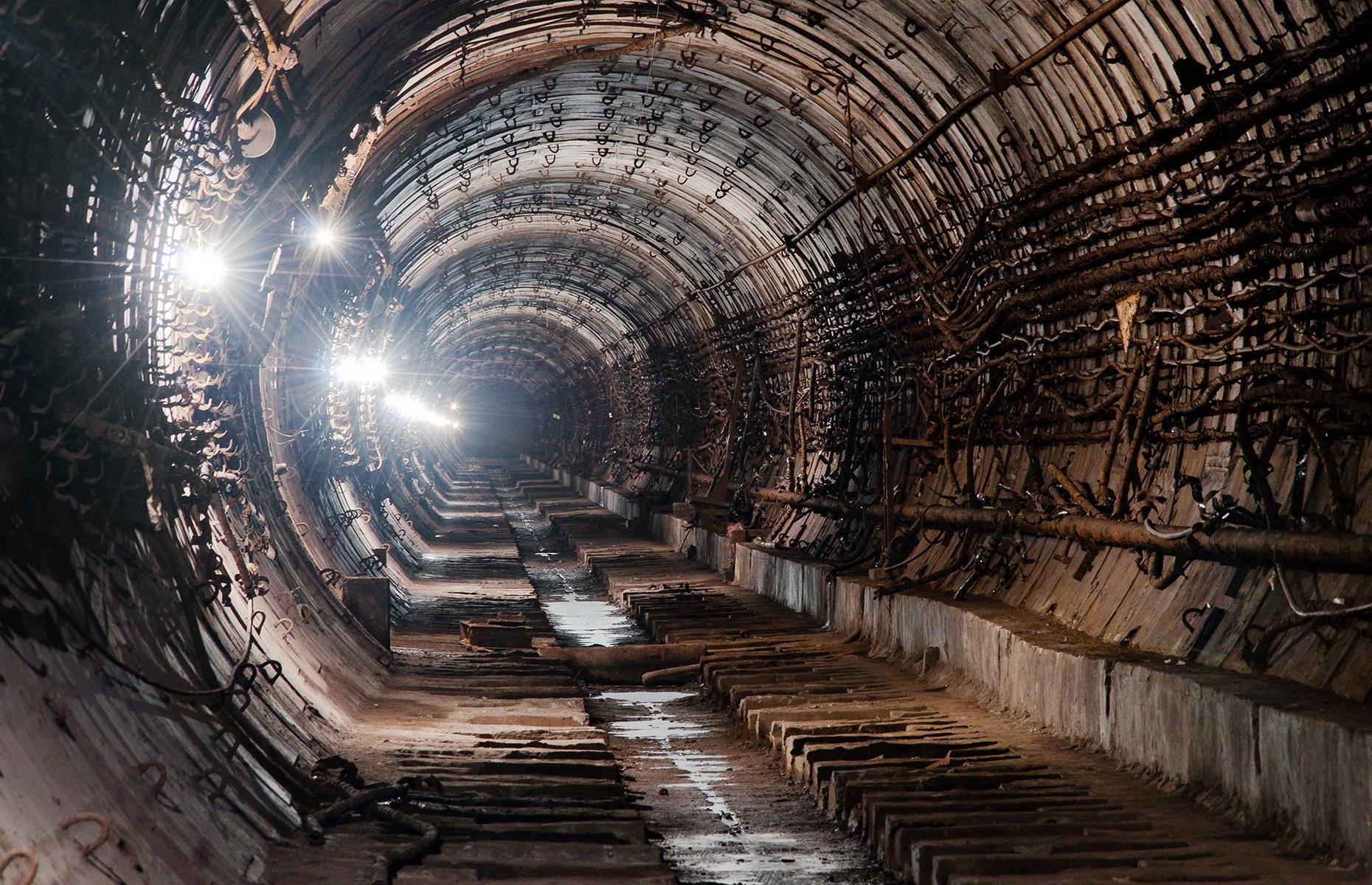 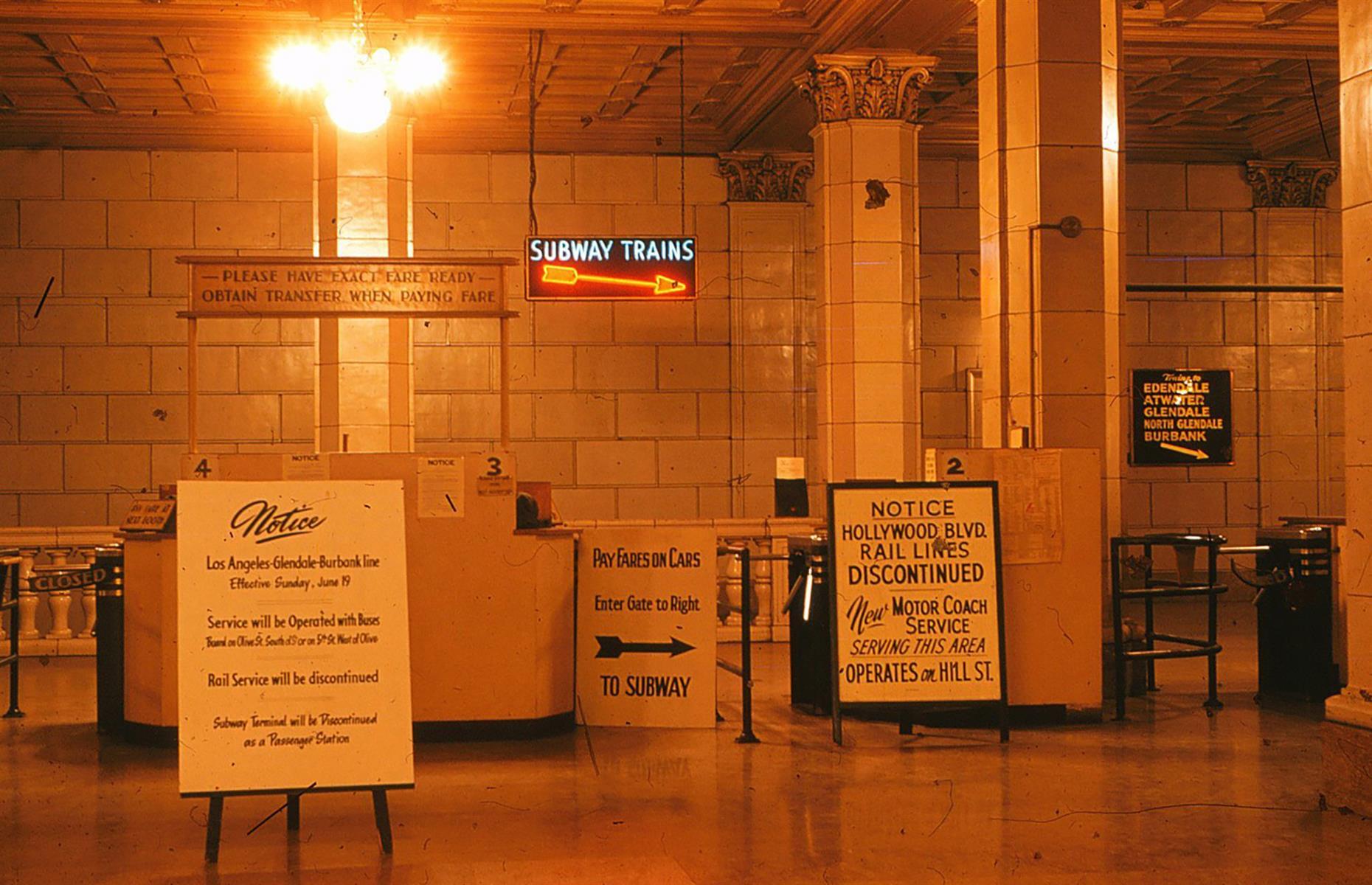 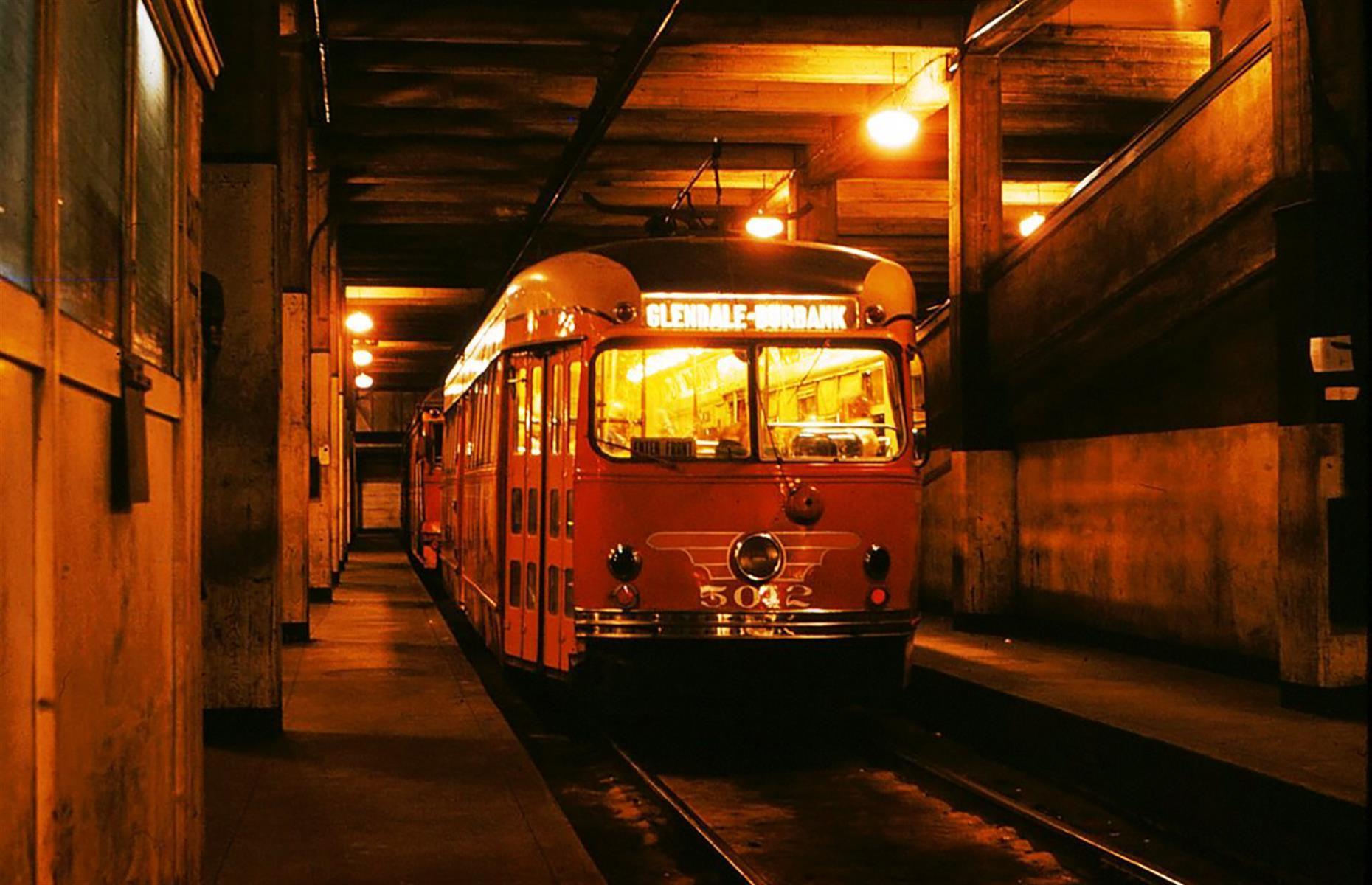 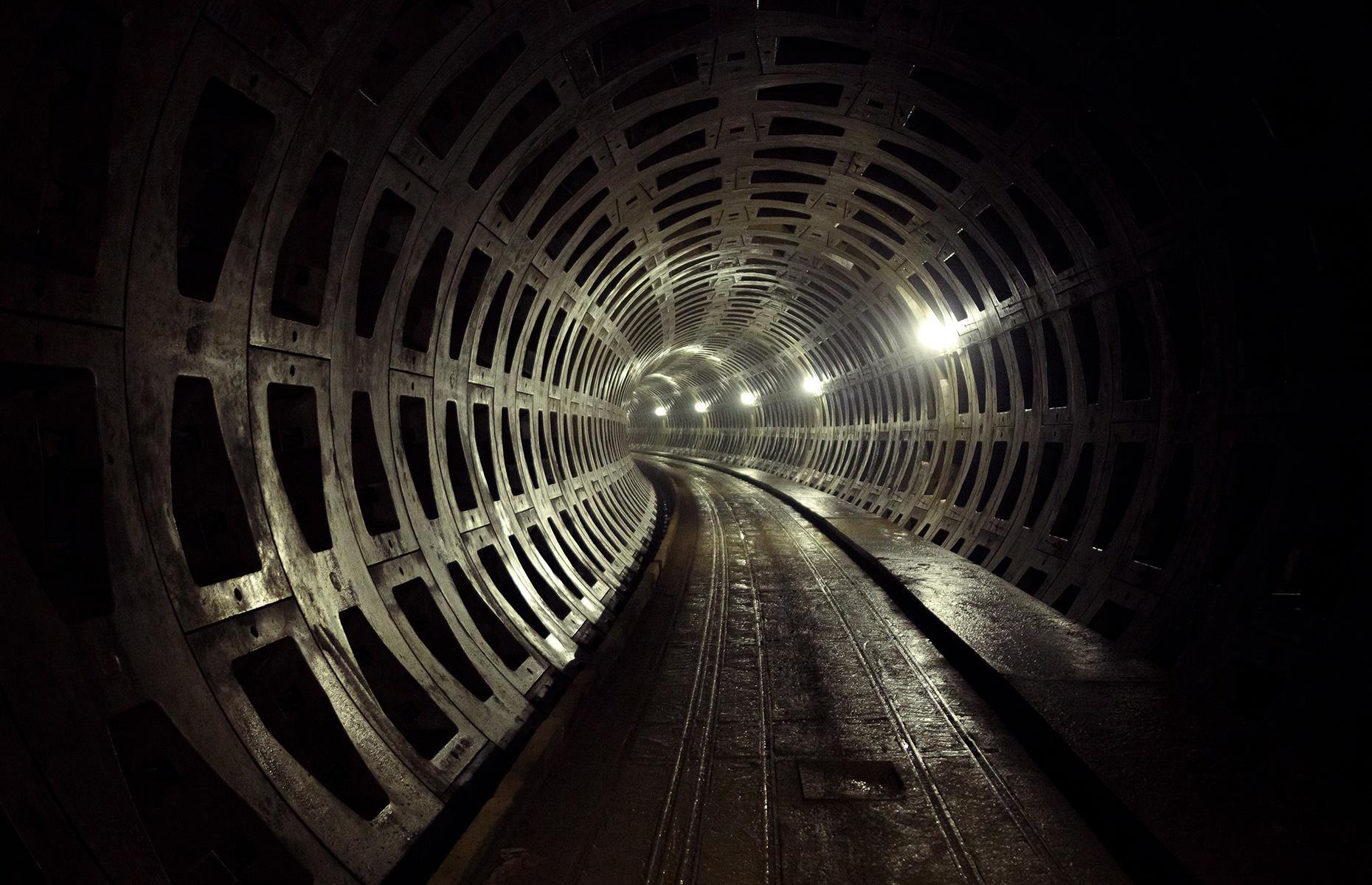 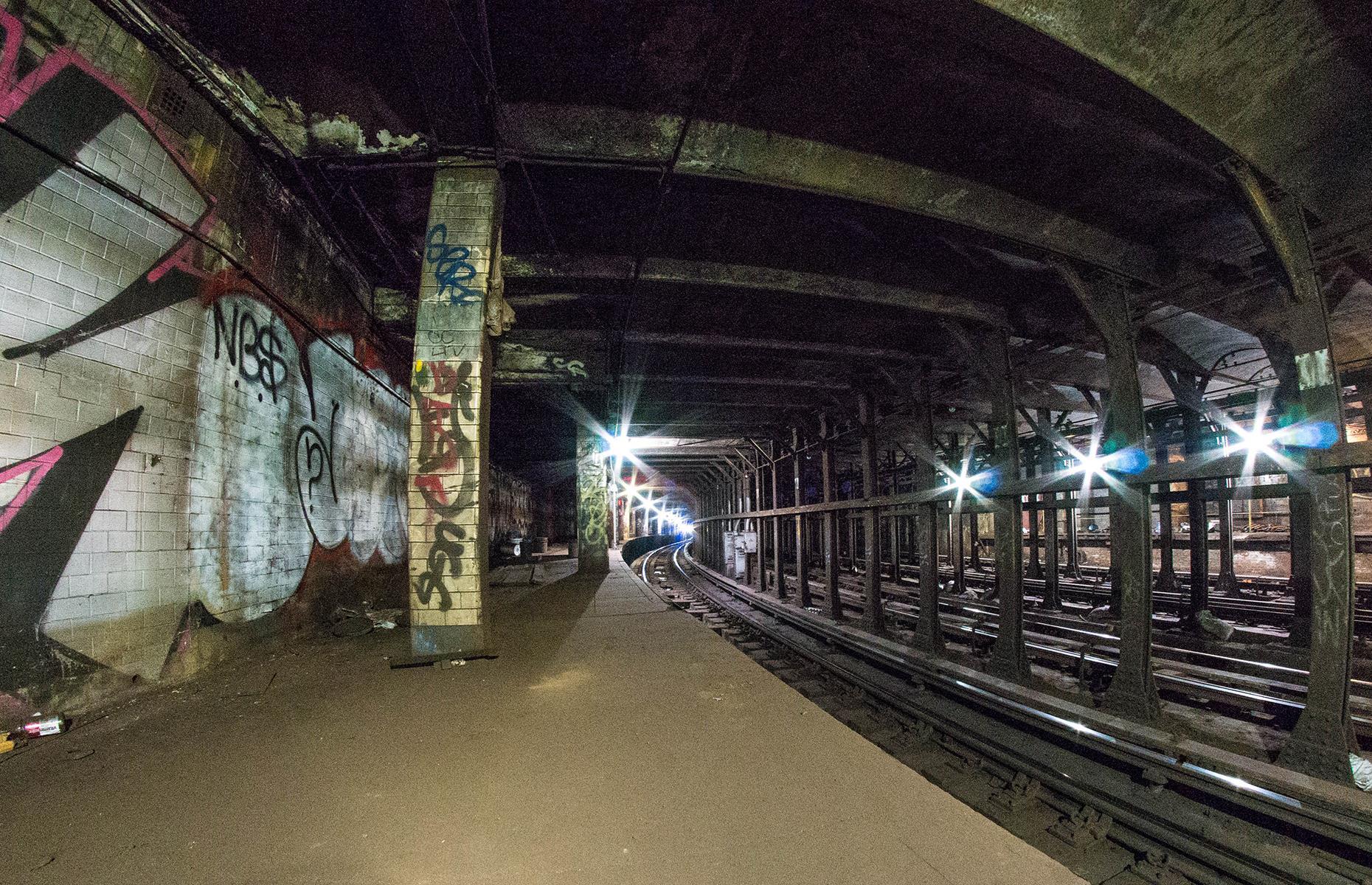 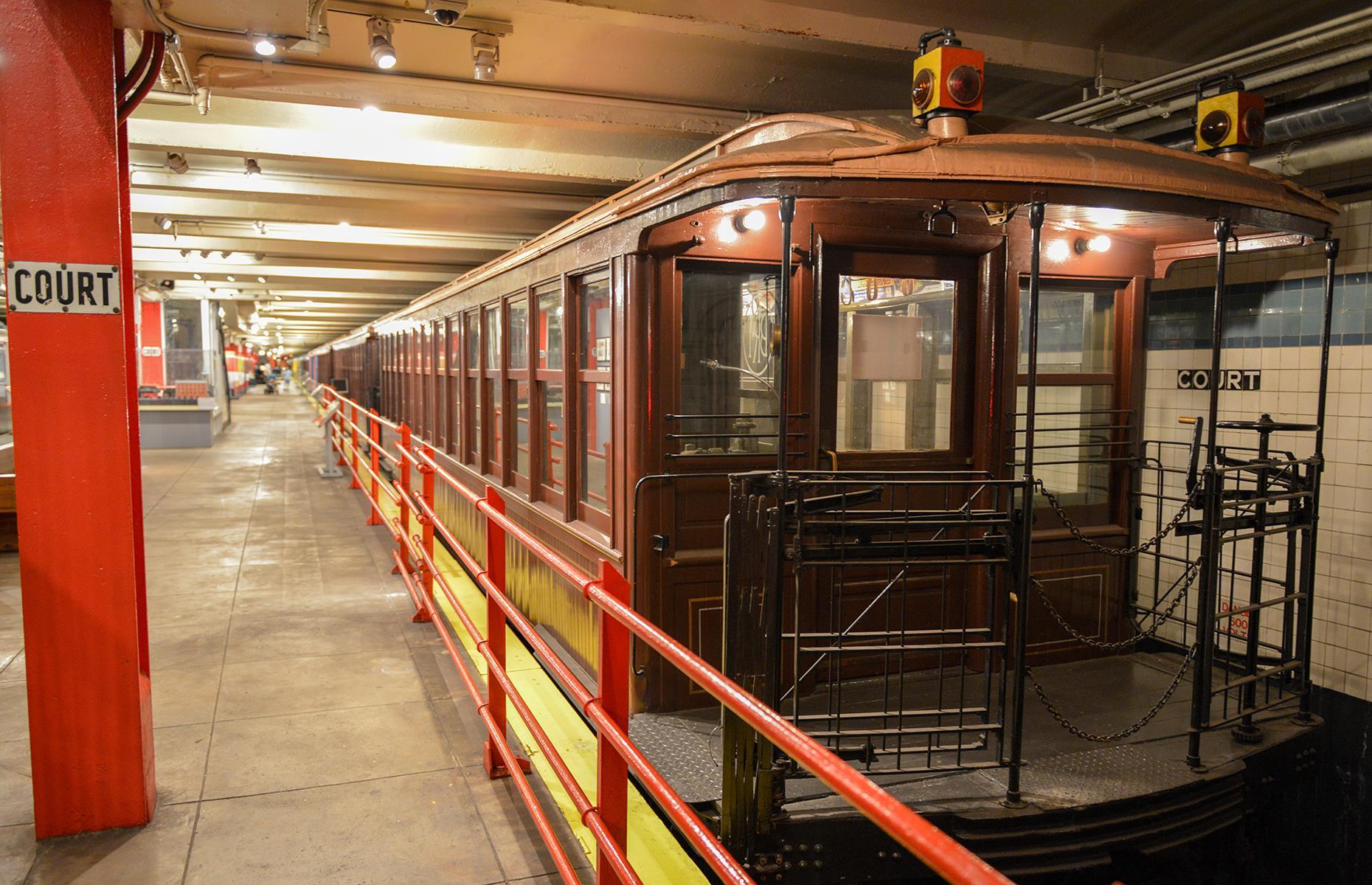 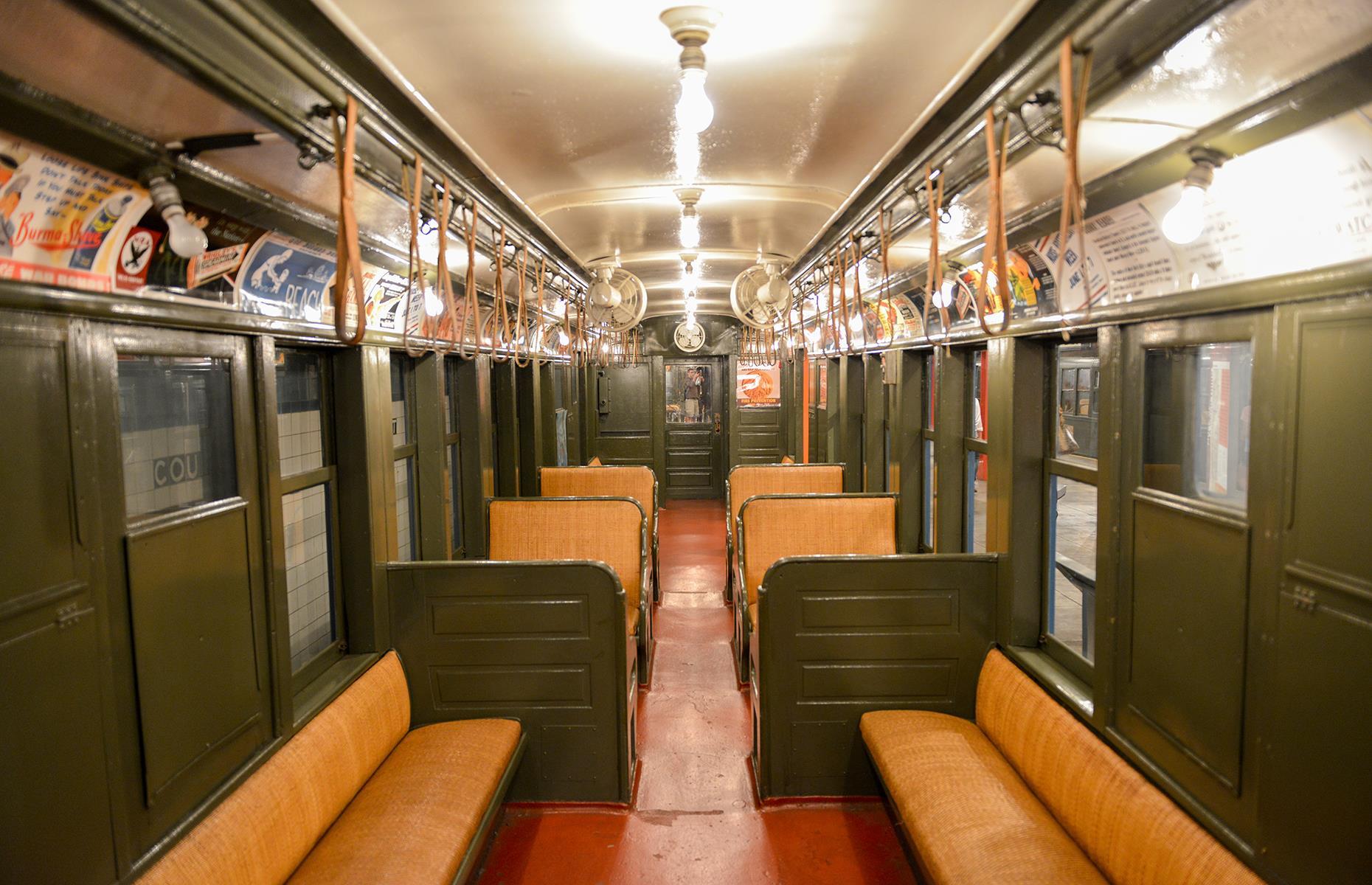 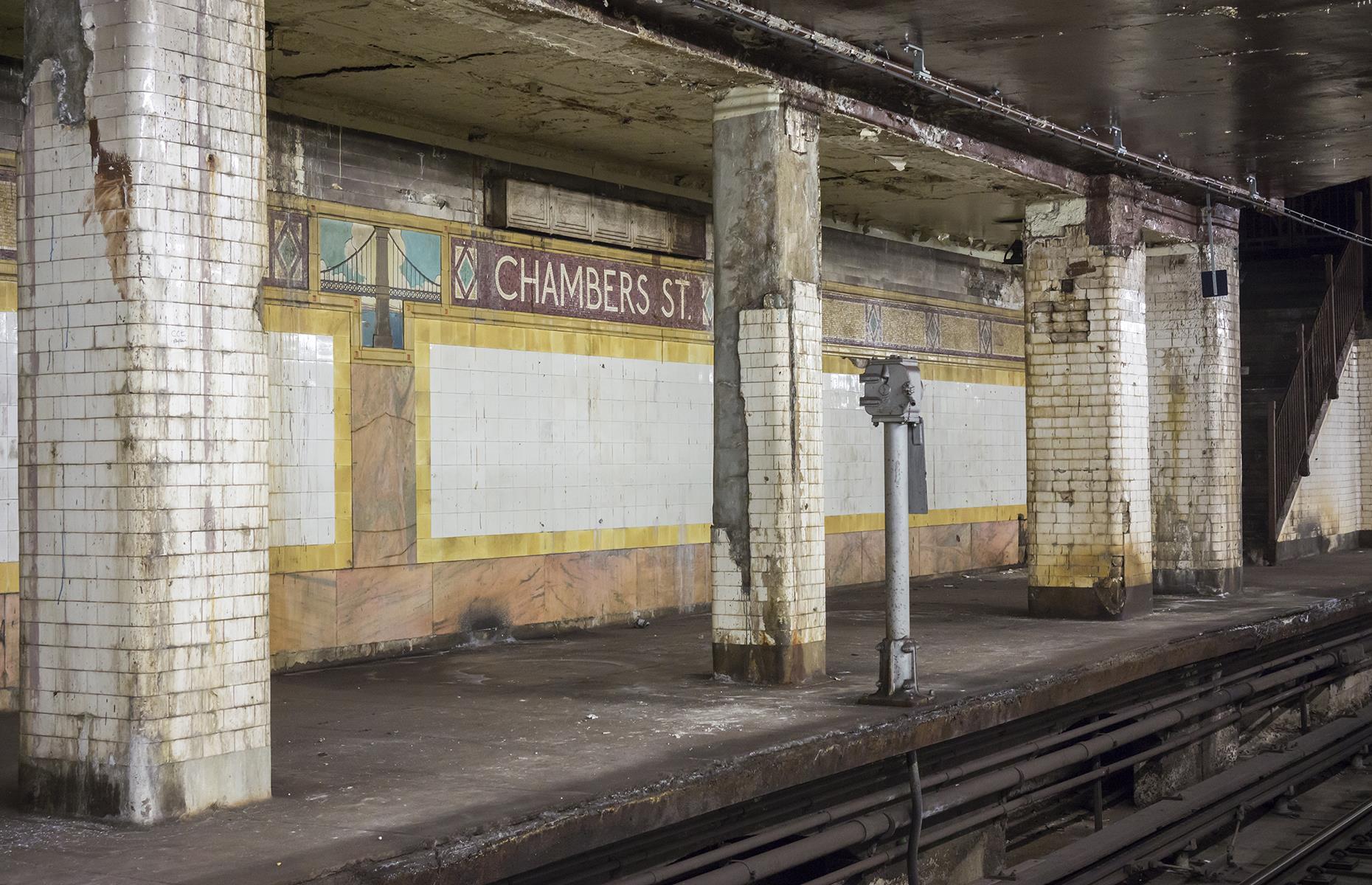 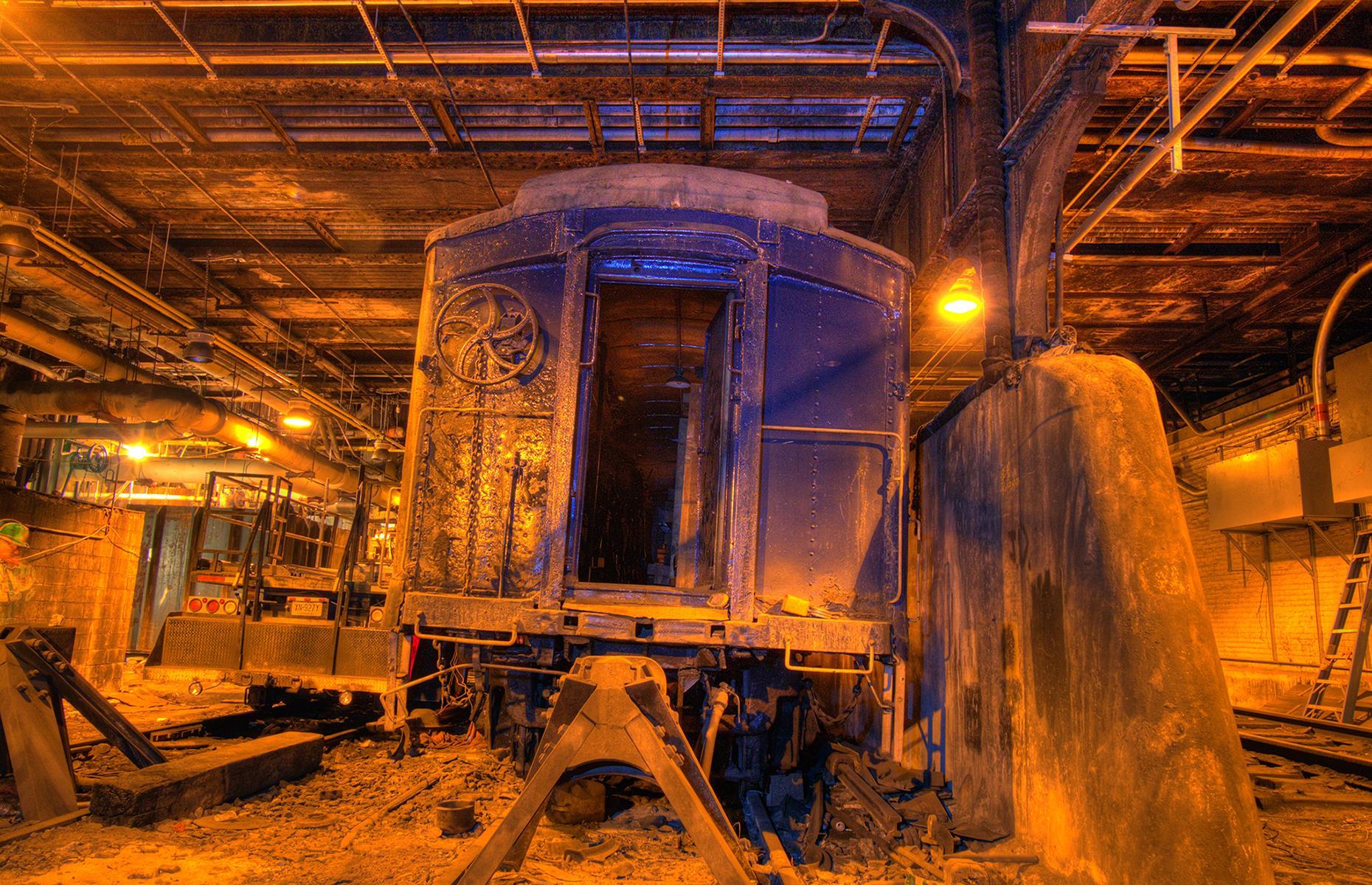 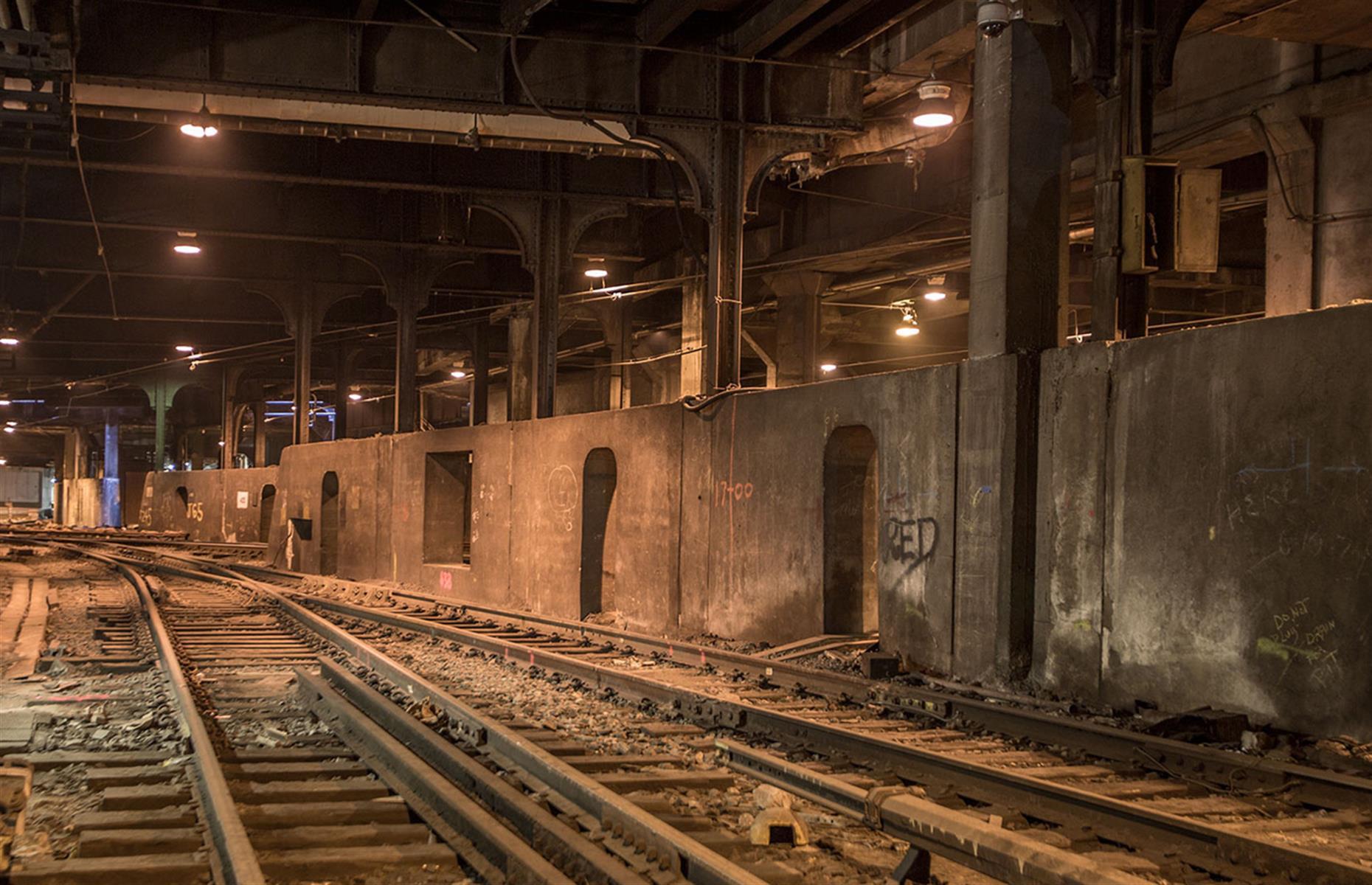 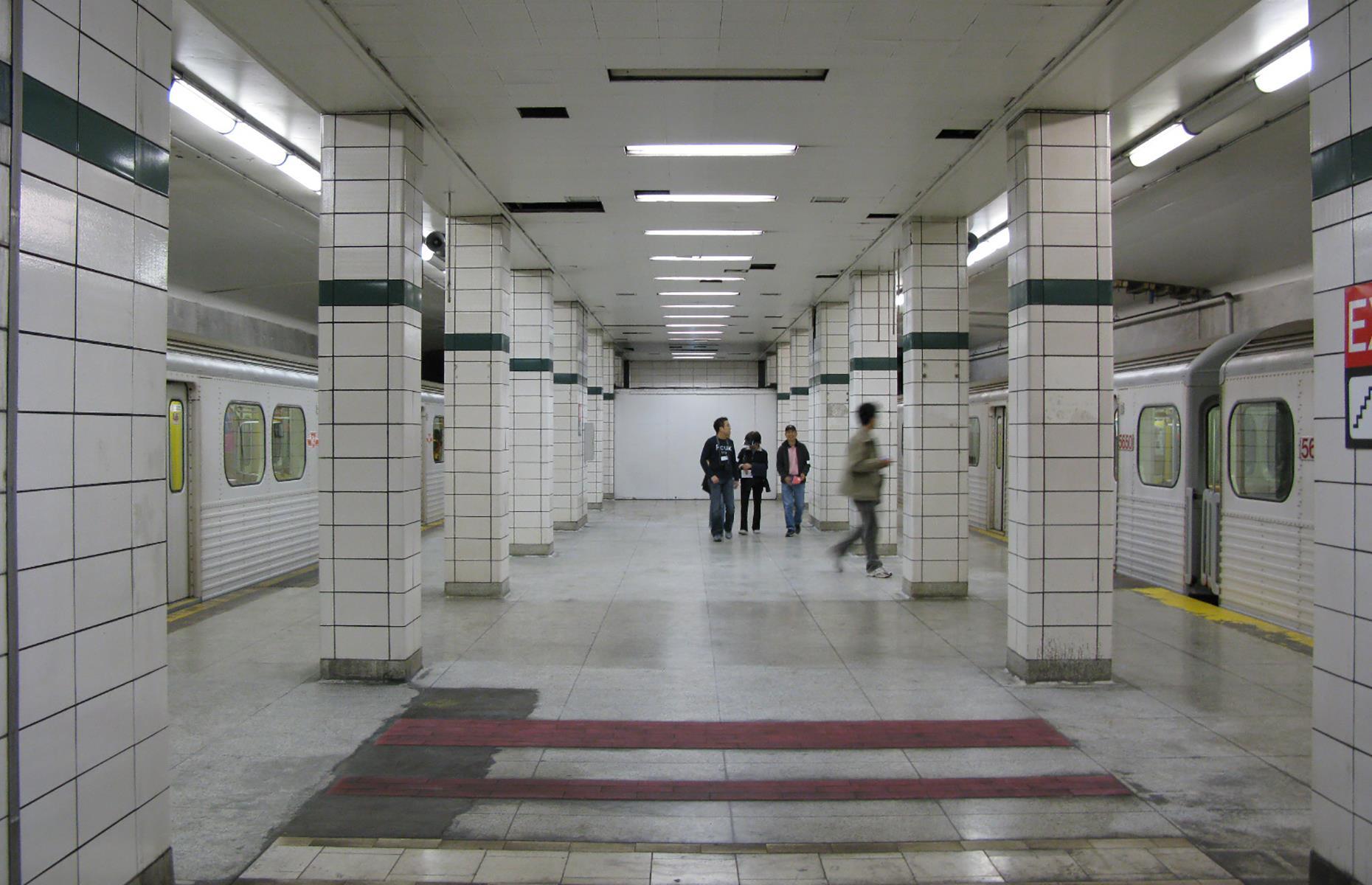 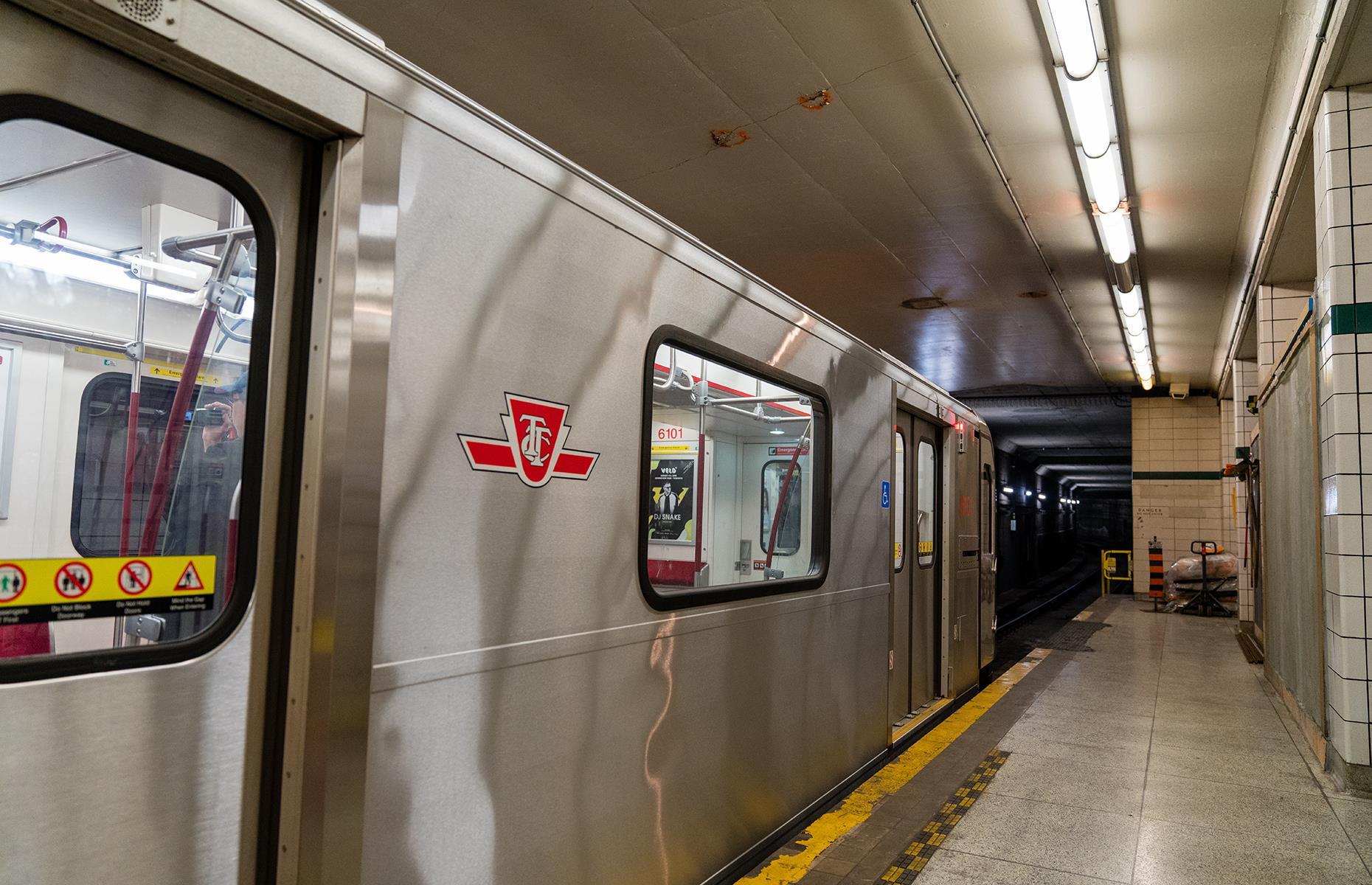 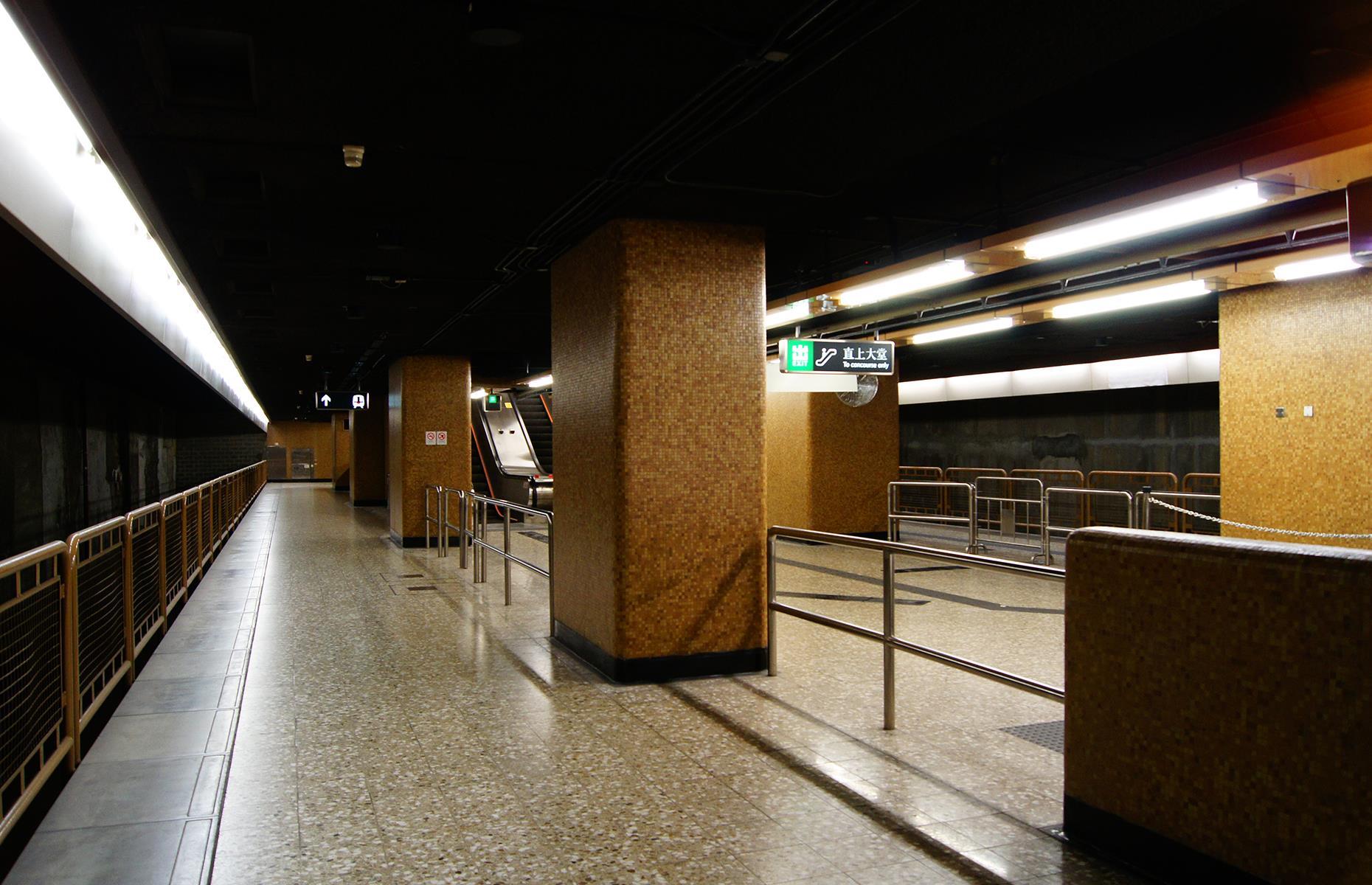 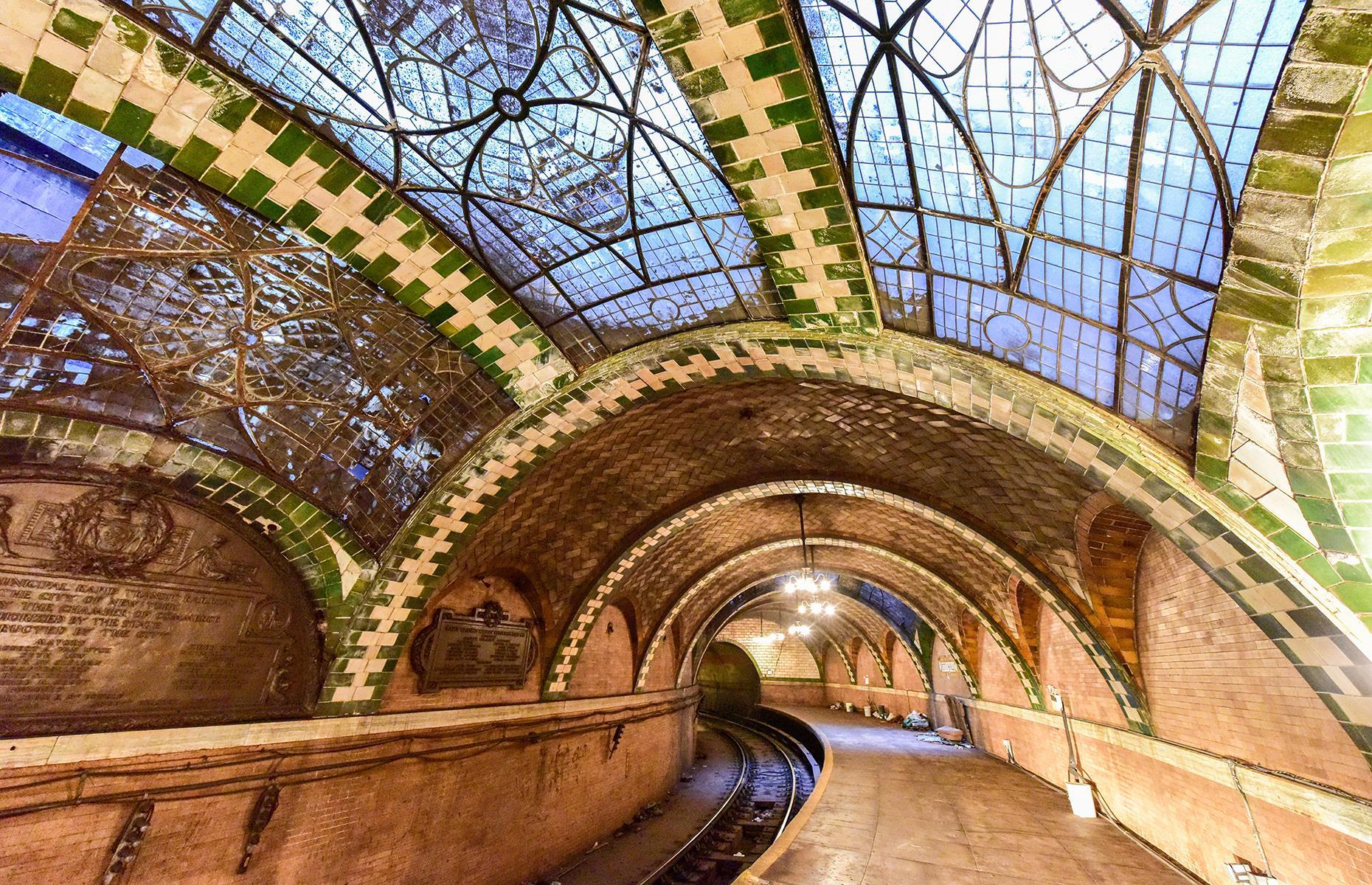 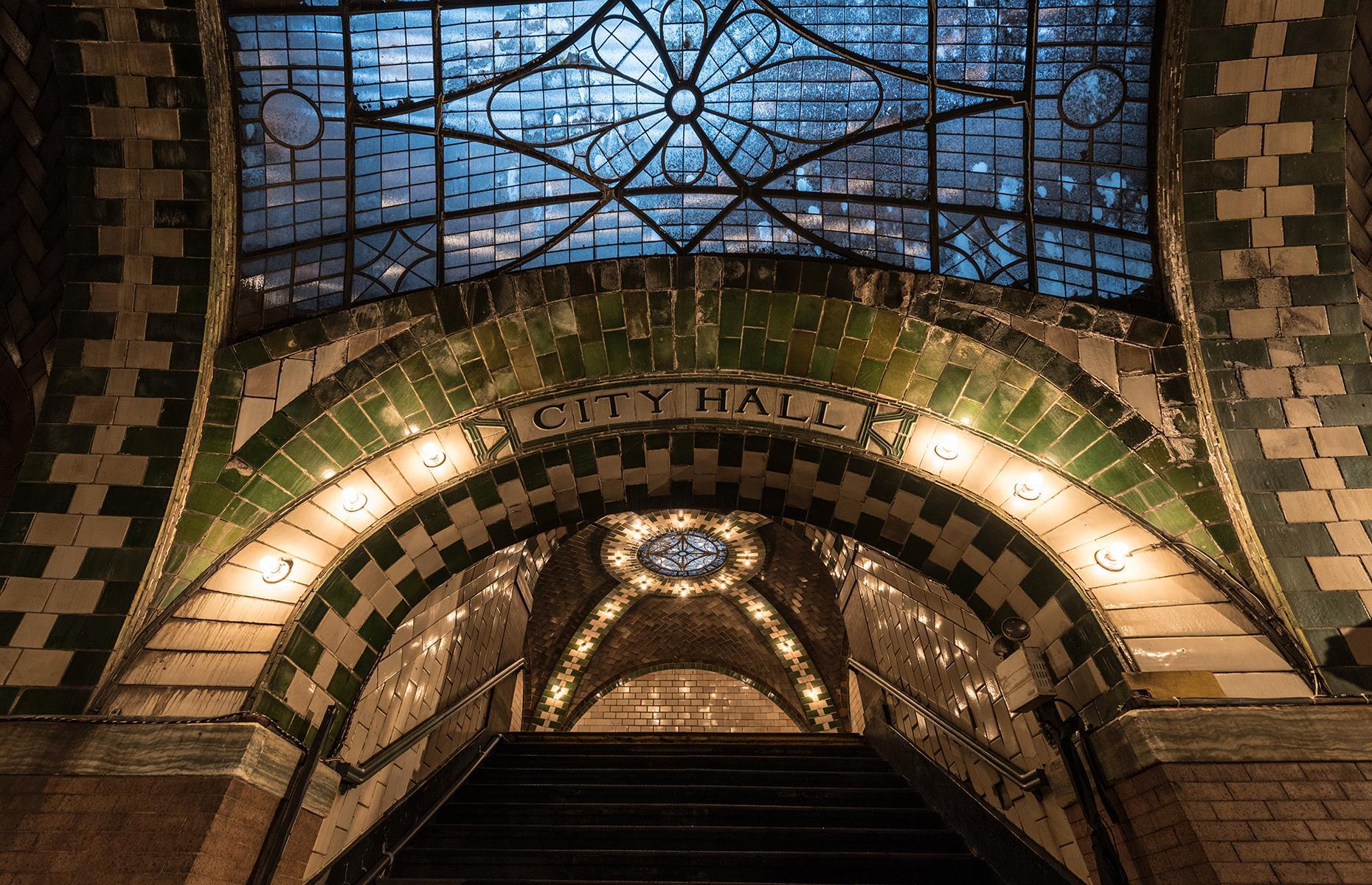 Stopped in their tracks

Inspired by the look of the Parisian stations at the time, a lot of its original features have been preserved, including posters, benches and even turnstiles. In 2008 it reopened as a museum with many period features restored to offer a realistic portrayal of life in the 1920s. The museum is currently closed due to the ongoing coronavirus pandemic but check the website for updates.

Part of the station still remains operational and the disused platforms have appeared in films like Amélie and Julie & Julia. During shoots, producers are free to change all of the decor and even the name of the station. But it doesn’t come cheap – 10 hours of filming costs just over $17,500.

The station is a popular filming location, appearing in films like V for Vendetta, 28 Weeks Later and Darkest Hour. The London Transport Museum usually runs tours of the station but these have been temporarily suspended due to COVID-19. Check the website for updates.

When the mainline station was rebuilt in the 1960s along with the then-new Victoria line, the old connecting passageways, some of the tunnels and ticket hall became redundant. The London Transport Museum usually runs regular tours but these have been postponed due to COVID-19. Check the website for updates.

Unknown to most commuters using the London Underground system, there’s a line running between Paddington Station and Whitechapel, but it’s not meant for people. The Post Office Railway, also known as Mail Rail, helped mail travel between the two sorting offices from 1927 to 2003. A museum opened in 2017, allowing visitors to ride the Mail Rail carriages through the narrow tunnels. It’s currently closed due to COVID-19 – check out the website for updates and its virtual ride along the route. Take a look at more museums and galleries you can visit at home.

Just like all the other subway systems built by the Soviet Union, Kiev’s metro system was never intended to just transport commuters from A to B. Several nuclear-proof tunnels, bunkers and warehouses are hidden among the rest of the tunnels. Only visited by urban explorers, it’s unclear how far these tunnels stretch, where exactly they lead to and how they can be accessed. Take a look at these striking communist remains around the world.

Built as a terminus for local trains running on the IND Fulton Street Line, the station was open for 10 years, between 1936 and 1946. Today it’s better known as the New York Transit Museum. The museum is currently closed due to COVID-19; check the website for updates.

Two fully-powered and operational subway tracks still remain as do seven preserved railcars, including the first wooden cars from 1908 and the 1950s stock. Now take a look inside America’s abandoned theme parks.

Roosevelt’s private train car hasn’t moved since his death in 1945 but rumors swirl that the tracks are still in use by commanders-in-chief. These are the eeriest ghost towns in America.

Much of the infrastructure is still present and although the platform isn’t usually accessible, it has been open to the public on various events, including Doors Open Toronto in 2007, 2013 and 2018. Take a look at Canada’s eeriest ghost towns.

The station opened in 1904 as part of the IRT Lexington Avenue Line but was subsequently closed in 1945 due to short platforms. New York Transit Museum usually runs regular tours of the station but they have been temporarily suspended due to COVID-19; check the website for updates.

WTTC Gives Global Safety Stamp to Destinations Around the World