The Eden Project is to investigate the feasibility of creating a new attraction in Dundee.

The original Eden Project in Cornwall, known for its geodesic Biome domes, one of which houses an undercover rainforest, has welcomed more than 22million visitors since it opened in 2001.

The organisation has a number of UK and international projects and is now considering creating Eden Project Scotland in Dundee.

The Eden Project is to investigate the feasibility of creating a new attraction in Dundee. Pictured is the original Eden Project in Cornwall

It said the attraction would be ‘transformational and regenerative with an overarching theme of humanity’s connection to the natural world’.

David Harland, chief executive of Eden Project International, said: ‘We are really excited to be working in Dundee. It is a vibrant city with big ambitions and we hope to be able to create something that encapsulates its unique appeal.

‘The opening of the city’s V&A in 2018 was a bold statement of intent and we want to be part of the next wave, helping establish Dundee as a truly world-class destination.

‘The city was traditionally known for its “jute, jam and journalism”, to which we would hope to add some joy, jubilation and, if not an actual jungle, at least the spirit that enabled us to build one under cover in an abandoned quarry in Cornwall.’ 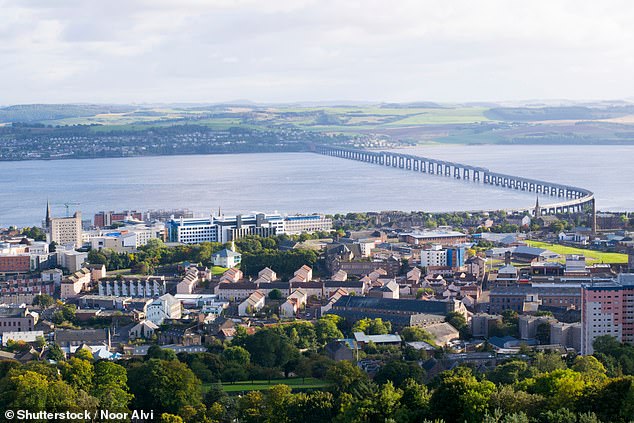 The Eden Project said it has generated more than £2billion for the regional economy in Cornwall since it opened.

Eden is working with Dundee City Council and the University of Dundee, with the study being supported by businesses and institutions in the area.

The feasibility study, which is due to start in early June, will establish a suitable site for the project, begin developing content ideas and explore the potential for creating jobs and boosting the regional economy.

John Alexander, Dundee City Council leader, said: ‘We are delighted to be working with Eden Project International and our local and national partners on such an exciting collaboration. 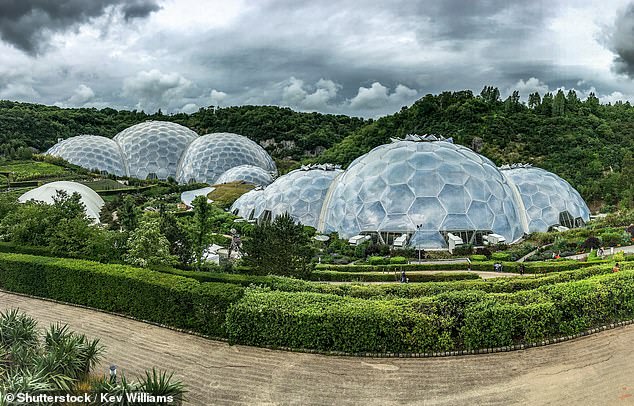 ‘Bringing Eden Project Scotland to Dundee would not only mean securing an amazing asset for local people to enjoy, but also adding another world-class attraction to our future visitor offer.

‘The vision, ambition and determination embodied in projects like Eden – and V&A Dundee before it – will be critical to creating jobs and prosperity as we as a city recover and rebuild.’

Scotland’s Tourism Secretary Fergus Ewing MSP said: ‘In these incredibly challenging times for tourism, business and the wider economy, it is encouraging to see potential new growth through the next steps towards Eden Project Scotland being taken.

‘Dundee has a growing international reputation as a prestigious cultural and tourism destination and today’s announcement is incredibly welcome news for the city and wider region.’

Morocco: Into the Blue in Chefchaouen