Passengers booked onto easyJet flights could be disappointed as strike action threatens the airline’s entire weekend flight timetable to and from Spain. Some 450 cabin crew members are expected to be taking part in today’s strikes, which will continue throughout the duration of the weekend. The budget airline has said that it will strive to “keep disruption to a minimum” while the industrial action unfolds, but how can you tell if your flight has been affected? Here’s a full list of disrupted departures from Barcelona, Malaga and Palma de Mallorca airports today.

Which flights have been affected by easyJet strikes?

The striking easyJet staff are based in Barcelona, Malaga and Palma de Mallorca – all of which are major hotspots for British holidaymakers.

According to the official Malaga airport departure board, the following easyJet flights have been delayed or cancelled today: 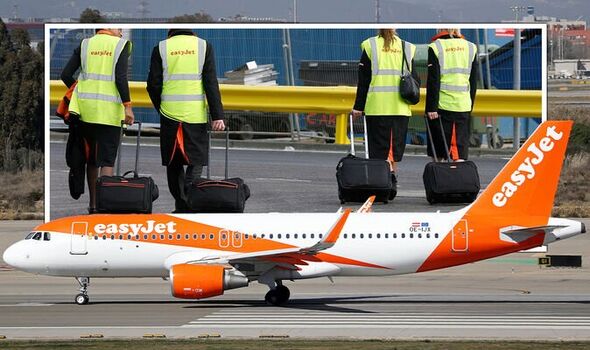 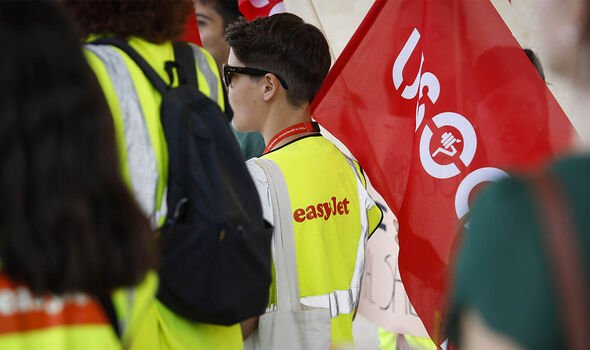 According to the official Barcelona airport departure board, the following easyJet flights have been delayed or cancelled today: 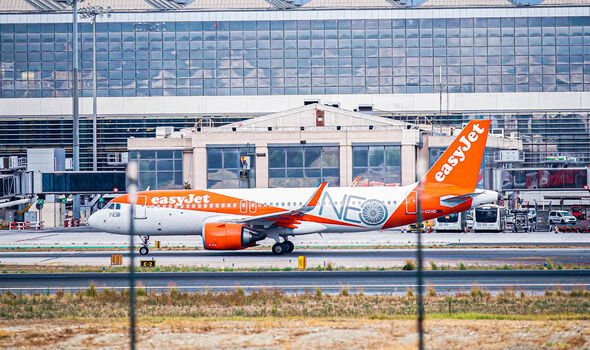 According to the official Palma de Mallorca airport departure board, the following easyJet flights have been delayed or cancelled today: 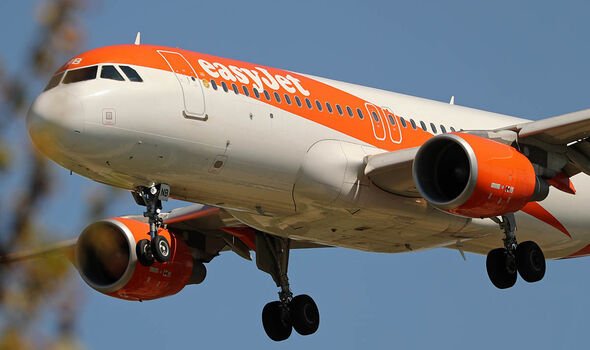 Why are easyJet staff in Spain striking?

According to the USO union, Spanish crew are paid substantially less than their European counterparts and are striking to get a fairer deal.

Last month, Union secretary Miguel Galan shared that his members want the “same working conditions” easyJet staff enjoy in France and Germany, and will continue to push until this happens.

He said: “Currently, easyJet cabin crew members in Spain have a base salary of €950, which is €850 less than our colleagues in France or Germany.

“Spain has the lowest base salary for its crew of all easyJet bases in Europe. If you fly many hours, you pay the bills, but at the cost of reducing rest time and flying more hours.”

When will the strikes end?

In total, nine days of strikes will take place throughout July, having started on the weekend of July 1- July 3.

Today marks the second phase of the three 72-hour walk-outs, but when will the other strikes take place?

The exact dates that easyJet cabin crew in Spain have planned to strike are:

The airline has criticised the timing of the strikes, which have hit while the aviation sector is under huge pressure, and is struggling to cope with the demand for post-pandemic foreign travel.

EasyJet said it hoped the firm could “continue constructive dialogue” with unions over pay.

The Whitney to Open in Boston in Spring 2019

2019 Travel Guide to Fall Foliage in the United States

Wyoming’s Roadhouse Pub: Come for the beer, stay for the food