Thomas Cook, easyJet and Ryanair have come under the radar in a scathing new flight survey. The AirHelp Score report has flagged the trio of UK carriers as three of the worst globally. It surveyed airlines and airports globally to come up with its findings, which were studied over a year long period from January 2018. AirHelp assessed the on-time-performance of airlines and airports, surveying over 40,000 people across 40 different countries to determine service quality scores and analysed all airlines on claims processing.

The findings deemed 3/10 of the world’s most underperforming airlines are based in the UK and Ireland.

Meanwhile easyJet, who yesterday came under fire from furious Liverpool FC fans for its Madrid fare prices ahead of the Champions League Final, didn’t come much better in second-worst.

AirHelp stated it was the second lowest performing operator (71/72) with Ryanair also faring poorly at fifth lowest in the world (68/72).

Tipping the other end of the scale, with more favourable results, were Flybe and Virgin Atlantic as the only UK airlines to feature in the top 20. 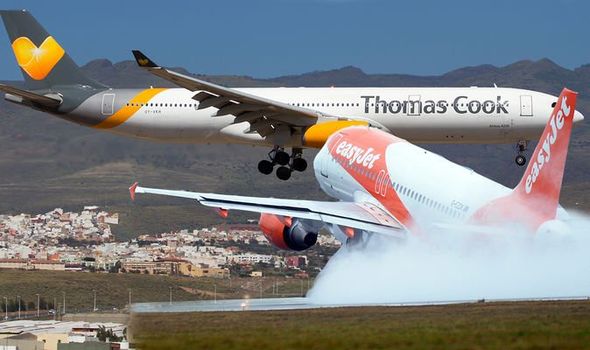 British Airways just missed out at 23/72.

Henrik Zillmer, CEO and co-founder of AirHelp, said: “The AirHelp Score 2019 must serve as a wake-up call to the UK’s aviation industry, which is continually failing those that matter the most – the passengers.

“It’s crystal clear that more needs to be done to adapt to ever-changing demands, whether it’s airports adding and extending runways to cope with the influx, to airlines focussing on the industry-wide lack of pilots and often poor cabin-crew conditions.

“Action is needed and it is needed now to ensure passengers are not the innocent casualties of the UK’s floundering aviation industry.”

He added: “It is no surprise that the UK’s airlines are amongst the poorest performing in the world for compensation claims processing. Around one-million Brits each year are eligible to claim compensation under European legislation (EC 261) following flight disruption, but over half (54 per cent) of claims made against UK and Ireland airlines made between 1 January 2016 and 31 December 2018, were turned away by airlines trying to shirk their responsibilities on wrongful grounds. It is more important than ever for travellers to fight for their air passenger rights.” 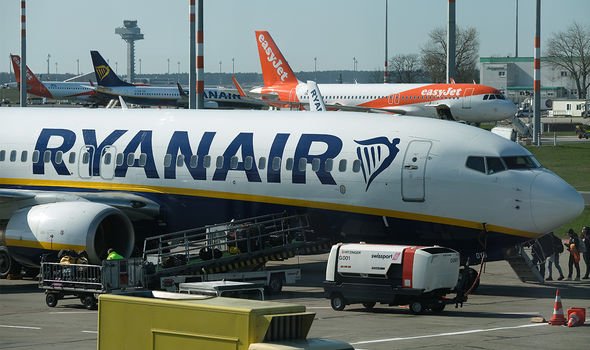 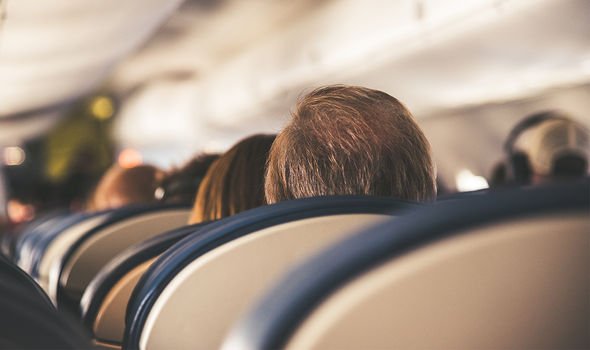 Meanwhile, after being presented with the results, both easyJet and Thomas Cook strongly denied their validity.

A spokesperson for easyJet told Express.co.uk: “These figures are wrong. In 2018 more than 91 per cent of easyJet flights arrived within an hour of their scheduled time and, we have a continuous focus on punctuality and customer care as we know it is important to our passengers.

“Over the course of the year ATC capacity and staff shortages were responsible for more than 75 per cent of all delays across Europe with 30 days of air traffic control strike action impacting customers – all outside of airlines’ control.

“Airhelp is a claims agency taking significant amounts of compensation from customers who could receive the entire amount by claiming with the airlines directly. We take our responsibilities under Regulation (EC) No 261/2004 extremely seriously and always pay compensation when it is due.”

A spokeswoman said: “This report lacks merit, and comes from a claims management company that profits from compensation that should belong to its customers.

“When customers come to us with flight delay claims, we pay promptly, directly and in full.”

A statement from Airlines UK added: “This so-called report is highly misleading and self-serving.

“UK airlines operate in a highly competitive market place and need to provide good customer service to attract and keep passengers. “They do not need lectures from ambulance chasing claims management companies.

“When things do go wrong most complaints are dealt with quickly and amicably without passengers having to fork out 25 per cent of any compensation to third parties.”

Dubai holidays: Coronavirus test warning issued for UAE – what you must do

Inside Regent Seven Seas Explorer and a £9k per night suite

Will Portugal stay on the green list? Fears hotspot could move to amber