Home » Travel » Dubai laws: Doing this cute action could see you jailed in the UAE – what is it?

Dubai holidays offer Britons the chance to escape the grim, chilly conditions of the UK for a splash of winter sunshine. The picture-perfect beaches, as well as huge shopping malls and stunning architecture make for a truly varied vacation. Yet those travelling to the United Arab Emirates region should brief themselves on the different cultural procedures in the country. Something as simple as giving your other half a peck on the cheek, full of holiday happiness, can have a very sad outcome indeed.

While unmarried couples are not allowed to stay in the same hotel room, some signs of public affection between those who have said I Do are also not permitted.

Kissing and holding hands is classed as “inappropriate behaviour” according to Government guidelines.

The Dubai code states: “Holding hands for a married couple is tolerated but kissing and petting are considered an offence to public decency.

“Public displays of affection, as well as sexual harassment or randomly addressing women in public places, is liable to be punished by imprisonment or deportation.”

The code is said to reflect the Islamic traditions of the popular holiday hotspot. 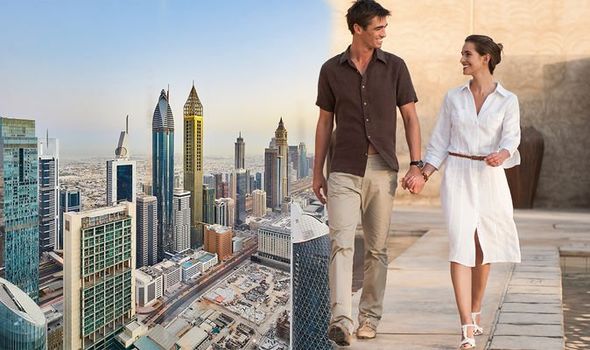 In 2005, British couple Charlotte Adams and Ayman Najafi were jailed for a month after an Emirati woman complained they had kissed in public in Dubai.

The UK Government also warns Britons to respect Dubai and UAE laws and customs during their trip.

It stated: “The UAE is a Muslim country.

“Laws and customs are very different to those in the UK. You should respect local traditions, customs, laws and religions at all times. 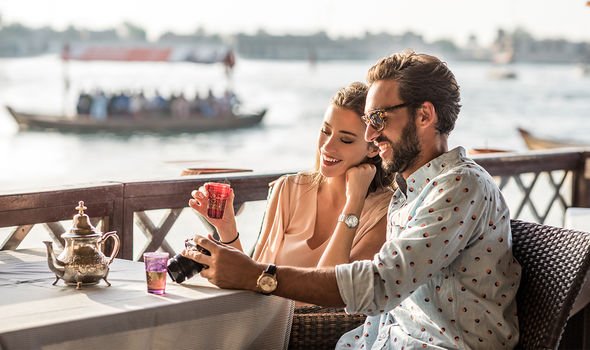 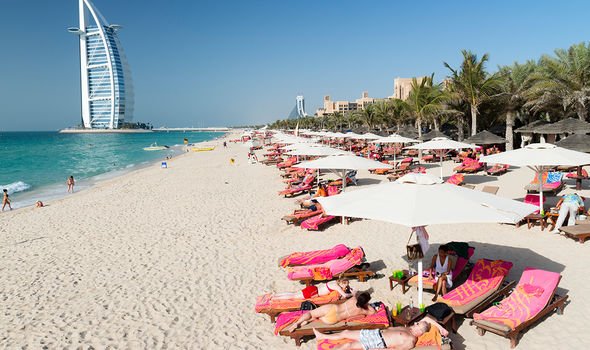 “There may be serious penalties for doing something that might not be illegal in the UK.”

It also added how all sex outside marriage was illegal.

A travel blog centred on life in Dubai, called Expat Woman, has advised chomping on an innocuous bagel could lead to time behind bars.

It’s not just a plain version of the bready treat which causes problems though.

Cinnamon, chocolate and ordinary are all permitted – yet it is the poppy seed alternative which is a complete no no.

Eating these versions of the carbohydrate treat is a violation both of laws in Dubai, and the UAE as a whole, down to the fact poppy seeds are the origin of two drugs, these being opium and heroin.

The Summer's Most Delayed Airports