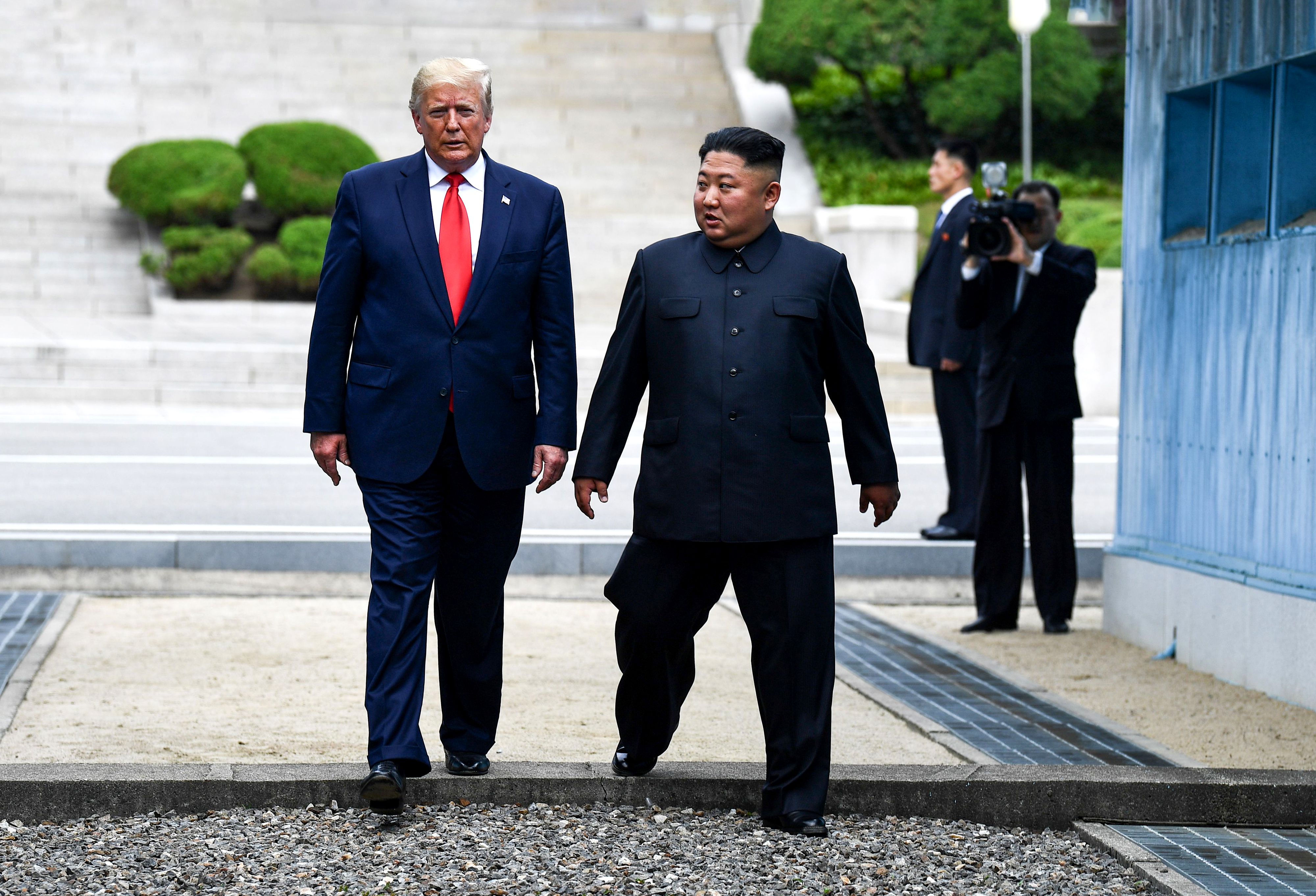 In a rare move, reps for Disney World have responded to – and shut down – a rumor that a classic attraction at the Orlando theme park was being replaced.

The report claimed that the news came from “sources inside the company” and that the update would come “ahead of the park’s 50th anniversary” in October 2021.

Later that day, a Disney official clapped back with an authorized blog psot of his own to set the record straight.

“A little birdie told us there are some rumors flying around about our beloved Tiki birds at Walt Disney World Resort. We’re sorry that our fans are being fed incorrect information by unscrupulous sources,” Thomas Smith, editorial content director for Disney Parks, wrote online.

“While “toucan” play at that game, we deal in facts here at the Disney Parks Blog,” Smith continued. “There are no plans for our feathered friends to fly the coop any time soon. We’re constantly evolving our stories, but these birds will continue entertaining our guests at the Magic Kingdom Park just as they have done since 1971.”

According to Smith, Walt Disney himself “was inspired to pursue the concept of singing birds” after interacting with a mechanical bird during a trip to New Orleans. Today, more than 88 singing birds grace the Enchanted Tiki Room, delighting fans from near and far alike.

Carnival to the Rescue as Ship Plans Impromptu Wedding