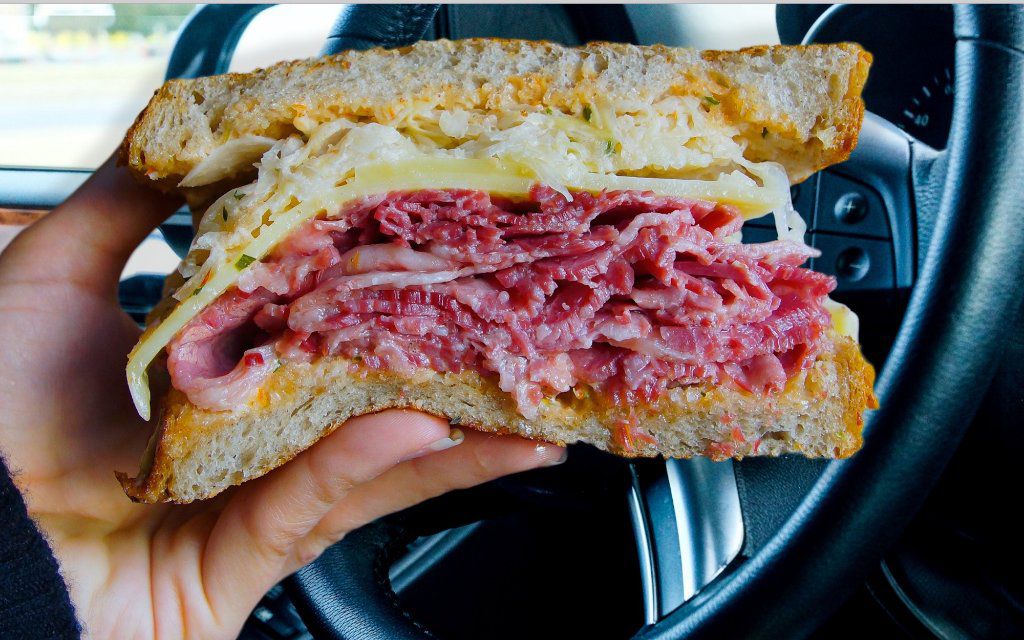 Discover the places that inspired Disney

Disney films are adored by young and old alike. Want to see some of the places that inspired the filmmakers?

From France to Peru, here are 20 locations that provided the inspiration for some Disney classics.

If you’ve seen Sleeping Beauty or visited any of the Disney theme parks, you will immediately recognize Neuschwanstein castle, built in the 19th century.

It was Walt Disney himself who visited the castle and got inspired to create the place where Aurora sleeps, adding elements from other nearby castles.

Notre-Dame Cathedral in Paris, France (The Hunchback of Notre-Dame)

The Hunchback of Notre-Dame directly features the Notre-Dame Cathedral in Paris, France. This cathedral, completed in 1345, inspired Victor Hugo, who made it the home of Quasimodo in his 1831 novel, re-popularized by Disney in 1996.

Notre-Dame Cathedral in Paris, France (The Hunchback of Notre-Dame)

The cathedral is said to be one of the best examples of French Gothic architecture.

The Taj Mahal, one of India’s most emblematic sites, was completed in 1653.

It provided the inspiration for the Sultan’s palace in the movie Aladdin, released in 1992, although the movie has an Arabian, rather than Indian, setting.

The world’s highest waterfall, Angel Falls in Venezuela, was the inspiration behind Paradise Falls in the movie Up.

The film’s producers even took a trip to South America to see the waterfall for themselves.

The makers of the movie Tangled drew inspiration from France’s famous Mont-Saint-Michel when creating the kingdom of Corona.

Elements from other French renaissance chateaux were later added to complete the setting.

The Beast’s castle in Beauty and the Beast was heavily inspired by the Château de Chambord in France’s Loire Valley.

The castle’s roof is of particular interest, and the site attracts over 700,000 visitors a year.

Some say Elsa’s palace was inspired by the famous Hôtel de Glace in Quebec, partly because it hosted events linked to the movie Frozen, but one thing is for certain—the chapel in the film was inspired by St. Olaf’s church in Norway.

This church also gave its name to Olaf, the snowman!

Today, the Forbidden City in Beijing, China, is a popular tourist destination. However, visiting this site used to be forbidden (hence the name) because it was the residence of the emperors of the Ming and Qing dynasties.

This site provided the inspiration for the imperial palace, an important location in the movie Mulan.

Prince Eric’s castle in the movie The Little Mermaid was inspired by Chillon Castle on the banks of Lake Geneva in Switzerland.

This medieval castle, occupied since 1536, also features in the poem The Prisoner of Chillon by Lord Byron and in the novella Daisy Miller by Henry James.

A team from Disney travelled to the Scottish Highlands to carry out research for the popular movie Brave, released in 2012, and Eilean Donan Castle provided the inspiration for the royal castle in the film.

Restored in 1932, the castle has a long and rich history. Two other Scottish castles also provided inspiration: Urquhart, on the shore of Loch Ness, and Dunnottar, near Stonehaven.

Alsace, France (Beauty and the Beast)

Belle’s home village in the famous animated movie Beauty and the Beast was inspired by villages in Alsace, France.

Alsace, France (Beauty and the Beast)

No need, then, to ask why the names of several main characters (think Belle, Gaston and Lumiere) are in French!

The famous site of Machu Picchu, built by the emperor Pachacuti around 1440, provided the inspiration for the village of Pacha in The Emperor’s New Groove, released in 2000.

It should come as no surprise, then, that the emperor’s name, Kuzco, bears a striking similarity to the name of the region of Cuzco, where Machu Picchu is located!

One of the most notable of these locations is Ramone’s House of Body Art, inspired by an old art deco service station called U-Drop Inn in Shamrock, Texas.

Before Nemo is born, Marlin and Coral live in the Great Barrier Reef, but the action quickly moves to Sydney when little Nemo is captured by divers.

Alcázar of Segovia, Spain (Snow White and the Seven Dwarfs)

The Queen’s castle in the movie version of Snow White and the Seven Dwarfs was inspired by the Alcázar of Segovia in Spain.

Alcázar of Segovia, Spain (Snow White and the Seven Dwarfs)

Construction began on the castle in 1120, and it was damaged by fire in 1862. It is now one of the most popular tourist sites in the region, although we’re not sure whether the mirrors are still able to answer back!

Samoa (along with other neighbouring countries) provided the inspiration for Moana, which takes place around 2,000 years ago on fictitious Pacific islands.

The film’s storyline is loosely inspired by figures from Polynesian mythology.

With a name like Hercules, how could this 1997 Disney movie be inspired by anywhere other than Greece? The movie also contains various references to Greek mythology.

Architecture fans will note that certain buildings in the film bear a strong resemblance to the country’s most famous structures.

If we’re to believe what we’re told in Peter Pan, the best way to see London is from the sky!

In the animated version, released in 1953, Peter takes the Darling children flying though the sky of England’s capital city, and the group stops for a while to catch their breath on the roof of Big Ben.

Louisiana, USA (The Princess and the Frog)

Louisiana takes centre stage in The Princess and the Frog, released in 2009—that’s where all the action takes place!

Louisiana, USA (The Princess and the Frog)

From the French Quarter and bayou of New Orleans to the Mississippi Delta, various iconic locations in this US state feature prominently.

In Atlantis: The Lost Empire, the town of Atlantis was loosely inspired by Angkor Wat in Cambodia.

While Atlantis is an imaginary Greek island, visually it bears a strong resemblance to this famous temple.

Coronavirus Italy travel advice: Is it safe to travel to Italy as COVID 19 cases rise?