Personal power ports for everyone – and a bathroom with a view! Delta unveils the cabin design for its new Airbus A220 aircraft

Delta has unveiled the cabin design for its new A220 aircraft, which boasts bigger seats, state-of-the art screens and bathrooms with windows.

The airline is the first in the US to take delivery of the new Airbus model. It says it will feature an interior that brings ‘the comfort of a wide-body plane to a smaller aircraft’.

The new plane will have three cabins with capacity for 109 passengers and have other ‘thoughtful innovations’ that include high-capacity overhead bins, extra large windows, full-spectrum LED ambient lighting and power ports for all. 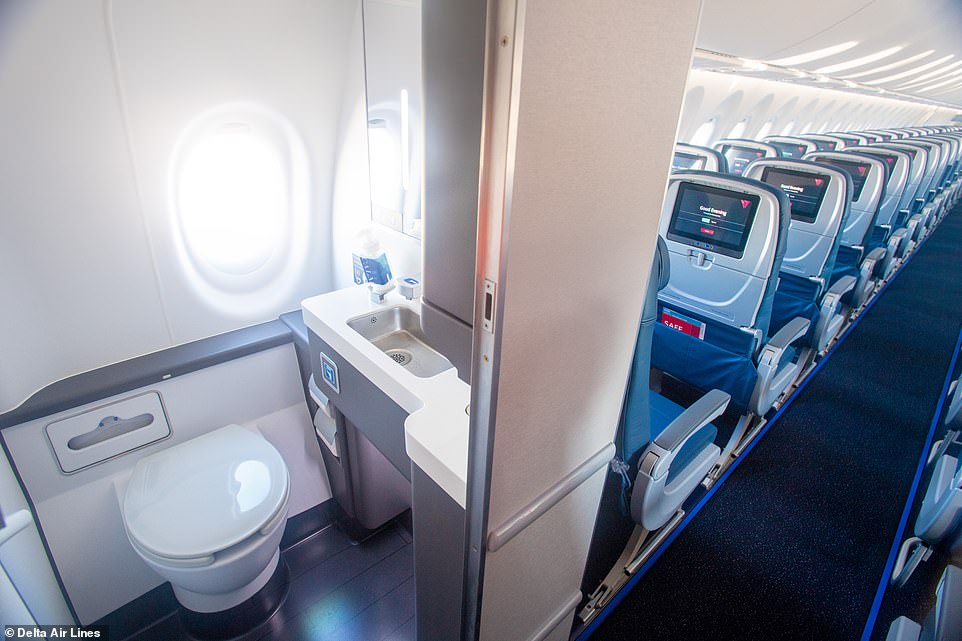 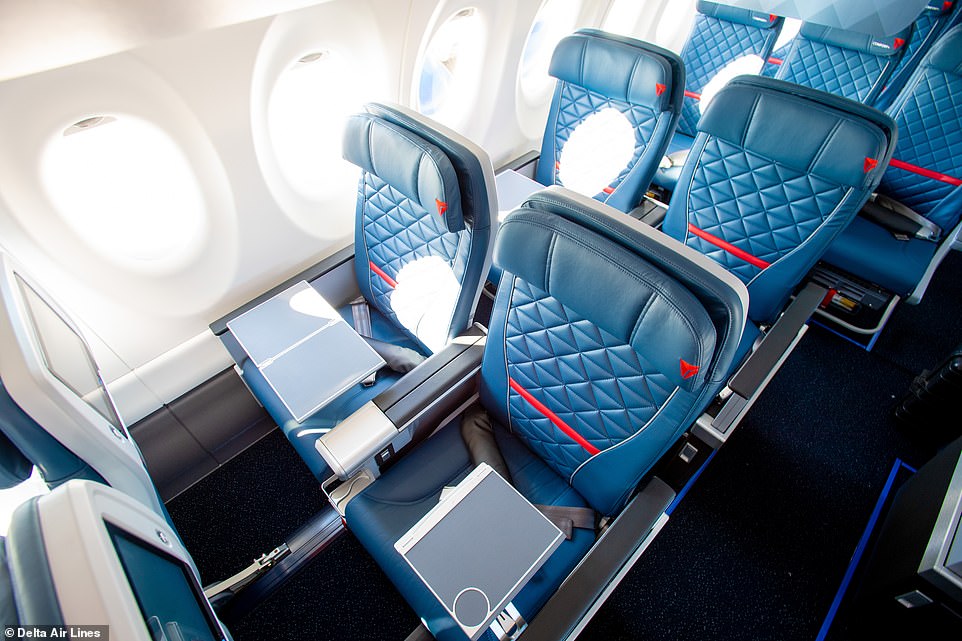 Delta is the first in the US to take delivery of the new Airbus model. Pictured are the large seats at the front of the aircraft in the first class cabin 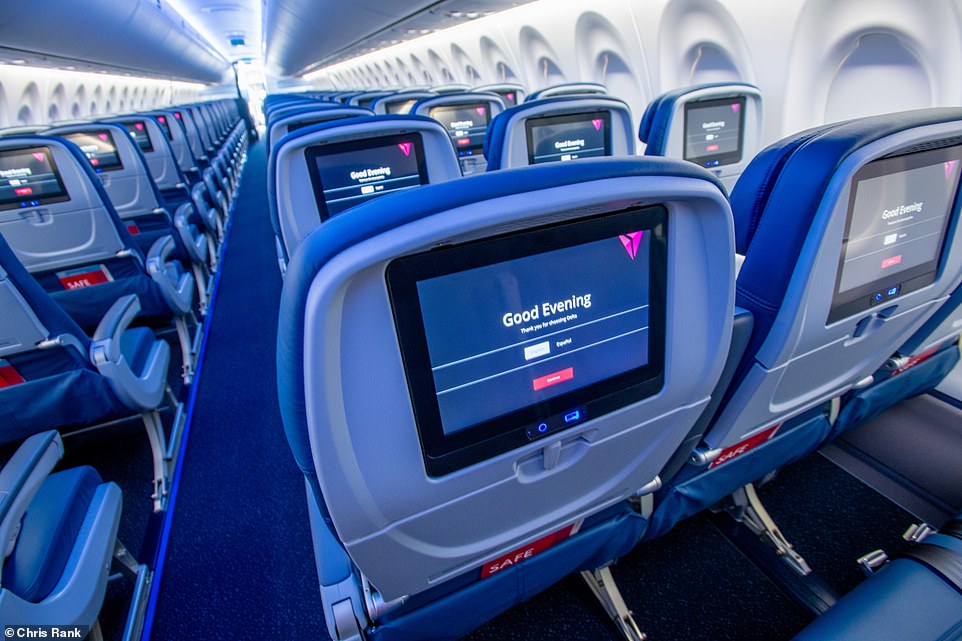 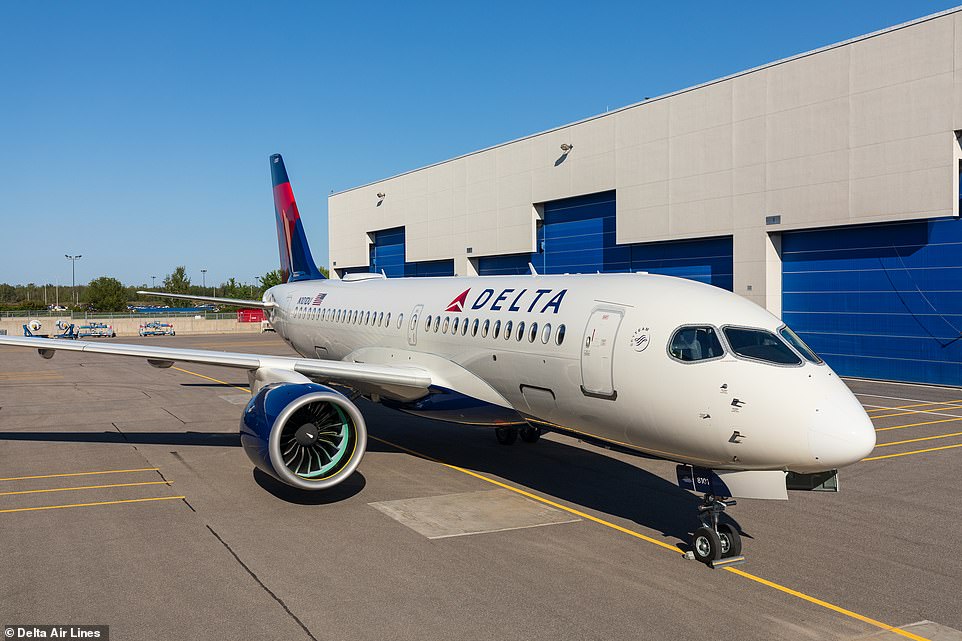 An Airbus A220 model decked in Delta livery. Other A220 customers include Swiss International Air Lines, AirBaltic and Korean Air

Black Travel Advisors on Representation in the Travel Agent Industry