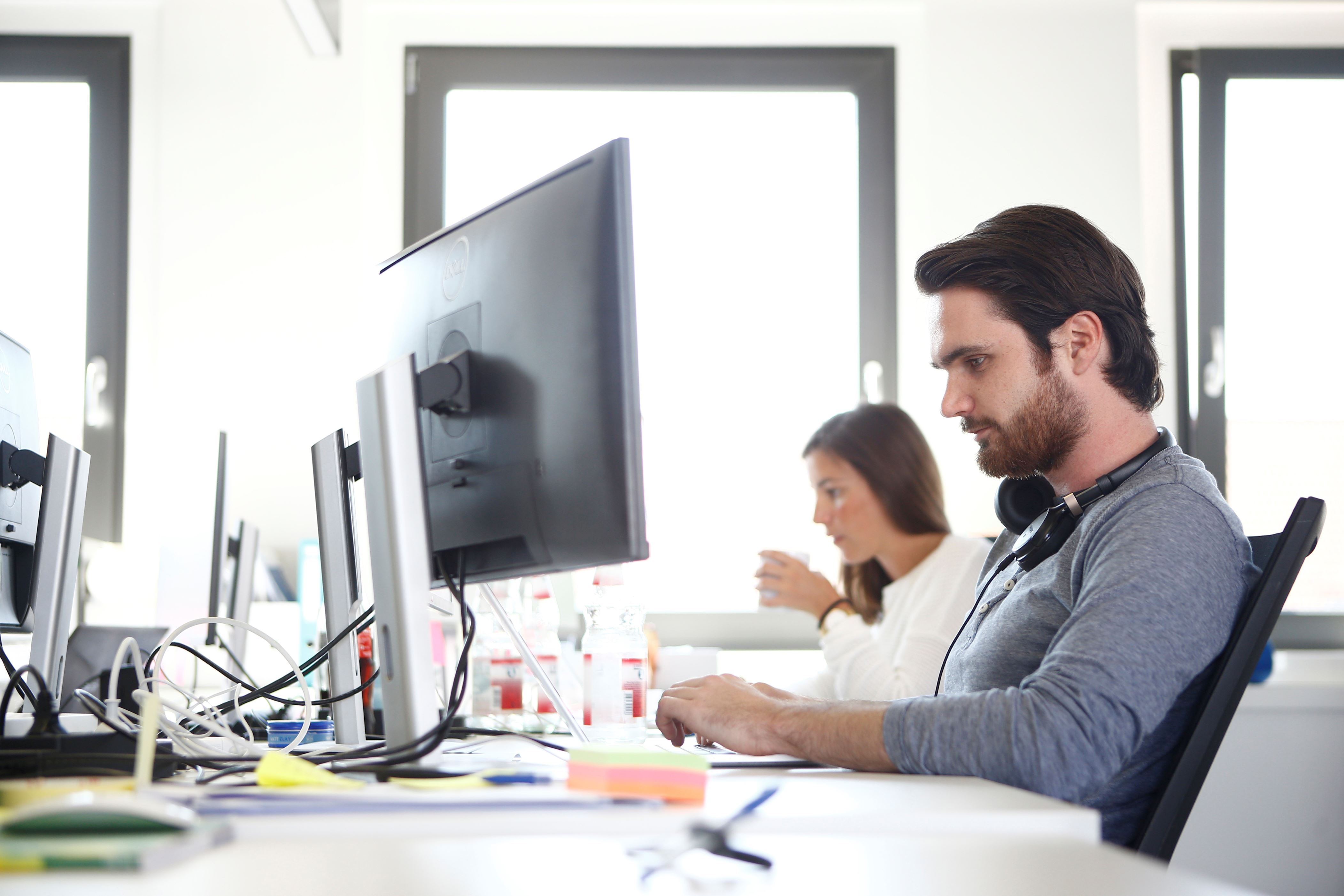 Conquering Western Europe’s highest peak is an ambition shared by many climbers, but one Mont Blanc summit attempt cut some serious corners en route to the top.

Rather than scaling the 4,810 meters (15,781 feet) under their own steam, a pair of would-be climbers landed a small plane on the face of the mountain on Tuesday.

Officers from the specialist mountain unit of France’s National Gendarmerie, the PHGM, apprehended the pair, who were equipped with climbing equipment including ropes and crampons, a spokesman told CNN via telephone.

Local authorities from the nearby ski resort of Chamonix criticized the illegal landing in a statement posted on Facebook.

“It constitutes an intolerable attack on the high mountain environment and on all existing protective measures,” Eric Fournier, mayor of Chamonix-Mont Blanc, said in the statement.

Fournier praised the police response and said he hoped their actions would dissuade anyone else from engaging in a similar “provocation.”

Lieutenant-Colonel Stéphane Bozon of the PHGM said officers were investigating what offense the pair may have committed, the AFP news agency reports.

The climbers, both of whom are from Switzerland, landed the plane less than 400 meters from the top of the mountain, according to AFP.

Local authorities are struggling to deal with huge numbers of visitors to the mountain and recently introduced new rules designed to limit overcrowding.

Authorities said “huge visitor numbers” on the mountain had led to concerns over “sanitary risks” like water availability and waste disposal problems.

The ban came into effect on June 1 and will remain in place throughout the busy summer climbing season, according to a decree signed by France’s Haute-Savoie prefecture.

Green list travel: Is a round-trip to Madeira worth the hassle?

5 top girls’ days out in Edinburgh