Chernobyl has become an unlikely tourist destination after HBO aired a mini-series dedicated to the nuclear disaster that took place there.

According to Sergei Ivanchuk, a man who helps to organise visits to the Ukranian Exclusion Zone, trips to the morbid location have soared.

Tour bookings surged by 30% in May 2019, compared to the same month last year.

There has also been an increase in interest over the next three months.

Even though the programme was only released weeks ago, tour operators are already trying to cash in on it.

One company is offering a “HBO Chernobyl” tour that stops off in the locations mentioned in the series.

This includes the basement of the nuclear power plant, medical unit of Pripyat and the fire department.

The website states: “The HBO ‘Chernobyl’ series has raised a big wave of interest in the Chernobyl theme around the world.

“(We have) prepared a special tour for you, revealing to the secrets and real stories of the events that occurred.

“You will visit the real locations of the Chernobyl exclusion zone, displayed in the series ‘Chernobyl’ from HBO.” 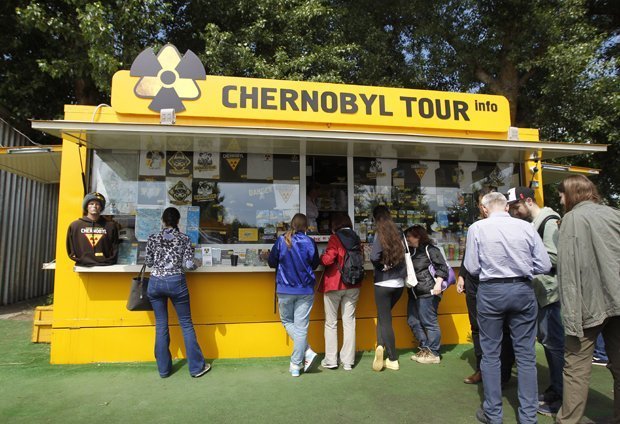 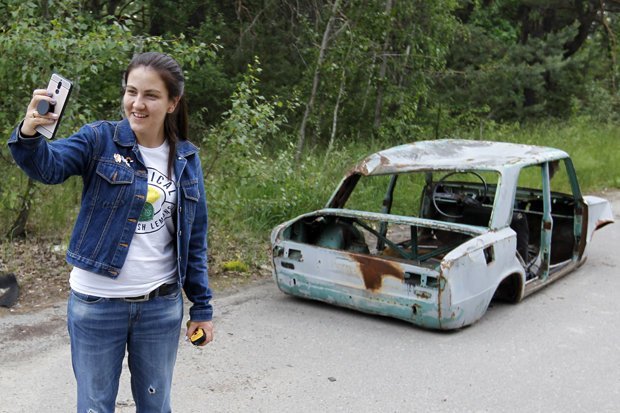 While Chernobyl’s Exclusion Zone has been open to the public for a decade, you can only enter if you book a guided tour.

As scientists believe it won’t be safe to live in the 770-mile Chernobyl Exclusion Zone for a few hundred years, it would be risky visiting today.

While some book trips to the ghost city to learn more about the tragedy that occurred there, it seems that some head there for Instagram photo opportunities.

Tourists have been criticised for taking smiley selfies inside the Exclusion Zone.

And a model sparked fury for posing topless in Pripyat.

While some branded the move “disrespectful”, others claimed the image represented “a high level of human stupidity”.

A woman who was born inside the Exclusion Zone recently spoke about the tragedy’s impacts.

Meanwhile, a Russian general hit back at HBO to reveal what “really” happened at the nuclear site.

Scientists have also been researching the possibility of a similar nuclear disaster happening in the future.

Explorer celebrates his 70th birthday by trekking length of the UK

Cyprus Has the Cleanest Swimming Water in Europe