A savvy holidaymaker came up with a genius way to swerve excess baggage fees.

So in a bid to save herself £65, the Manchester-based lass decided to make her bags lighter by wearing all her holiday clothes.

Fellow passengers couldn’t resist cheering as she triumphantly made it onto the plane without having to fork out for any extras.

Thomas Cook staff stopped Natalie as she was boarding her Manchester flight to Fuerteventura.

They told the 30-year-old administrative assistant that her case was 3.4kg over its 6kg limit.

Typically, carrying this excess luggage weight would land you with a £65 fine.

But Natalie decided to wear all her holiday clothes so she could save some cash. 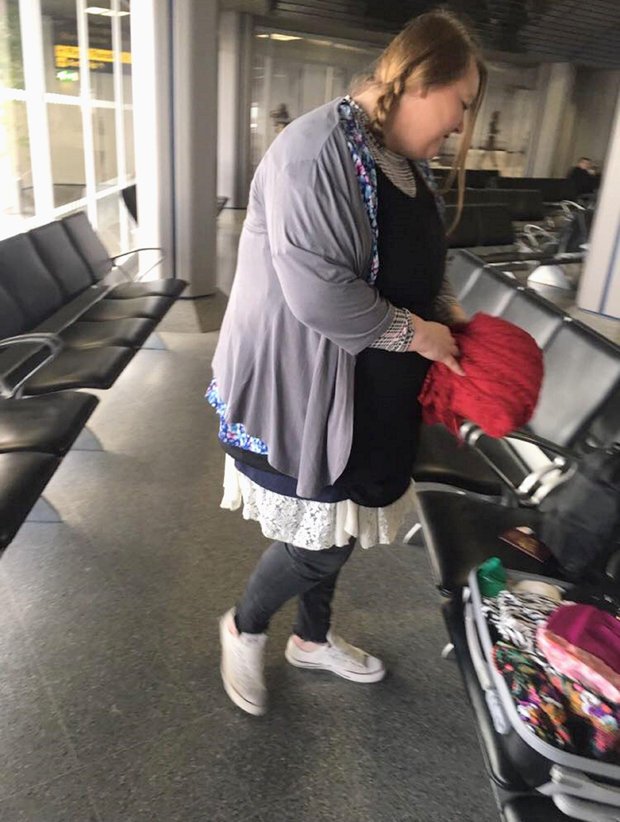 The mum-of-five said: ”It was nearly 4kg over, but they wanted to charge us £65 each just to get it on the plane.

“Because I had booked an all-inclusive holiday so was getting all my food and drink, I didn’t plan on bringing much money with me.

“I think I only had about £60 in my account just to bring with me on holiday.

“I didn’t want to be using the little amount I had just so I could get my bag on the plane.

“ I literally said, ‘I’m not paying it’, and started putting my clothes on.” 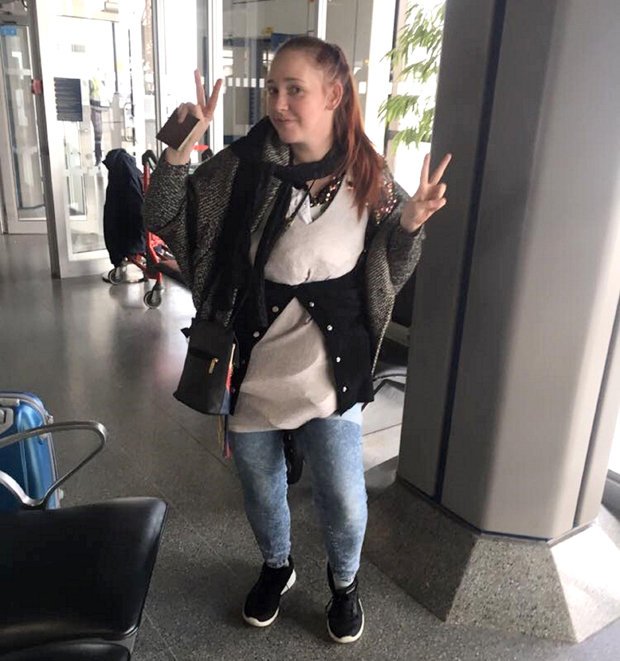 After Natalie had piled on layers of clothes, fellow customers couldn’t resist having a giggle.

Some offered to carry her items in their cases, while others compared the moment to an episode of Friends in which Joey dons Chandler’s whole wardrobe.

The shrewd passenger remembered: “I was boiling, absolutely boiling. I still had plenty in my case but I put near enough half of what I’ve put on.

“I put on four dresses, two pairs of shorts, I tied a dress around my neck, put a skirt on, I shoved two dresses down the dresses I had on, and two pairs of shoes as well, and a cardigan…

“There were people around us cheering us on because after I did it my friend decided she would do it too because her baggage was also overweight. We were definitely a sight walking onto the plane.

“A few people offered to put our clothes in their cases, but [Thomas Cook] told they couldn’t do that.

“The only person that didn’t look happy about it was the woman at the security boarding desk. I was still allowed to get on the plane.” 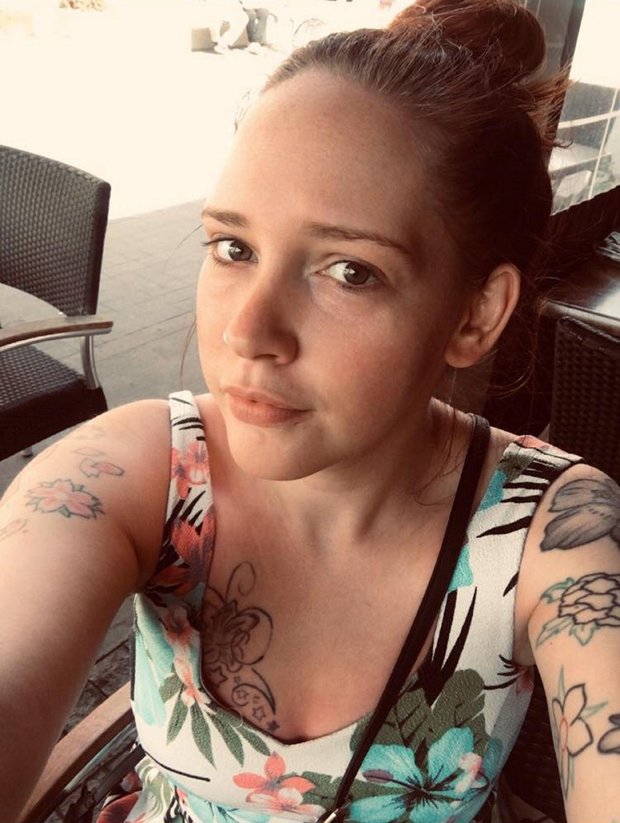 Thankfully, the rest of Natalie’s journey went off without a hitch.

She peeled her layers of clothing off after take-off and was chuffed that she managed to swerve the excess baggage fee.

The mum added:  “Saving £65 definitely put me in a good mood for the holiday.

“Everyone’s reaction to it being done put me in a good mood as well.”

“The good news for Natalieand the rest of our customers, is that later this month we are increasing our hand baggage allowance to 8kg.

Now Your Dog Can Celebrate Shark Week, Too, With a Boatload of Themed Toys and Treats