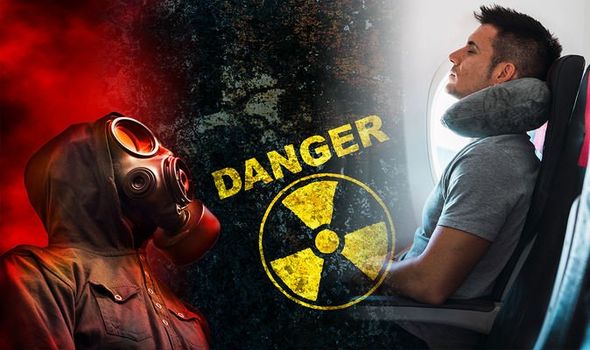 Flights can come with certain risks that passengers are well aware of – often ones that can be seen or felt. Radiation is something that is neither visible nor tangible – but is it something to worry about? Aircrew and passengers are exposed to cosmic ionizing radiation on every flight, so what is it?

Specifically, this form of ionising radiation comes from exploding stars outside the solar system.

“A very small amount of this radiation reaches the earth,” explained the CDC.

“At flight altitudes, passengers and crew members are exposed to higher levels of cosmic radiation.”

What happens if one is exposed to cosmic ionizing radiation? 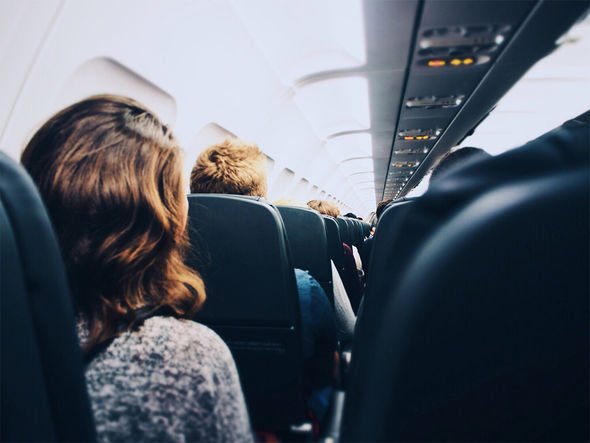 According to the World Health Organization (WHO) International Agency for Research on Cancer (IARC) ionizing radiation causes cancer in humans.

The radiation is also known to cause reproductive problems.

So how risky is it when flying? Is this radiation exposure enough to cause health problems? Long-haul – particularly at northerly altitudes – sees fliers most exposed to radiation on a flight.

This is due to the earth’s atmosphere being thinnest over the poles (and thickest over the equator).

Because of the risk of higher exposure to cosmic radiation, the Centers for Disease Control and Prevention (CDC) classifies airline crew members as radiation workers.

In fact, staff who regularly work on high altitude flights are exposed to more radiation than workers in nuclear power plants.

Pilot Patrick Smith told Express.co.uk: “Well, the numbers are the numbers. Exposure levels are what they are. Is this a ‘danger’? Sure. For airline crews a lot more than for passengers.”

Flying short-haul flights at low altitudes is the best way to reduce exposure. 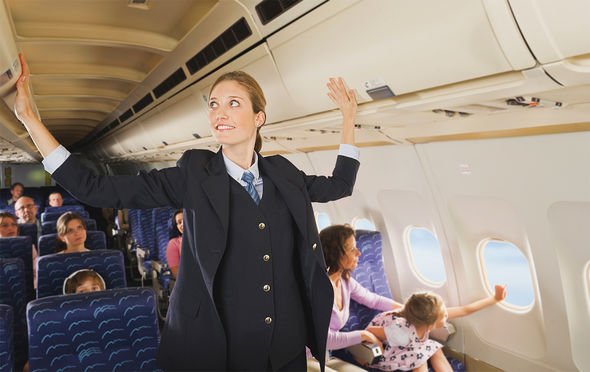 “Short flights are flown at lower altitudes than long-distance flights, hence there is more radiation shielding during short flights because of the greater amount of air above the aircraft,” explained the FAA.

So are passengers in danger? The reality is, for passengers radiation should not be a big concern.

A spokeswoman for the FAA told Express.co.uk: “For the average passenger, the exposure is minimal.”

According to the Health Physics Society (HPS), which specialises in radiation safety, someone would have to spend more than 5,000 hours per year in a plane, or five times as many hours as pilots are allowed to fly, before they would be at risk of radiation. 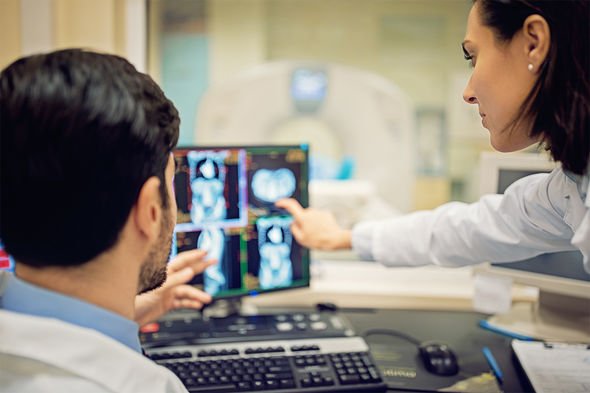 “For ordinary travellers like you and your children taking a few trips per year, the cosmic radiation exposure in an aircraft should be of no concern,” HPS said.

If travellers want to check their radiation risk from flying, US Federal Aviation Administration (FAA) offers an online calculator to determine flight dose from galactic radiation.

Even for airline crew, there has been no clear correlation between flying and becoming ill from exposure.

“Although one cannot exclude the possibility of harm from occupational exposure to radiation at the doses likely to be received during a career of flying, it would be impossible to establish that an abnormality or disease in a particular individual resulted from such exposure,” said the FAA.

A poetic odyssey around Byron's Britain

How to enjoy Marseilles for £100 a night!

This incredible spot in Thailand is only open for a week