‘We don’t want to become Disneyland’: Authorities in Bruges try to limit the number of tourists as it’s revealed that 8.3MILLION descended on the Belgian city in 2018, up by 900,000

Authorities in Bruges are taking steps to limit the number of tourists due to overcrowding fears.

City mayor Dirk De fauw says Bruges is in danger of becoming like ‘Disneyland’ unless it slows the flow of visitors and he has introduced a raft of measures to bring this about. 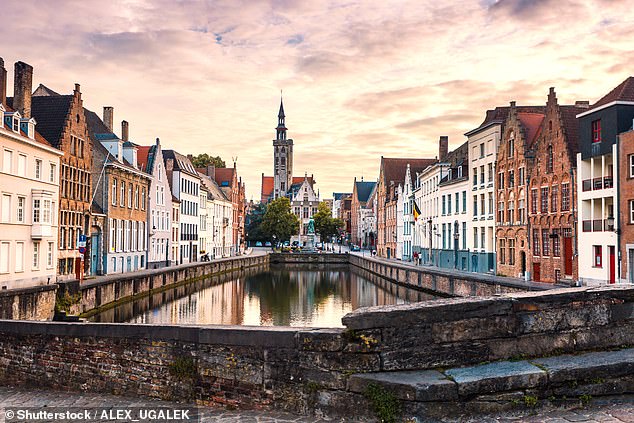 Authorities in Bruges, pictured, are taking steps to limit the number of tourists due to fears of overcrowding

These include the city’s tourist board revoking advertising campaigns for Bruges in places such as Brussels and Paris to deter day-trippers from visiting.

A cap has also been introduced on cruise ships, meaning only two can dock at a time rather then five.

In addition, these vessels are being encouraged to dock during the week, rather than at weekends.

City authorities are also set to ask the Flemish government if it can ban ‘monotonous tourist shops’ from opening in order to preserve the city’s diversity and character.

Meanwhile the mayor confirmed he would continue to deny applications to allow kayaking or extra large boats to tour Bruges’ canals.

He told Flemish newspaper Het Nieuwsblad: ‘We have to control the influx more if we don’t want it to become a complete Disneyland here. 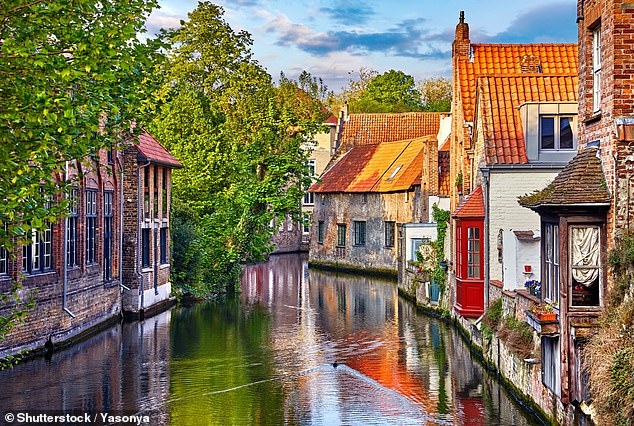 ‘There are certainly calmer periods here and the hotels are not full all year round.

‘But we have to aim for quality tourism, people who stay here for a few days, eat well, visit museums. Not the large crowds that are taken here by bus for three hours and then return to their cruise ship.’

Earlier this year, it was revealed that Dutch tourism bosses will try to limit the number of foreign visitors due to complaints of overcrowding.

Among the measures under consideration is a tourist tax similar to that deployed in Spain and Italy.

Local authorities are also being urged to consider closing certain attractions that are popular with undesirable tourists.

What to pack (and how!) for your safari

Chasing a plate in … Busan