Greece welcomes more than three million Britons to its idyllic county and collection of islands every year – yet new banking rules are set to impact all travellers. The country has revised its guidelines, rules and regulations for British travellers converting their sterling to euros, and planning to spend while on vacation. The FCO has urged UK holidaymakers, particularly those taking large sums away, to take particular note. Information on the website has been revised, to now state: “You can now withdraw cash using a UK card up to the daily limit imposed by the Greek banking system (usually €600) or the daily limit imposed by your UK card issuer – whichever is the lower amount.

“You should be able to pay for retail transactions with debit and credit cards as you would elsewhere, but always check beforehand as not all business hold a machine for processing card payments.

“There are no restrictions on taking euros from the UK to Greece or bringing euros back from Greece to the UK at the end of your stay.

“When travelling outside the UK you should take more than one means of payment with you (cash, debit card, credit card).”

Meanwhile, those jetting to Greece have also been warned of illnesses transmitted by mosquitos.

It added: “There were a number of cases of West Nile virus in Greece in 2018. 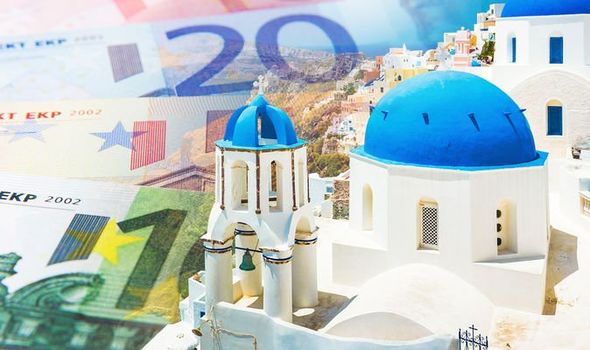 “You should consider preventative measures to minimise exposure to mosquitoes, for example using mosquito repellent when outdoors and closing doors or windows or using screens.

“You should take out comprehensive travel and medical insurance before you travel.”

A warning has also been issued for Britons set to travel to India, with impending cyclone Vayu. 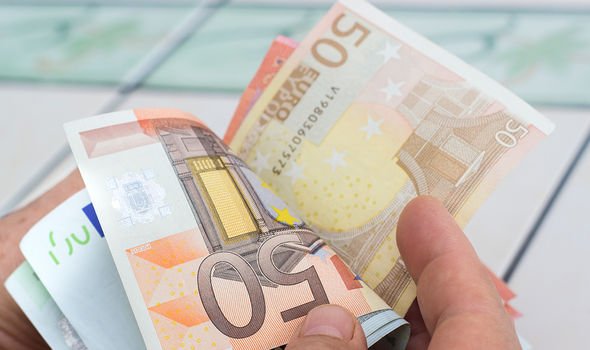 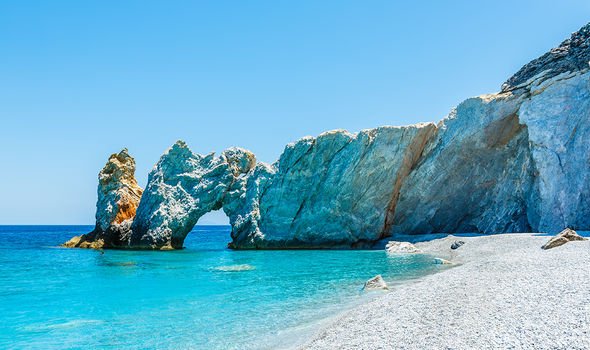 The historic city of Athens was swamped in violence as protesters marched through the Greek capital.

At least 60,000 people marched through the Greek capital, armed with flares, firebombs and rocks.

Politicians had agreed to change Macedonia’s name, in a deal which would end a 28-year dispute on the country’s name, which is set to become the Republic of North Macedonia.

Greek protestors were alarmed the agreement over the mostly Slavic state would recognise a Macedonian nationality, which could ignite claims over Greek history and heritage.

With many holidaymakers choosing the home of the Olympics as a short-destination for a weekend break, the unrest left travellers unsettled.