Greece is implementing new passport controls which could spark delays for British travellers in a less than ideal start to their sun-soaked holiday. Britons have been issued fresh advice by the UK Foreign Office, with updated warnings in relation to the changes. These apply to all passport holders from destinations outside the Schengen area – which include the UK. The UK’s Foreign Office has updated its advice for UK travellers, and warns: “As of 7 April 2019, the Hellenic Police will begin implementing systematic passport control checks for all European citizens travelling to/from destinations outside the Schengen area.

“This is in line with the 2017 Schengen Borders Code regulation EU 2017/458, which will eventually be applied by all Schengen member states according to the individual timescales.

“Waiting times at passport control may be affected on departure from and arrival into Greece.”

Issuing further advice ahead of holiday season, they added: “You should ensure you arrive at the airport in good time.”

It then revealed around three million Britons travel to Greece every year.

With Brexit chaos ongoing, the new passport news may come as a blow to some British holidaymakers keen for a stress-free break overseas. 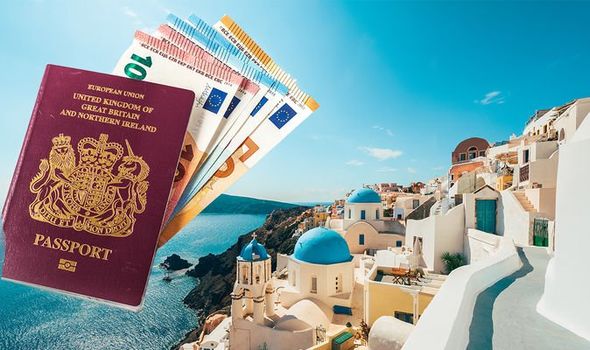 UK Prime Minister Theresa May has secured an Article 50 extension which will see the UK leave the EU on October 31, 2019.

The separation will have a serious impact on the travel sector from everything to passports and exchange rates to flight routes and border control.

ABTA has previously confirmed flight routes will continue to operate as normal between the UK and EU in a post-Brexit environment, something later ratified by the European Parliament.

But new fears were sparked over recent Government advice about the validity of UK passports amid a no deal Brexit.

The latest Government regulations mean holidaymakers may need to have more than 15 months valid on their passport before they travel. 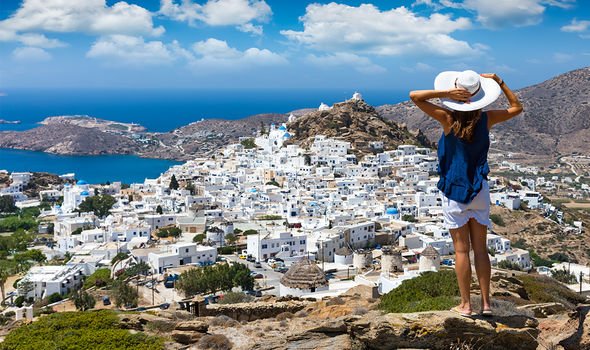 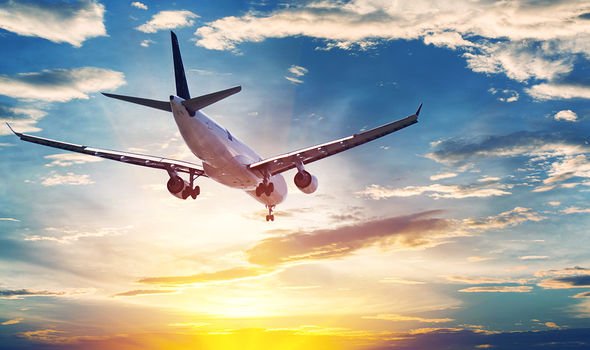 Last year, it issued information about the changing requirements for entry to Schengen states.

The advice said that you should have at least six months left on your passport before you travel, with millions of UK passports now under threat of becoming invalid.

It says: “If you renewed a passport before it expired, extra months may have been added to your new passport’s expiry date.

“Any extra months on your passport over 10 years may not count towards the six months that should be remaining for travel to most countries in Europe.”

It us, as yet, unclear whether the UK will leave the EU with or without a deal though the consequent stalling in discussions has left the pound to euro exchange rate stagnant today, according to currency experts.

Most charming countryside locations to chase Autumn in Japan ·