From constant delays and inflating prices, road closures and everything in between, travelling across the UK can be a frustrating experience for many Britons – but how does this compare to other cities on an international level?

Moovit, the leading Mobility as a Service (MaaS) solutions company, unveiled its 2019 Global Public Transport Report, which is comprised of big data analysed from tens of millions of trip requests in cities across the world, in conjunction with user research in 99 metropolitan areas across 25 countries. The result portrays a fascinating picture of global transport trends and how people commute in their cities.

The results from the colossal amount of data were analysed and compared to other primary European and American cities: Barcelona, Berlin, Madrid, Milano-Lombardia, Paris, Roma-Lazio, Los Angeles, and New York-New Jersey.

The report revealed that London and South East travellers endure the most commutes over 2 hours two hours or longer – the longest in Europe.

In addition, 21 percent of Manchester & Liverpool (North West) commuters wait 20 minutes or more at stops during their journey – the highest in the UK. 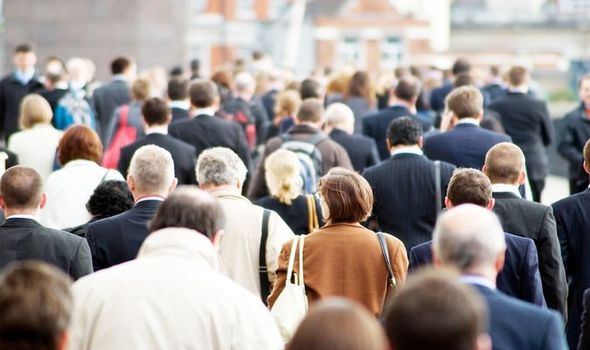 The cause for the long commutes is primarily down to concerns over accuracy and reliable arrival times according to Moovit. However, this isn’t something limited to the UK.

“Our Global Public Transport Report found that the issue with accuracy and reliable arrival times is not only limited to Britain,” said Yovav Meydad, Chief Growth & Marketing Officer at Moovit.

“After analysing data from millions of trip requests, combined with user research in 99 cities across the Americas, Asia, and Europe, we found that this issue persists worldwide.

“There may be countless factors for this, but I can tell you that Moovit and transit agencies are working toward the same goal: providing accurate information and guidance on public transport.”

While the research shows that many of the respondents had some issues with public transport, could this signal a shift in the way people are consuming mobility?

“A large part of Mobility as a Service means providing riders with all the options they need to make the best decision in how to get from point A to B,” said Mr Meydad.

“By providing this guidance and information to users, commuters can make better decisions when travelling – whether by public transport or shared-transport like micro-mobility options – which helps increase public transport adoption.”

While the report only represents the first phase of their research, Mr Meydad said the next phase will allow them to understand what people really want more of when it comes to their commutes. 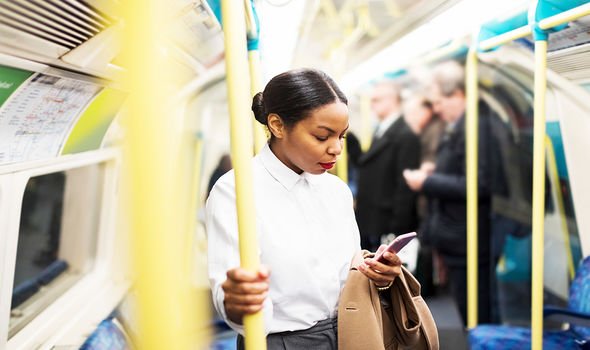 He continued: “The first phase of the report is based on quantitative data: commute time, wait time, walking distance, number of transfers, and trip distance.

“The second part of the report is based on qualitative answers, including reasons that would encourage more public transport use, and reasons why/why not people use micro-mobility.

“If we look at the qualitative responses, we can see what people really want more of when it comes to their commutes. In London, for example, local travellers said that the level of crowdedness and personal safety is really important to them.

“I hope that decision and policy-makers can use this report as a guideline because they can make arrangements and prioritise the areas to focus on/improve based on real data, not only personal anecdotes, and better execute operations.”

Worldwide, the metropolitan areas with the largest number of trips over 2 hours: