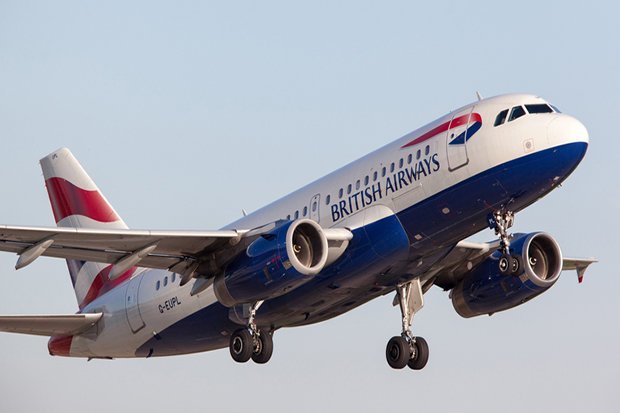 A trip to New York City is usually years in the planning for the average Brit.

With the city’s reputation for being pricey but also a shopping mecca, it often requires some serious saving.

But with the current British Airways sale, an impromptu jaunt to the Big Apple might not be out of the question.

That’s because the airline has slashed prices on flights to the Big Apple as part of its latest sale, and there are currently returns from £251pp to New York on offer, with London departures.

That’s a seriously low price for a return transatlantic flight!

The British carrier’s mega sale lasts until 21st May.

And the kicker is that there’s dates throughout 2019 and even 2020 on offer, meaning you could still have time to save up.

It’s not just on flights to New York where there are deals to be found. In fact, the airline has a whole host of discounted USA flights and holidays on offer.

And if you’re not so keen on hopping stateside, the worldwide sale has other destinations around the globe that might tempt you.

But while you have untill the 21st May, it’s best not to hang around as the best deals will go quickly.

Why stand-up paddleboarding is the workout that rules the waves