British Airways currently has approximately 45,000 staff around the globe, including 16,500 cabin crew and 3,900 pilots. Ex-Coronation Street actors Nigel Havers (Lewis Archer) and Sally Lindsay (Shelley Unwin) exposed some of the secrets in a new documentary of flying with British Airways including their very strict uniform standards. Featuring together in Channel 5 show ‘First Class Vs Economy: Is It Worth It?’, Sally and Nigel take to the skies with BA from London to Washington to learn the trade of becoming cabin crew on an aircraft.

One BA cabin crew member named Chris informed Nigel and Sally that he’s going to get “a bit strict” because our “uniform standards are really really important”.

He said: “We want all of our crew to ideally look the same but we want them to have a personality”.

Speaking to Nigel, Chris informs him men “are not allowed hair to go past our collar.

“I wouldn’t say any longer than that.”

Flight attendant Julie explains the rules for women’s hair styles: “Hair must be above your collar (in a bun). 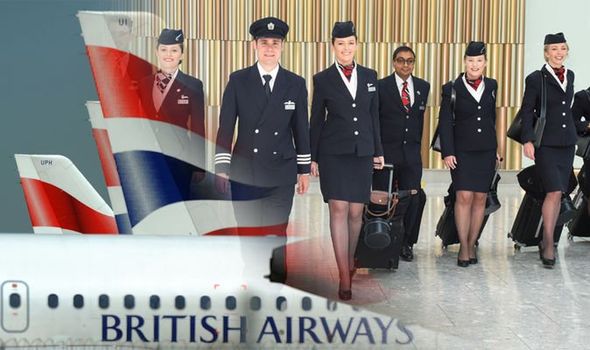 The airline says: “For women, you will need to have a styled look with hair and makeup that would be appropriate in a professional environment and complements our uniform.

“For men, your hair must meet a conventional style which is appropriate for a professional environment, shaven or sculptured styles and long hair are not permitted. 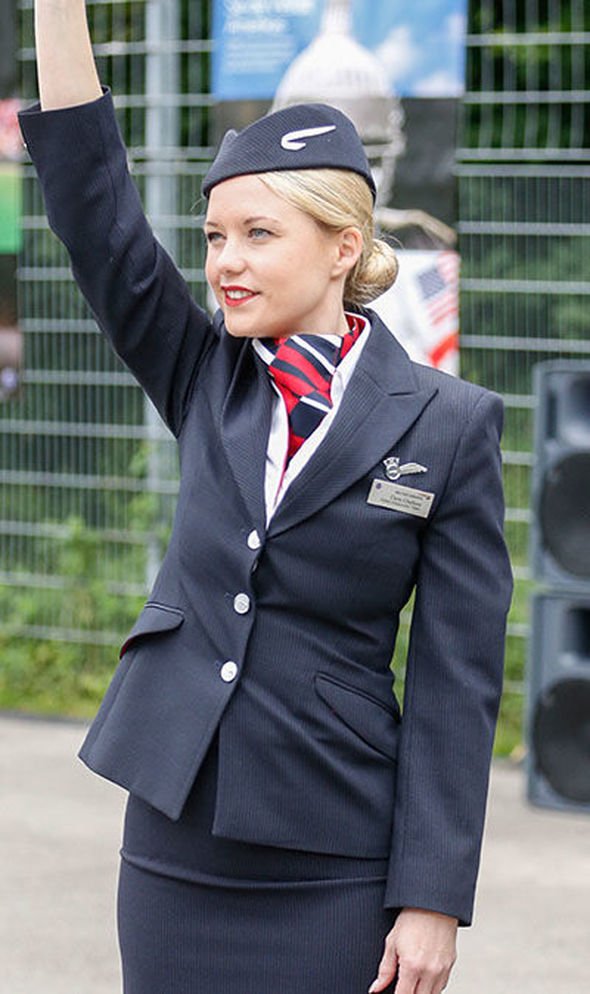 “Dyed hair must be of a natural colour for both men and women.”

British Airways still requires female cabin crew to wear makeup, and only allowed them the option to wear trousers in 2016.

Southwest’s Hawaii Flights Are Coming Sooner Than We Thought

Airbus launches report on impact of aviation in Africa

Why travel is still safe for Kiwis, and where to holiday in 2020