Jo Henderson-Tchertoff feels like British Airlines’ catering is getting worse and was “not impressed” by her sandwich.

The 50-year-old ordered a chicken breast in a creamy mayonnaise with slow roast tomato topped with crispy iceberg lettuce served in a seeded roll.

But she says the food she was presented with on her March 28 Heathrow-JFK flight was much less appetising.

Sharing a photo on Facebook, the snap shows her roll with a dash of butter smeared on top of the bun.

Jo, from London, wrote: “For amusement. Served on a recent LHR to JFK. BA catering getting worse.”

Many users reacted to Jo’s picture with some sharing their own in-flight experience.

Another added: “That’s turned my stomach.”

A third commented: “Think you’d have to sniff that, to see if there’s any chicken or tomatoes have been anywhere near that bread roll.”

While a fourth said: “They are despicable. On a recent JFK to LHR for breakfast they ‘threw’ a very cold croissant with cream cheese in it – nothing to drink. I threw it right back at them.” 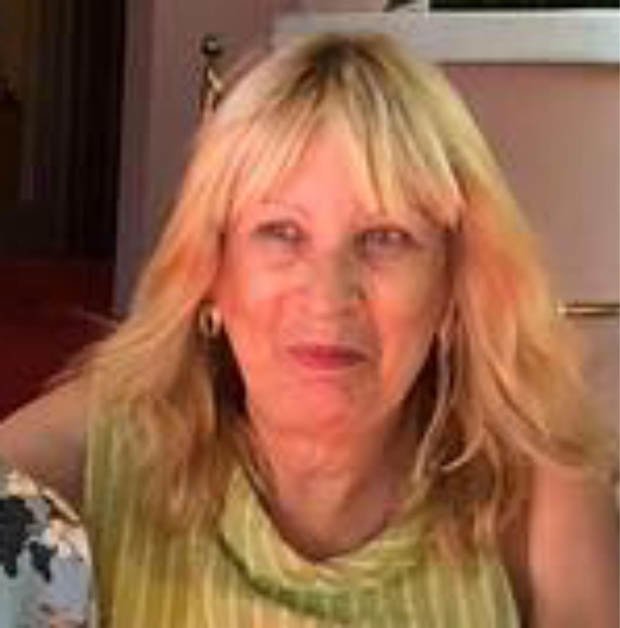 However, one person accused Jo for overreacting, saying: “Chicken Caesar is definitely chicken in cheesy mayo. I’d agree I’d have expected tomato whole, not as part of the dressing.

“But that’s not worthy of calling it out as some sort of abomination. You flew economy. This is the pre arrival snack. You are badly misrepresenting things.”

Speaking today, Jo said: “I can’t remember what the first meal service was and this roll was served pre-landing.

“I was not impressed when I saw it. I am just shocked that whoever made this roll thought it was acceptable. The steward seemed a bit embarrassed too.

“Also on this flight, mine was the only suitcase that wasn’t loaded so they lost my baggage too. I did get it the next day but I’ve still to get an explanation or apology from British Airways.” 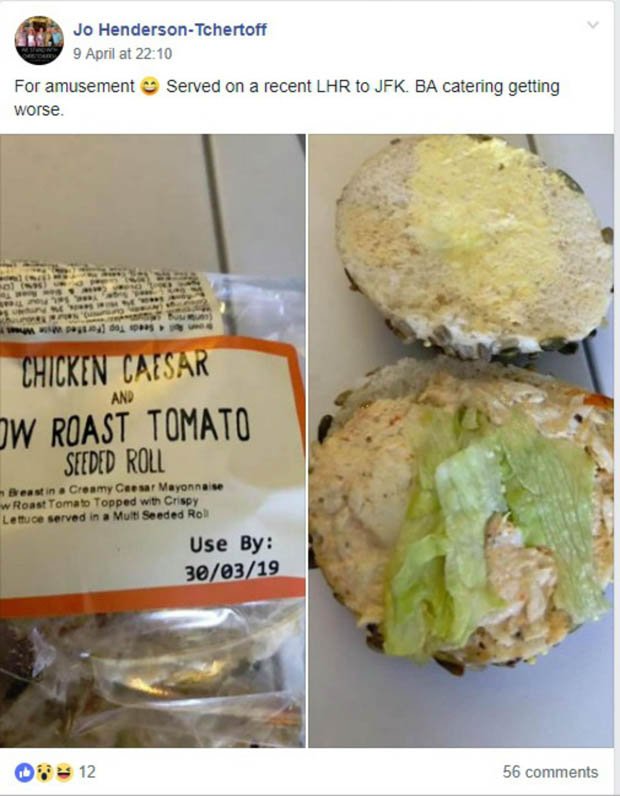 She added: “I just think the decline in service and they don’t care attitude is getting worse.”

A spokesperson for British Airways said: “We pride ourselves on the quality of the meals we offer on board, and have heavily invested in our catering, in all cabins.

“We are sorry that our standards fell below our customer’s expectations on this occasion.”

Peruvian Amazon cruise hits all the marks for modern luxe