It had a maximum speed of Mach 2.04, or 1,354mph, and could fly 128 passengers from London to New York in under four hours. At the height of Concorde’s popularity, another British company was struggling – Cunard – who owned the QE2 cruise ship. This huge vessel ran as a transatlantic service between London and New York, which took roughly four days.

Also simply referred to as the QE2, this huge vessel was ran a transatlantic service between London and New York, which took roughly four days.

However, with the introduction of the jumbo jet and the falling price of air tavel, many of their passengers were opting to take to the skies.

Rather than try to compete with the airlines, Cunard sought to join forces and create a luxury British experience – aiming at the wealthiest of commuters.

In 1983, the pair launched their QE2 Concorde package, which allowed passengers to sail to New York by sea and return on the supersonic jet. 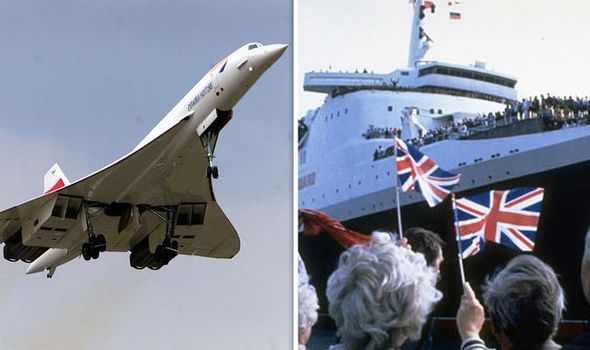 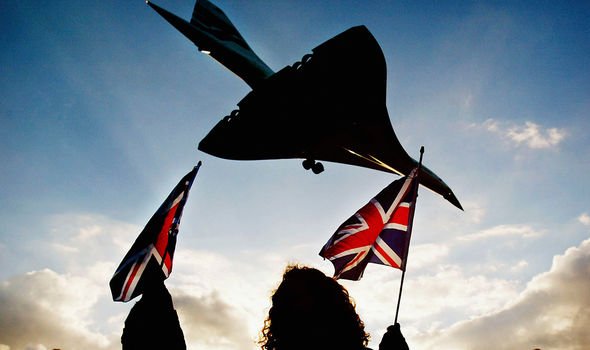 Cunard was offering nine-night holidays with fares from £4,499 per person – that was less than half the cost of a Concorde ticket.

They also sold a ‘Grand New York’ package combining a six-day transatlantic voyage on QE2, a three-night stay at the Waldorf Astoria, a half-day sightseeing tour, transfers and a one-way flight on Concorde.

Fares started from £3,694 per person and ran throughout May, June and July.

Later Concorde was also chartered to take passengers to join QE2 during her annual world cruise.

The British Airways jet would fly to Hong Kong, Cape Town and Sydney in 1985 as part of the package to transfer passengers.

However, on April 10, 2003, this unique partnership came to an end when British Airways announced the retirement of Concorde.

This decision was made after the crash of Air France Flight 4590 – the French counterpart – where all passengers and crew were killed.

The ship was then acquired by a private Middle East investment company who planned to convert the vessel into a 500-room floating hotel.

However, the financial crisis struck and the ship was left docked at Dubai Drydocks and later Port Rashid for four years. 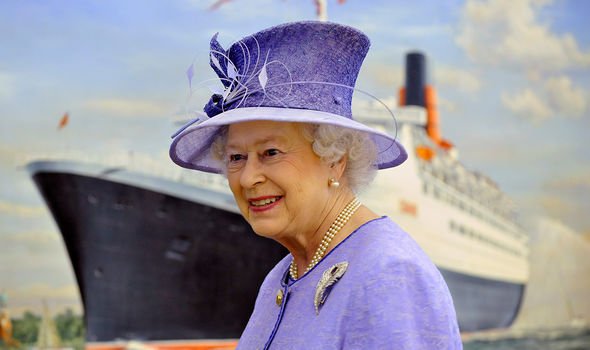 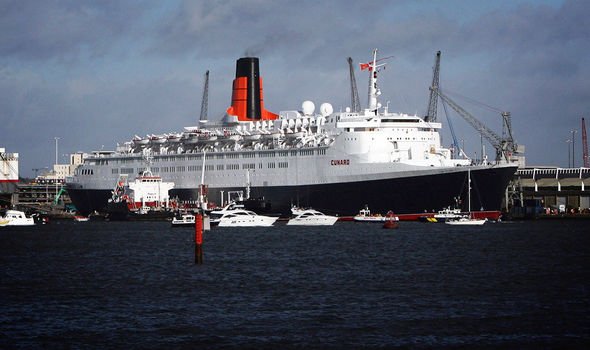 In March 2017, it was announced that a Dubai-based construction company had won the contract to refurbish the ship and work started right away.

Less than a year later, the ship had its soft opening, followed by a grand opening in October 2018.

Tunisia warning: How safe is it to travel to Tunisia amid Iran crisis?