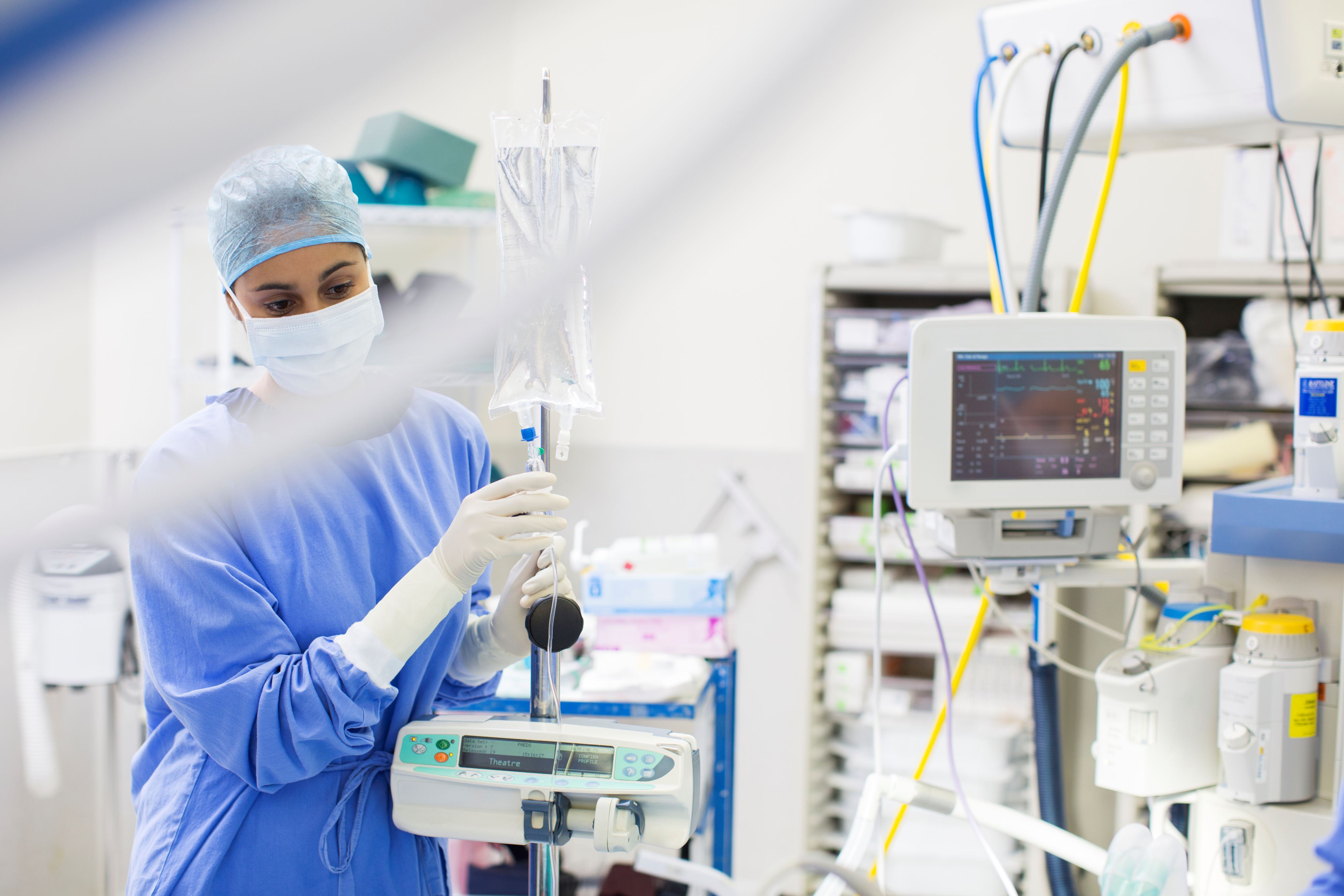 After being forced to cancel over 1,700 of its flights this Monday and Tuesday due to a pilot strike, disruption continues for British Airways, with around 10% of flights cancelled on Wednesday.

The airline warns that it could be some time before the effects of the strike, organized by members of British Airline Pilots Association (BALPA), wear off. Due to the disruption to Monday and Tuesday’s schedule, more than 700 pilots, 4,000 cabin crew and 300 aircraft from BA’s fleet will have started their day in the wrong place, according to a statement by British Airways to Business Traveller. This makes keeping to the airline’s schedule a complicated process. Owing to legal crew rest requirements, some crew will be unable to operate for days to come.

“We are working hard to get back to normal and to get our customers to their destinations,” BA said.

At the time of writing, air traffic monitoring site Flightradar24 showed a significant increase in airborne British Airways aircraft compared to Tuesday, with the vast majority of long-haul flights shown leaving London in the first wave of departures post-strike.

Pilots are on strike over a pay increase, having rejected an 11.5% increase over three years.

What are my rights?

If you have not been advised of your flight cancellation by British Airways and it is now showing as canceled, do not go to the airport — check your email. You should then log on to Manage My Booking for the fastest way to select alternate flights, which may be with BA or another airline, or a refund. You can call BA but expect long hold times as thousands of other passengers also try to speak with someone. You can also consider reaching out to the airline on Twitter, which is often a faster way to get in touch with customer service agents than over the phone.

If you choose to receive a refund, and book yourself through another airline at a higher price, you cannot claim the difference from BA.

Am I entitled to compensation?

You may be aware of EU261 rights for delayed or cancelled British Airways flights, which are surprisingly easy to claim online — you can read TPG’s step-by-step guide here. For flights cancelled more than 14 days in advance of the date of the flight, EU261 compensation is not payable.

If you are abroad and your flight home was canceled as part of the strikes with your rerouting resulting in additional costs, such as unexpected additional hotel nights, BA has confirmed you are entitled to claim reasonable compensation. BA has also confirmed that if your trip is abandoned because of canceled flights, you cannot claim the cost of non-refundable hotel accommodation unless it was booked through BA Holidays.

Can my credit cards help?

If you paid for your ticket with a credit card that offers travel protection, you may be entitled to compensation. For example, the trip cancellation/interruption insurance with the Chase Sapphire Reserve has you covered if your carrier cancels or changes your flight as a result of an organized strike affecting public transportation.

Are there any more strikes planned?

This round of planned strikes also includes an additional day of striking on Friday, Sept. 27. BA has not yet announced flight cancellations for this date, but may do so more than 14 days in advance to avoid EU261 compensation claims like with this week’s strikes.

Domestic passengers to have cabin bags weighed from this week