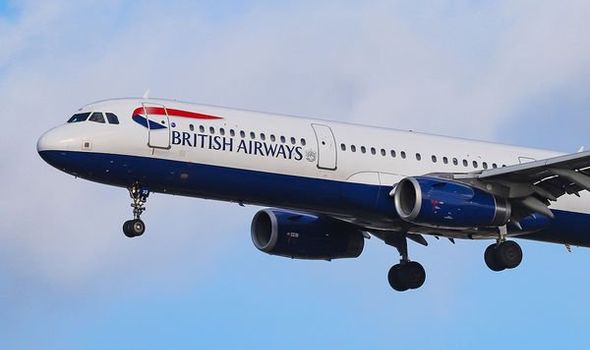 British Airways cabin crew have been suspended after displaying “disgusting” behaviour during a stopover in Singapore. Three BA flight attendants were in the island city-state after a 14-hour flight from London Heathrow. According to a source, the “frisky crew” became drunk while staying in their Singapore hotel. The two men and one woman allegedly stripped naked and ran down hotel corridors “creating havoc,” as part of a dare, reported The Sun.

“There were some frisky crew on this plane,” the insider told news site. “There was snogging and stripping and fumbling between the crew, who were all naked.

“It didn’t take long for ‘spin the bottle’ to start… Suddenly, three were tasked with running up and down the corridors to create havoc. In their state they didn’t think this was a bad idea.”

A BA official is said to have been among the group and was “disgusted” by the crew’s behaviour.

He reported the flight attendants to British Airways bosses back in London.

British Airways have said they “do not tolerate unruly behaviour” among staff. 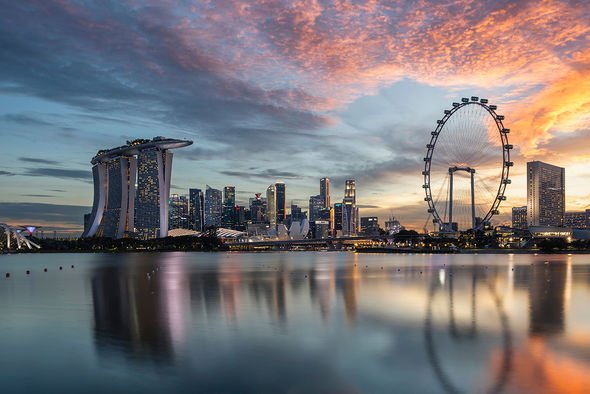 It is not yet known what further action will be taken following the crews’ deeds in Singapore.

An airline spokesman told Express.co.uk: “We expect the highest standards of behaviour from our teams around the world at all times and we’re investigating what happened.

“We do not tolerate unruly behaviour by colleagues and will always fully investigate claims and take whatever action is required.

Sources also told The Sun that officials at the Singapore hotel are growing frustrated at BA crew behaviour during stopovers.

A hotel staff member was allegedly thrown in the pool, the source claimed. 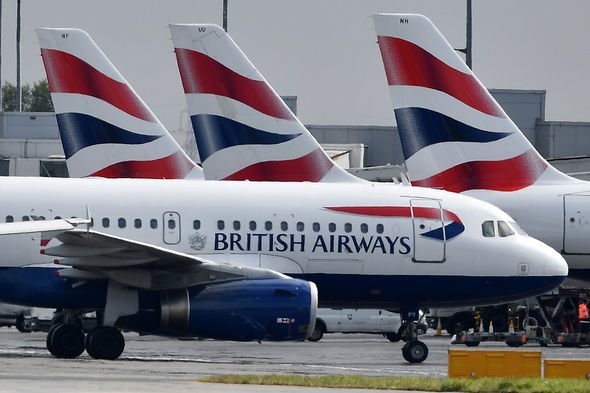 Last week, 18 Britons were thrown off a British Airways flight when one of the group allegedly threatened to blow up the plane, leading to a two-hour delay.

The flight was due to take off from Ben Gurion Airport near Tel Aviv, Israel when the alleged threat was overheard.

It’s also claimed that other members of the all-male group of passengers made anti-semitic comments regarding other fliers on the flight.

Israel Airports Authority (IAA) told local media: “After they sat down on the plane, one of the members of the group said he would blow up the plane.

“The captain informed the airline in London and received an order to remove the group from the plane.”

TSA says it will dial back passenger monitoring program

Emirates A380 to take centre stage ·

MSC Grandiosa to Introduce New Smart Features to 'MSC for Me'